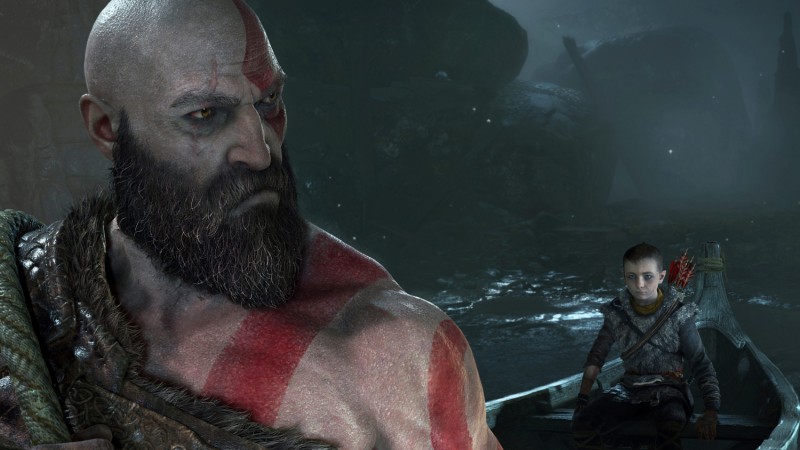 At this past E3, Sony announced that God of War fans will have a new reason to dive back into the game with New Game+ on the way. Now we're finally getting a release date and discovering what it entails.

In just a few short weeks – August 20 to be exact – a free update will hit, allowing players the chance to get new armor, battle more difficult foes, and skip cinematics. A new resource called 'Skag Slag' allows you to craft and upgrade your gear to a new rarity level, giving you the opportunity to make the absolute best gear.

To participate in New Game+, you must have completed the game already.

For more information, you can check out the PlayStation Blog post, where it's being called Sony Santa Monica's biggest update to God of War yet.

Our Take
God of War is one of the best games I've played this year, and having another reason to dive back into it is great. Sony Santa Monica said it listened to fans on what they wanted for this big update, which I think will speak for itself.  Also, I bet the new gear is pretty rad. Just a hunch.