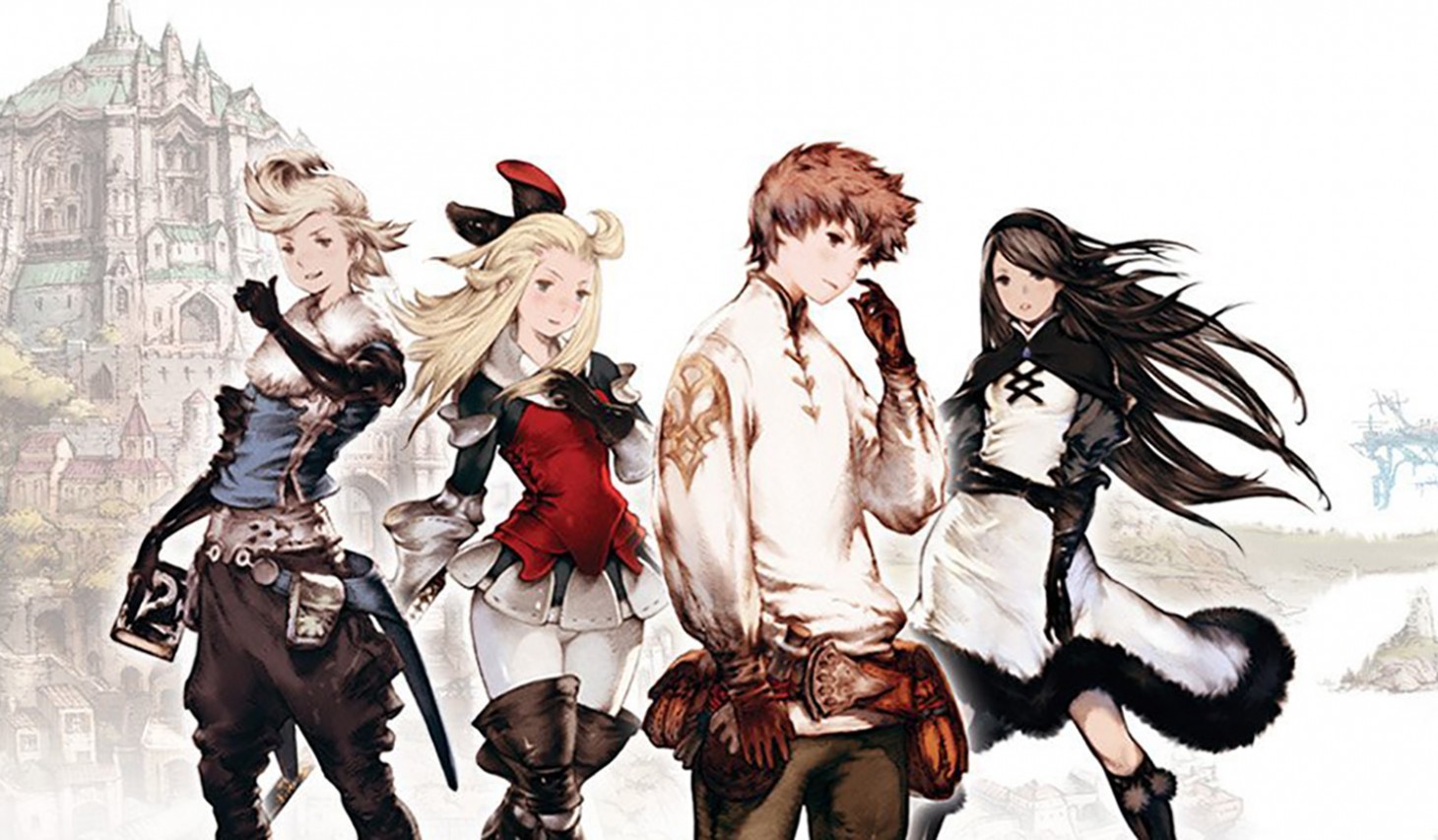 Square Enix Is Teasing Something Related To Bravely Default

The success of Octopath Traveler, which has sold over a million copies so far, has proven that there's still a huge audience of old school JRPG fans out there. It looks like there might be more of that old school grinding and leveling on the way to sate their hunger, too.

The official Twitter account for the Bravely Default tweeted out a statement yesterday celebrating the performance of Octopath Traveler. Though Bravely Default is from another studio than the one that developed Octopath, they both have the same publisher and embrace classic JRPG aesthetics and philosophy. The tweet thanks people for buying the game and then teases an silhouette of Bravely Default's cryst-fairy.

While that's not exactly a forthcoming game announcement, it sure is a strong hint that more Bravely Default is on the way. For more on the Bravely Default series, you can check out our review of Bravely Second: End Layer here.