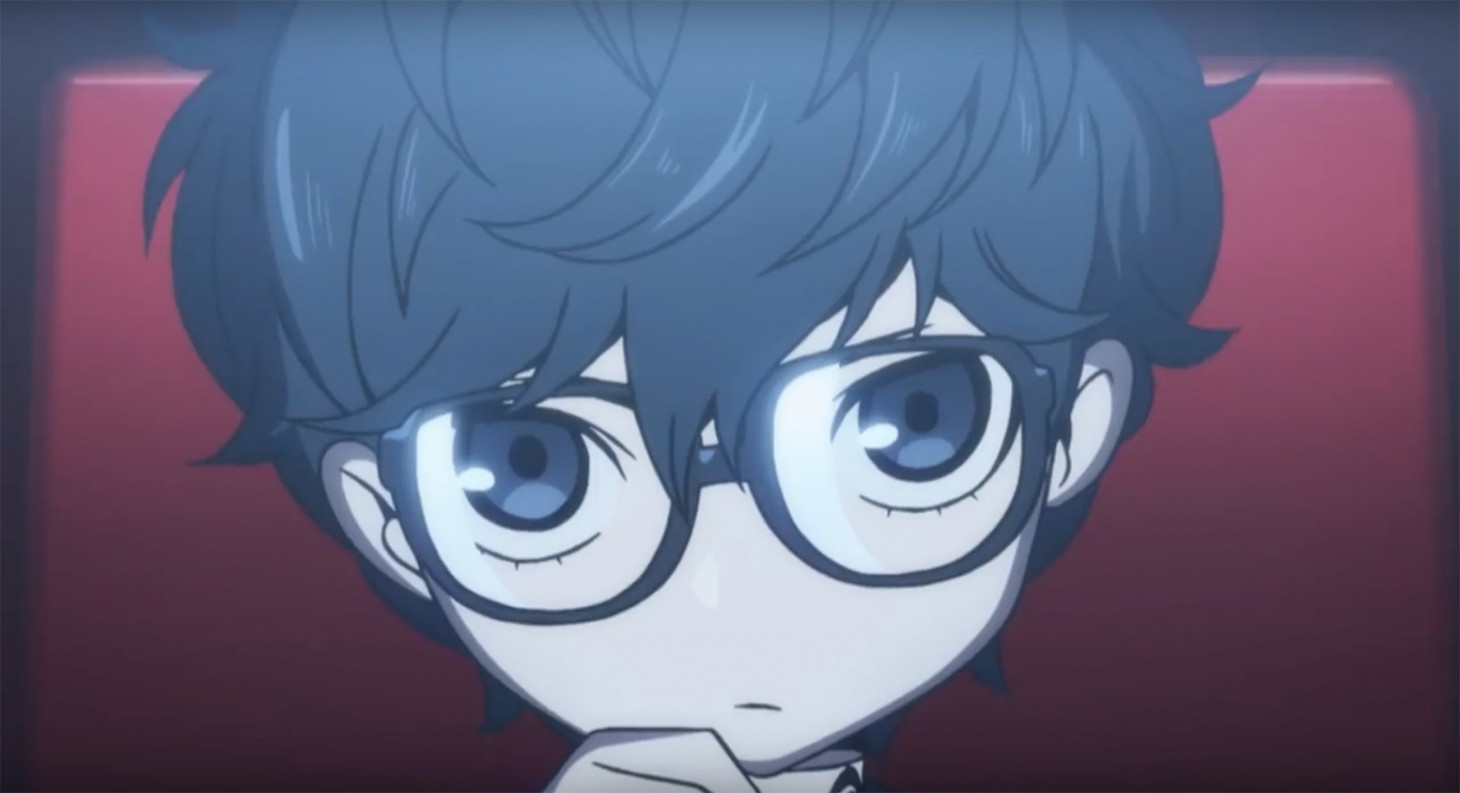 We Get Another Look At Persona Q2 With A New Trailer

Another trailer for Persona Q2: New Cinema Labyrinth has arrived and while there's no new gameplay footage, we do get to see some beautifully animated scenes...as well as an unexpected guest. You can watch the teaser yourself down below and spy some old pals once more, as well as spooky theaters:

Did you catch the woman at the end? She was the playable protagonist of the PSP version of Persona 3: Persona 3 Portable. Wonder how she's gotten herself into this mess.

Persona Q2: New Cinema Labyrinth has a Japanese release date of November 29. No word yet on a Western release.

You can find our review of the original Persona Q here.