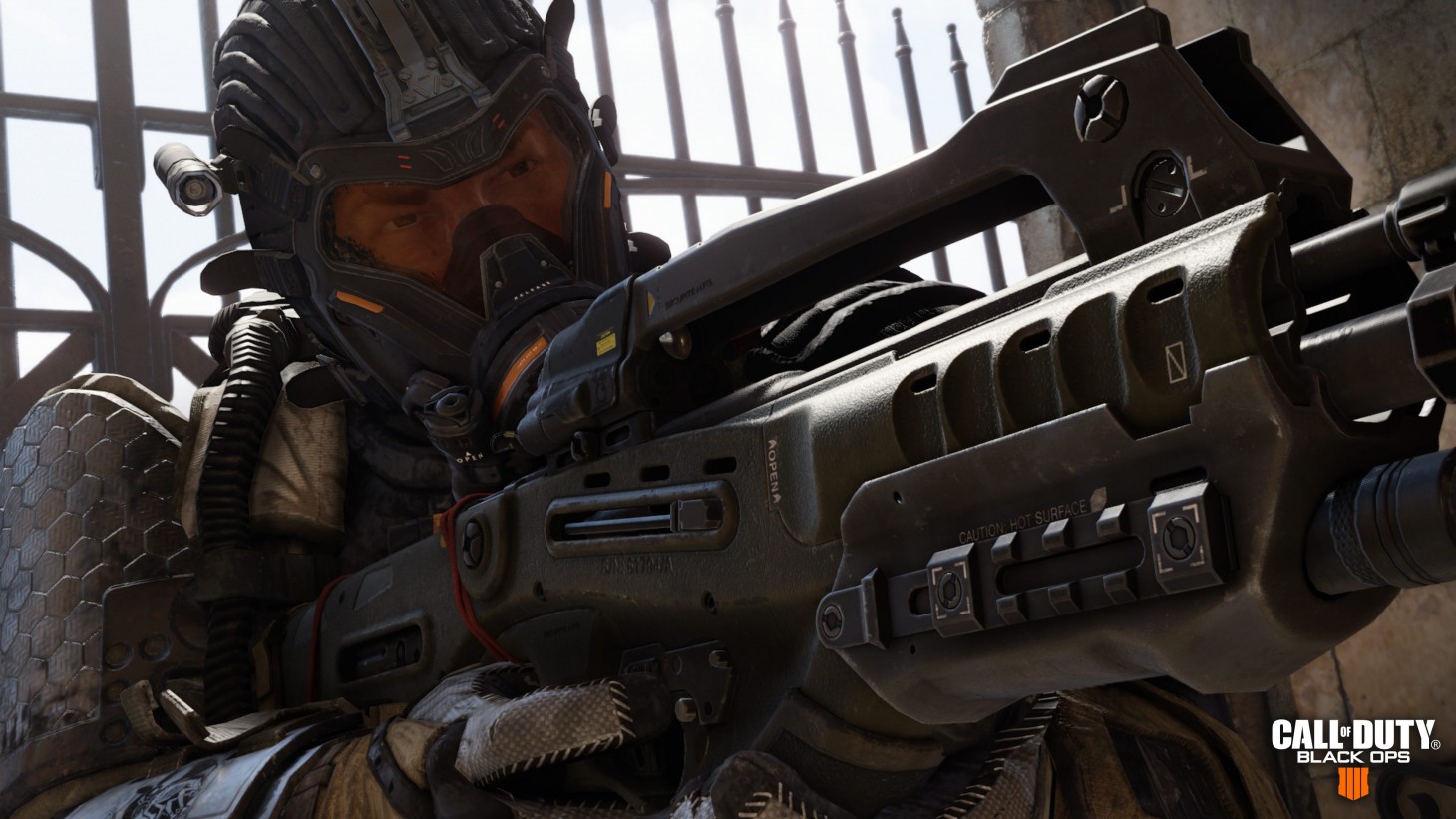 The beta for Black Ops 4 starts later today on PlayStation 4 but players can pre-load the massive 18GB file now. The condensed multiplayer test is available until August 6th but will return for Xbox One and PC players as well next weekend from August 10-13.  Currently it is only available on PS4 for those who pre-ordered from select retailers.

The beta will let players experience many of the new changes to Call of Duty, such as the new health system, the return of Pick 10, the operator classes, a new mode, map and attachments unique to operators. The final shots of the trailer show off a few seconds of the upcoming battle royale mode Blackout.

Call Of Duty: Black Ops 4 will be out October 12 on PlayStation 4, Xbox One, and PC.  Check out our preview of the game from the reveal event, our opinion on way dropping the campaign is a mistake, and share some laughs with a look back at the best missions in the series.