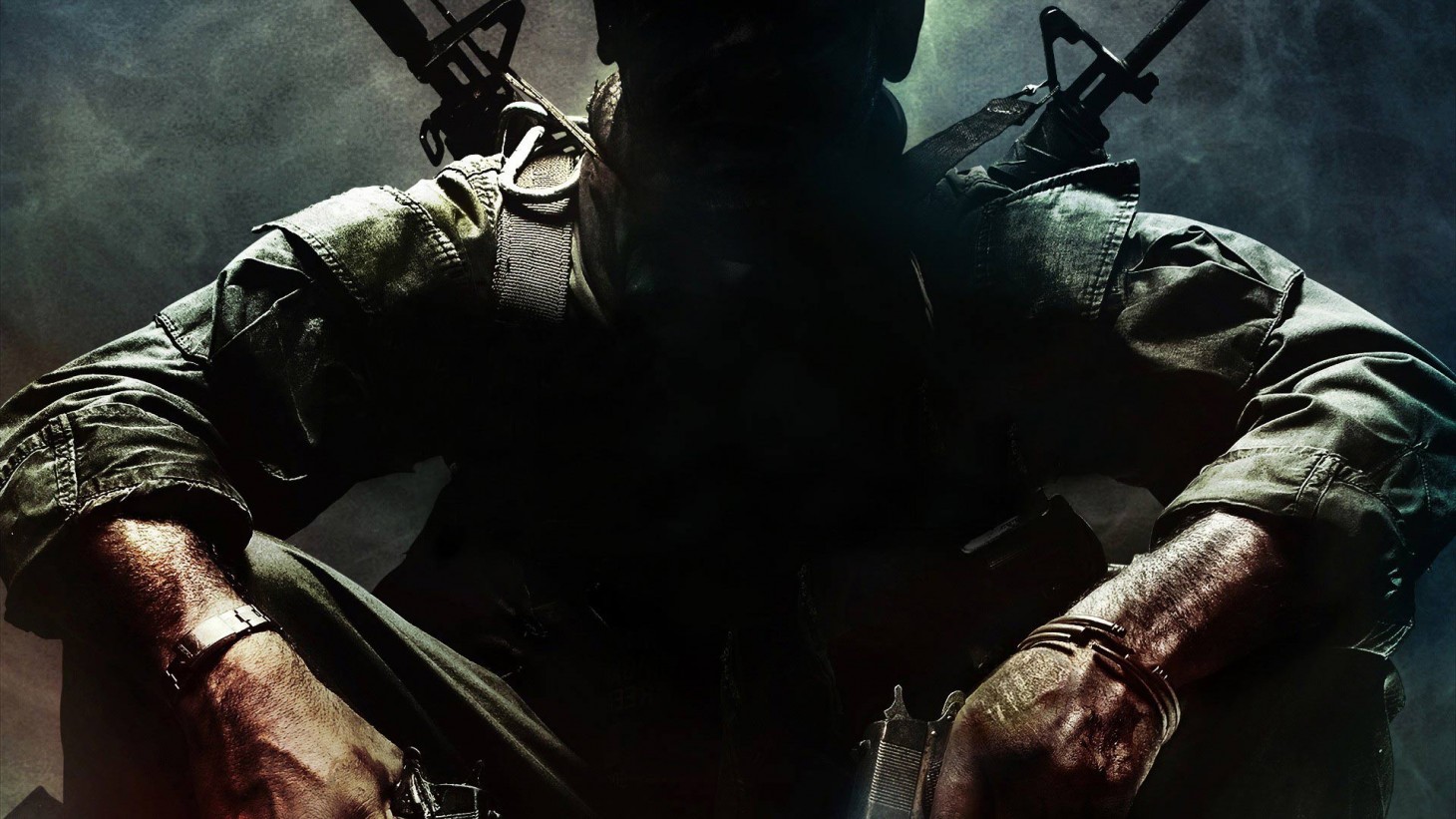 Call Of Duty Losing Single Player Would Be A Huge Mistake

If you thought Call of Duty: Infinite Warfare’s YouTube video was received poorly, buckle up for another round of chaos. Call of Duty: Black Ops 4 losing its single-player story mode will likely be received far worse. Activision hasn’t officially gone on record to say whether this bombshell news is legitimate, but various press outlets have numerous sources saying it's true.

Even if Black Ops 4's multiplayer component is bigger and better than it’s ever been, and Treyarch adds in a new Battle Royale mode, players will likely focus on the crater once filled by the campaign. They will see a game having less content (and value) than the previous installment. Some of these people may never intend to play the campaign, but they’ll still complain about it. You know this is how the story will unfold. We saw what happened when Star Wars Battlefront launched without a story mode.

Given the way the winds are blowing in video games, I shouldn’t be surprised by Activision’s decision to ship a Call of Duty game without a single-player campaign. When Polygon published its report of the campaign not being included in this year’s game, I legitimately was shocked – a staple of gaming was suddenly gone. Given just how popular Call of Duty: WWII was last year (with over 20 million players and $1 billion in revenue), I figured Activision would adhere to the “If it ain’t broke, don’t fix it” philosophy, but apparently not.

Or maybe Activision tried to keep all of the pillars of the Call of Duty experience intact, but something happened during development. The Polygon article cites a number of reasons behind the decision to move beyond the story mode; one being Treyarch realized it couldn’t finish this avenue of play before Black Ops 4’s October 12 launch date. Another source cited “intense focus” being applied to multiplayer and zombies. The piece went on to say cooperative modes may fill the absence of the story mode. We'll have to wait to see what we get when the game hits. 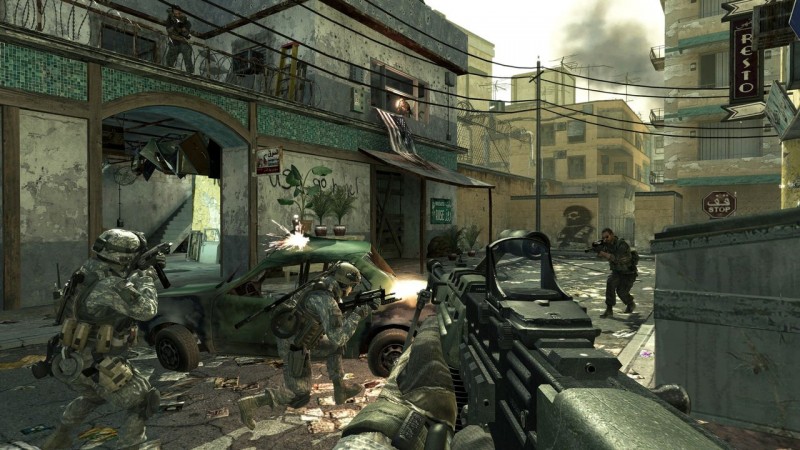 Kotaku corroborated the Polygon story with sources of its own, one saying Black Ops 4’s multiplayer experience may extend to a new mode inspired by the Battle Royale craze. Rumors of this mode have swirled online for a month, beginning with Wall Street Journal tech reporter Sarah E. Needleman bringing us a cryptic report from analytics company Oppenheimer talking about Activision’s awareness of Battle Royale and how quickly it can move to match industry trends.

Bombastic war stories are a big part of Call of Duty’s DNA. With each new entry, I always play through the campaign before venturing into any other mode. That’s the ritual I’ve had with this series, and despite a few dud tales along the way, I’ve had a great time blowing the living hell out of the world. These campaigns give me something I look forward to each year – a loud, obnoxious, and beautifully made blitzkrieg of action at a scale and pace that always impresses. Yes, part of the fun is seeing everything blow up in spectacular fashion, but the series also succeeds when it slows down for stealth sequences with the player hiding in tall grass as tanks roll by, or for a touching farewell to a hero.

We don’t know how many people play the single-player story mode in each game, but achievements give us a pretty good idea of how each entry in the series is embraced. According to Steam’s achievement tracker for Call of Duty: WWII, 38 percent of players finished the campaign. Xbox’s achievements list it at 22.35 percent. For Call of Duty: Black Ops III, the numbers are much lower. Only nine percent of Steam players finished the campaign. Xbox follows suit with just eight percent. 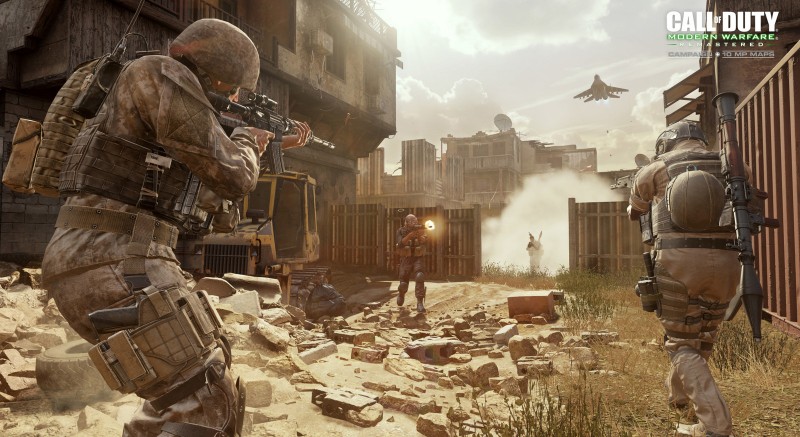 Even if only eight percent see the credits roll, that’s a significant number of people for a series that sells in the tens of millions. It also doesn’t speak to the players who enter the campaign, but for whatever reason don’t see it through to the conclusion. The sad reality of games: Most people don’t finish the campaigns.

These numbers help developers find ways to create better engagement, which hopefully keeps the player glued to the campaign. Call of Duty has changed eras, and given players different toys to wield on the battlefield along the way, but hasn’t veered too far from its original script. On the one hand, that consistency says the approach has been successful. On the other, it might say Activision and its stable of developers are afraid to change the formula.

Perhaps I’m wrong in thinking people care about Call of Duty stories. Yes, people will complain just because they can, but will it turn into a wildfire that does great harm to the series? I don’t know. Removing a big part of the experience seems like it will be a big deal. No matter the quality of the game, if the story mode is missing, Treyarch is going to face enormous backlash, especially if the campaign was replaced for Battle Royale. The narrative will be Call of Duty is selling its soul to try to latch onto a craze.

No matter what happens, I’m going to miss the story mode. I'm sure many of you feel the same way, but we should keep an open mind for what the future holds. Treyarch is a talented development studio that deserves our benefit of the doubt. What if the cooperative modes are outstanding, and Call of Duty ends up being the perfect fit for Battle Royale? Video games often deliver unexpected results. It could happen here. We likely won’t have long to wait for answers. Activision is giving us our first look at Black Ops 4 at a community event on May 17.