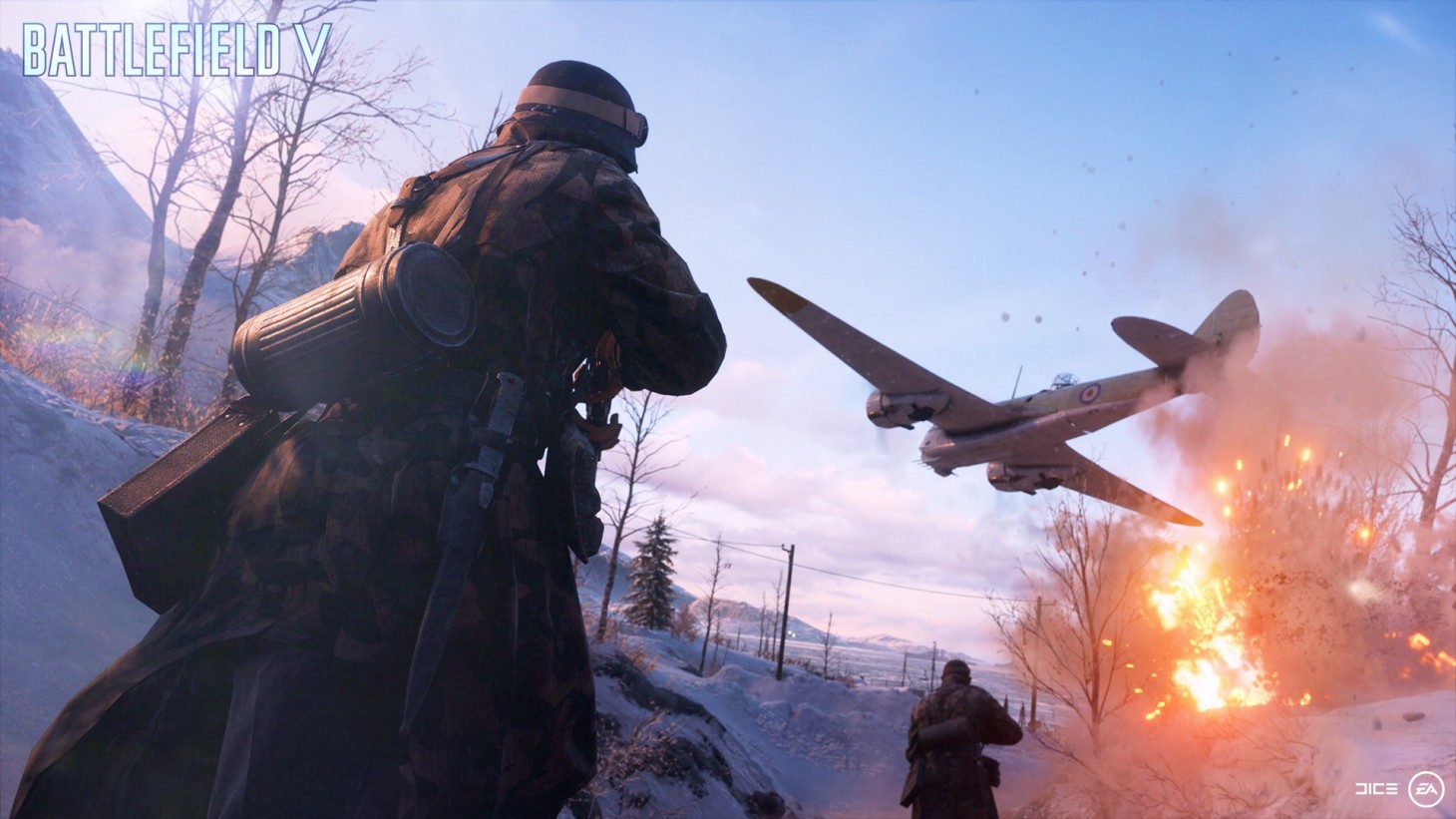 Update: Battlefield V's Grand Operations Mode Will Be Available At Launch After All

DICE and EA have changed course with regards to the timing of when the flagship Battlefield V mode will be available, issuing the following statement:

"Battlefield V Grand Operations is an experience that will be playable at launch and as part of Tides of War. As we are still in development of the game, things change, and what we discussed in a blog that we released at EA Play when we revealed Grand Operations, has been updated to reflect that."

Grand Operations, the mode that EA used to announced Battlefield V, will not be available in the game when it's released in October. The publisher revealed that detail in a new post highlighting the mode, which is an expanded version of the Operations mode introduced in Battlefield 1.

"Grand Operations is the ultimate multiplayer experience, designed to seamlessly showcase the maps and modes of Battlefield V," EA says. "Each Grand Operation presents a powerful narrative experience inspired by historical events. Shortly after launch, you will be able to take part in the first Grand Operation. In the months that follow, you’ll continue the fight across other unseen and unplayed battlefields of World War 2."

Matt Bertz played the mode at E3 last month, and he said it was a good time. At the same time, he was apprehensive about how much content would be available in the game at launch. He may have been talking about DICE's plan to roll out additional maps in the order the real-world events happened during World War II, but his point still stands.

We don't know what "shortly after launch" translates to specifically, but one thing's for sure: Neither of the two modes that EA highlighted at E3 (Grand Operations and battle royale) are going to be playable when the game launches on October 19.