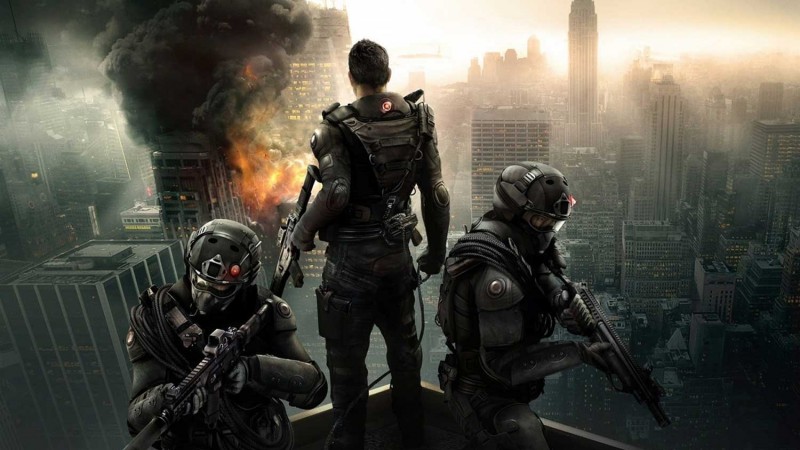 Ghost Recon Wildlands' new update features a crossover mission  with Rainbow Six Siege showing a little inter-agency cooperation between the ghosts and rainbows. During a casual conversation, two of the characters start talking about that mission that "went south" for the rainbows. The mission? The canceled Rainbow 6 Patriots game.

Patriots was a game we put on our cover in 2011, but which was scrapped in 2014 (paving the way for Siege) after a leadership reorganization and a move to a different hardware generation. There was also speculation that Patriots' story of terrorist militia members calling themselves The True Patriots was too strong of a subject matter.

But don't expect Rainbow Six operative Caveira to spill the beans on what went down – that's classified.

Gaming Prime on YouTube has the clip during the mission that makes mention of the game, and you can still read all about what could have been for Patriots in our cover story hub.