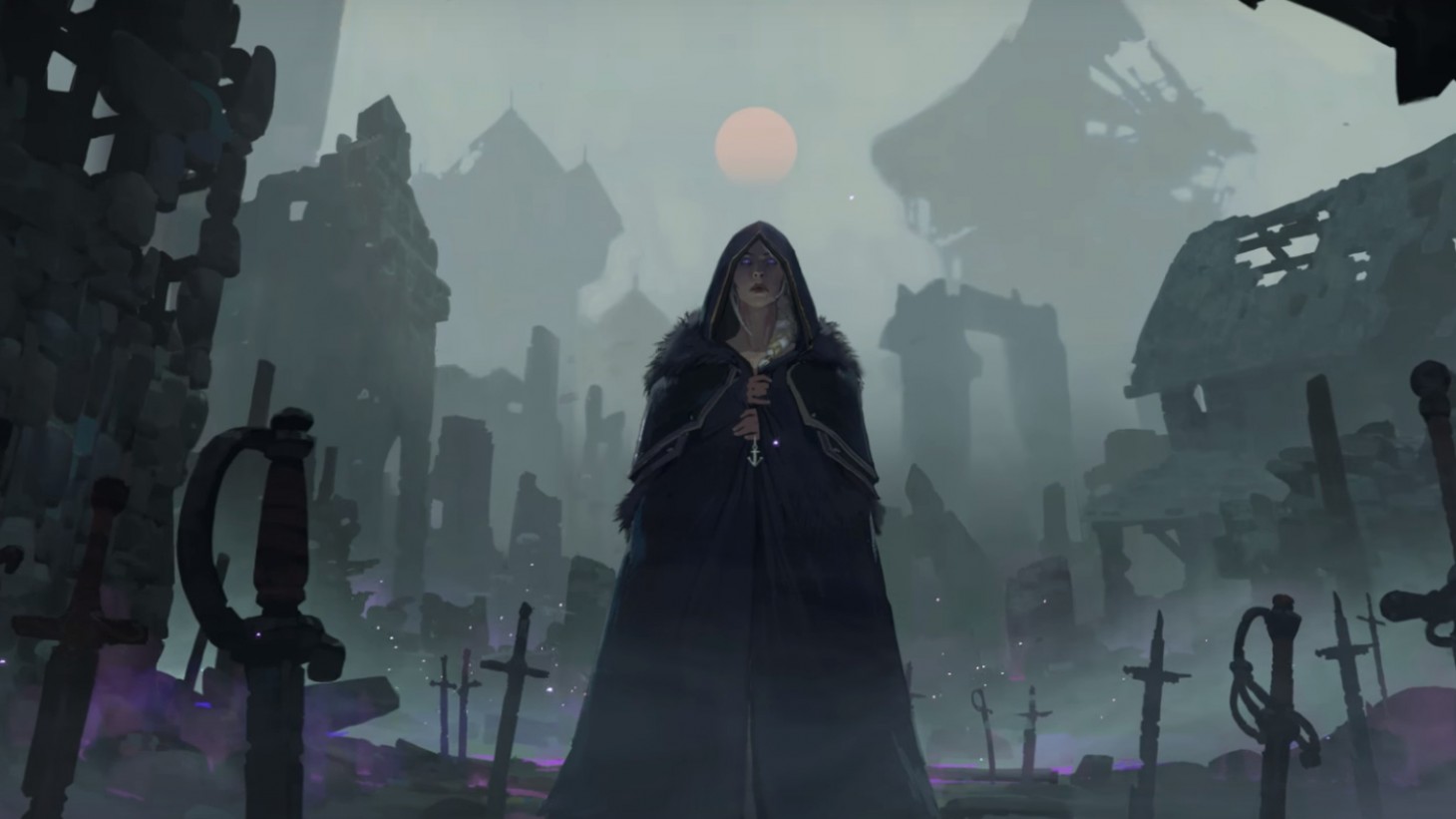 Blizzard released a new animated teaser trailer for World Of Warcraft's upcoming Battle for Azeroth expansion. The trailer, titled "Warbringers: Jaina," shows famous Warcraft mage Jaina Proudmoore journeying across an ocean on a ghostly ferry as a song is sung about her history.

The song tells of the death of Jaina's father, "lord admiral" and king of the kingdom of Kul Tiras, Daelin Proudmoore, as a result of her refusal to side with him in Warcraft III. Of course, she did that because of his blind hatred of the orcs, but apparently the people of Kul Tiras don't see it that way.

Battle for Azeroth launches August 13. To learn more, check out Dan Tack's preview of the expansion and the announcement of World Of Warcraft's subscription changes.

It's really cool to see an animated WoW teaser as well-produced as the Hearthstone trailers. The serious tone was a cool change from those, too. I got chills as soon as those booming sailor voices kicked in. Hopefully this isn't the last of the "Warbringers" trailers Blizzard has baking in the oven.
On
On
Off