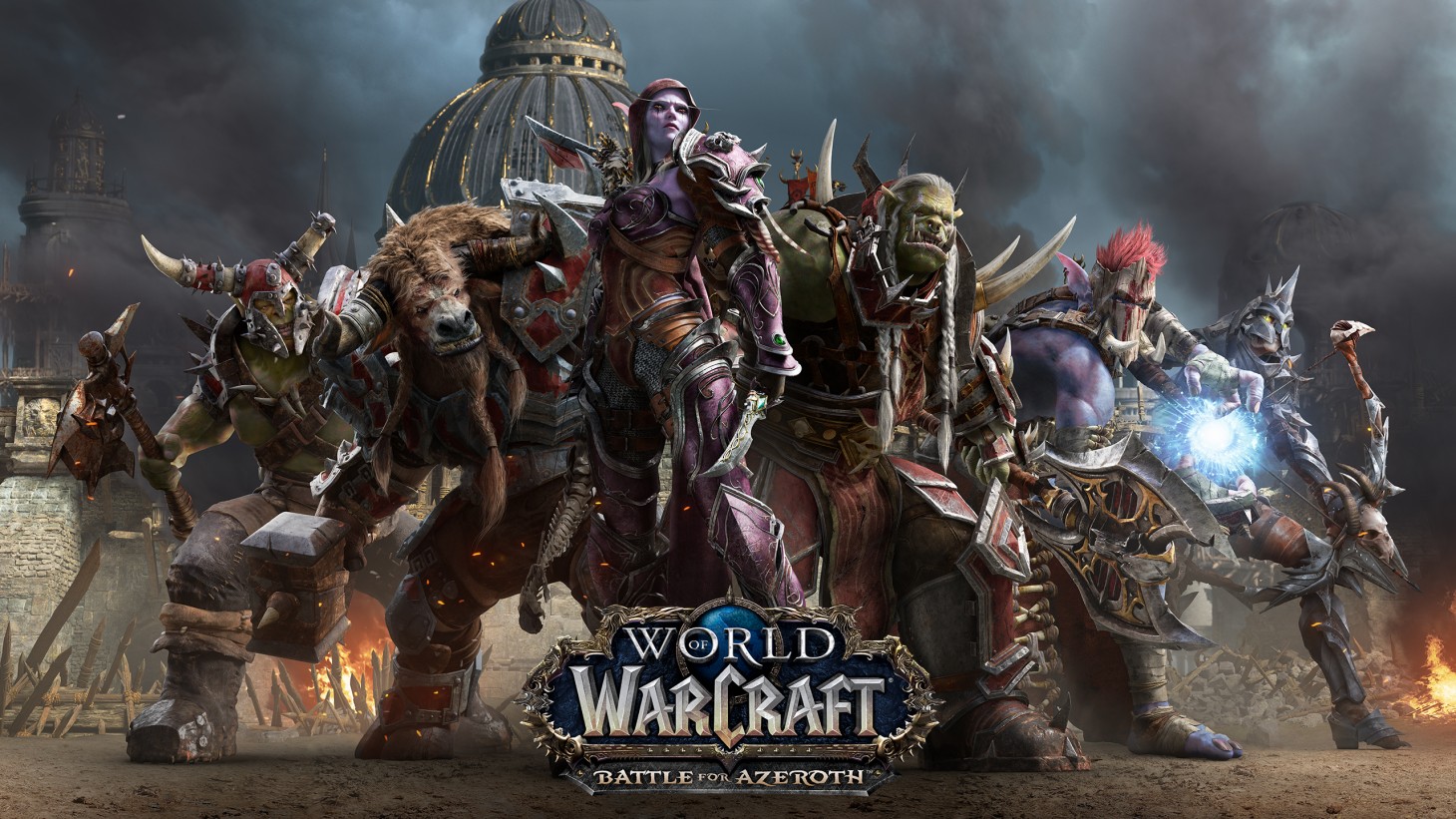 World Of Warcraft Now Only Requires A Subscription Fee For Content

Blizzard has removed the Battle Chest, a collection of all the content you need to play World of Warcraft, from sale on their own store. The bundle had everything up until the Legion expansion, meaning that the only content World of Warcraft players need to buy is the upcoming Battle for Azeroth expansion.

For everything up until Battle for Azeroth, however, players only have to pay the game's $14.99 monthly subscription fee. This significantly reduces the barrier of entry for the long-running MMORPG, meaning players who want to jump in or jump back in don't need to pick up expansion they're missing.

It is unclear if this is a permanent change, but picking up Battle for Azeroth will still run you about $49.99 regardless of how you came into World of Warcraft.