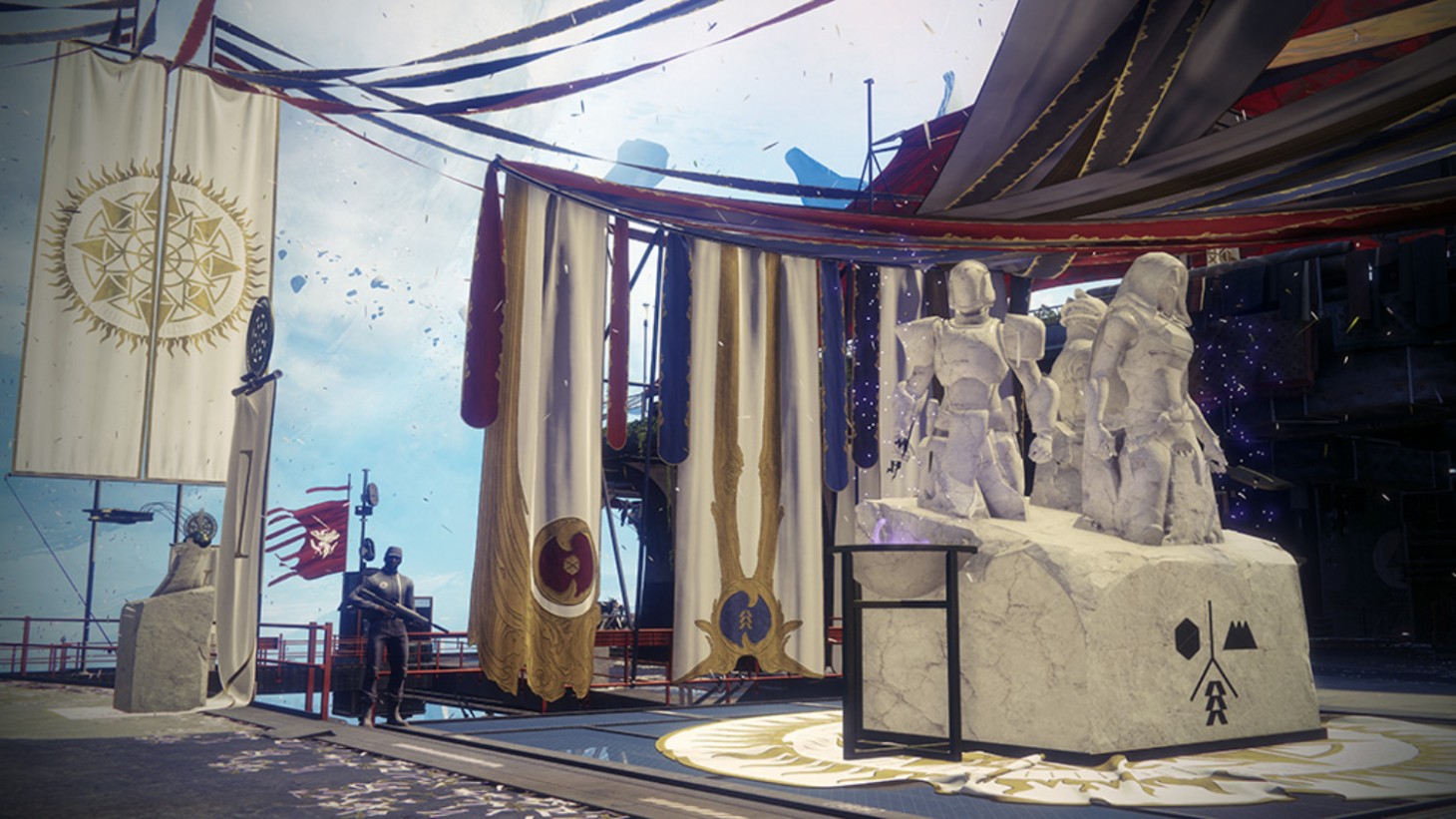 Bungie revealed details of Destiny 2's Solstice of Heroes event, including the armor and other rewards players can unlock after the event begins on July 31.

Talking to Ikora Rey will give players access to a new social space, where a statue of three guardians will allow players to track their Moments of Triumph progress.

Interacting with the statue grants players a set of Power 240 "Scorched" armor that can be upgraded to a Power 340 "Rekindled" set, then to a Power 400 "Resplendent" set. Masterwork versions of the Resplendent set can then be unlocked through more challenges. Bungie also added that the look of the Scorched (which it also referred to as "Shattered") and Rekindled sets will be available as ornaments for the Resplendent set.

Tess Everis will offer a new Solstice Engram for purchase through the game's Silver microtransaction system. Players can earn three of these engrams per account by completing the event milestone with each character, and players will earn one Solstice Engram in addition to the usual Bright Engram by leveling up. Bungie showed off some of the unique rewards these engrams can drop, including new Exotic weapon ornaments, sparrows, and Ghost shells. 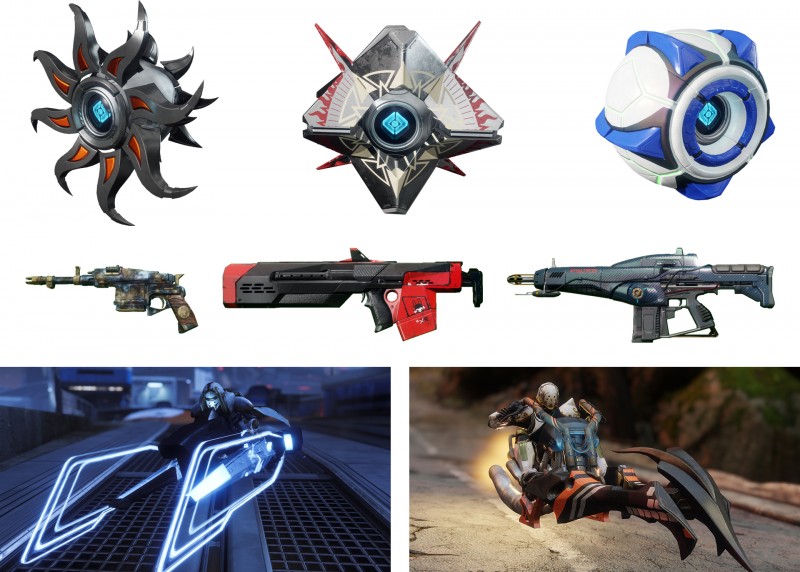 Five campaign missions – Homecoming, Spark, Payback, 1AU, and Chosen – return as Redux Missions, altered missions that players can use to upgrade the Solstice of Heroes armor.

For more info on Solstice of Heroes, you can read the Bungie's full blog post here. If you're hungry for more Destiny 2, check out our Destiny 2: Forsaken cover story hub, where we're rolling out exclusive coverage of the game's September expansion.

I'm very excited about this event. Personally, I hope the Resplendent set isn't too hard to obtain, since I really like the look of the Titan set, but I'd understand if it's something only hardcore players can earn. Either way, I hope it takes shaders, for fashion's sake.
.
On
On
Off