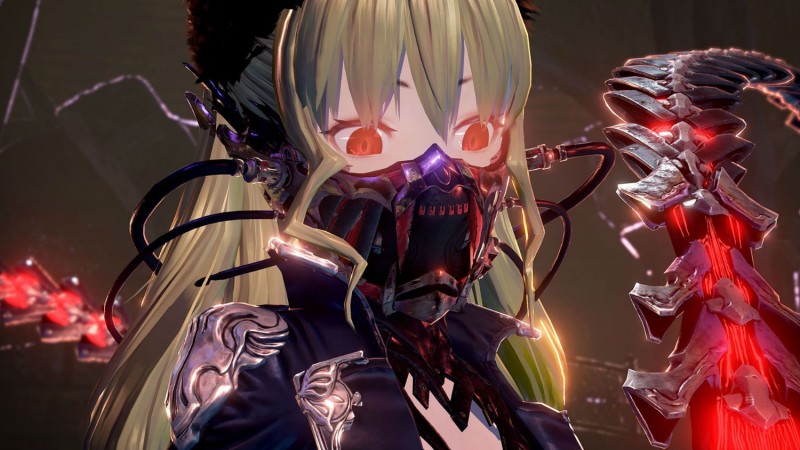 Not long ago, Bandai Namco announced that Dark Souls-inspired title Code Vein was coming to PS4, Xbox One, and PC on September 28. However, a little more than a month later the company has shifted gears on that idea ostensibly for the game's sake.

Code Vein will now come out in 2019, and while there are no release month or season specifics with that info, Bandai Namco says that hands-on impressions from fans have been positive. The company is taking that info and using it to "further refine" the title's gameplay.

To see what Kim thought of the game after her time with it, click here.

Code Vein's difficulty is one of its calling cards, so I'm interested to see if this aspect is altered at all after the public's hands-on time. As for the "2019" designation, I'm not too worried about it. The fact that the game is playable already and the studio was originally planning on tweaking it through September leads me to believe that this delay will not be protracted.
.
On
On
Off