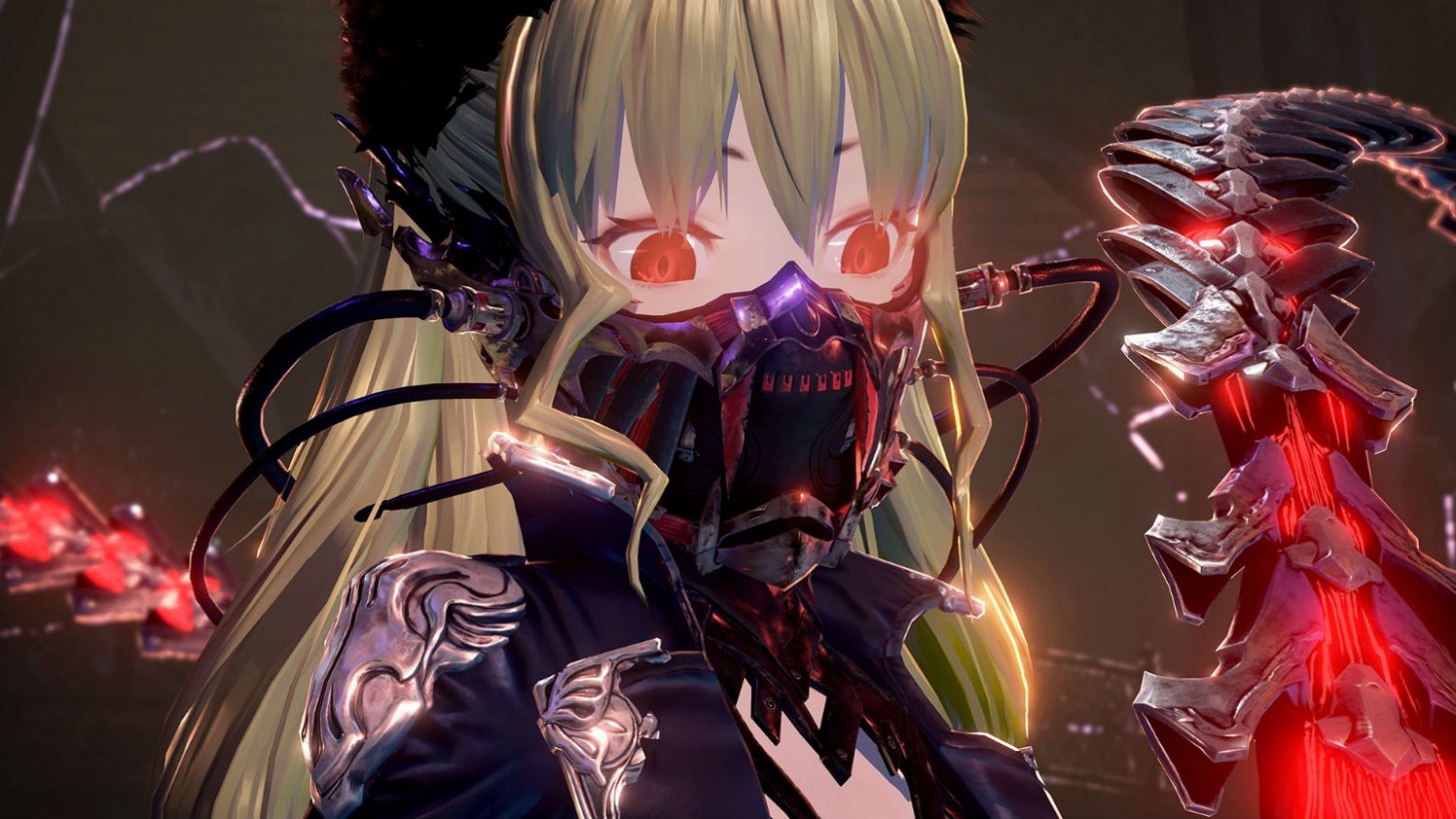 Bandai Namco isn't afraid to throw its new IP into the mix with major titles like Spider-Man, Tomb Raider, Call of Duty, and Battlefield. Today the publisher announced its upcoming action/role-playing title Code Vein is coming to PC and consoles in the middle of the busy fall release season. The news came alongside a new trailer teasing the action players can expect from the game.

Bandai Namco says this post-apocalyptic vampire game has gameplay inspired by Dark Souls. You can read our hands-on impressions of the game here.

Code Vein is coming to PlayStation 4, Xbox One, and PC on September 28.