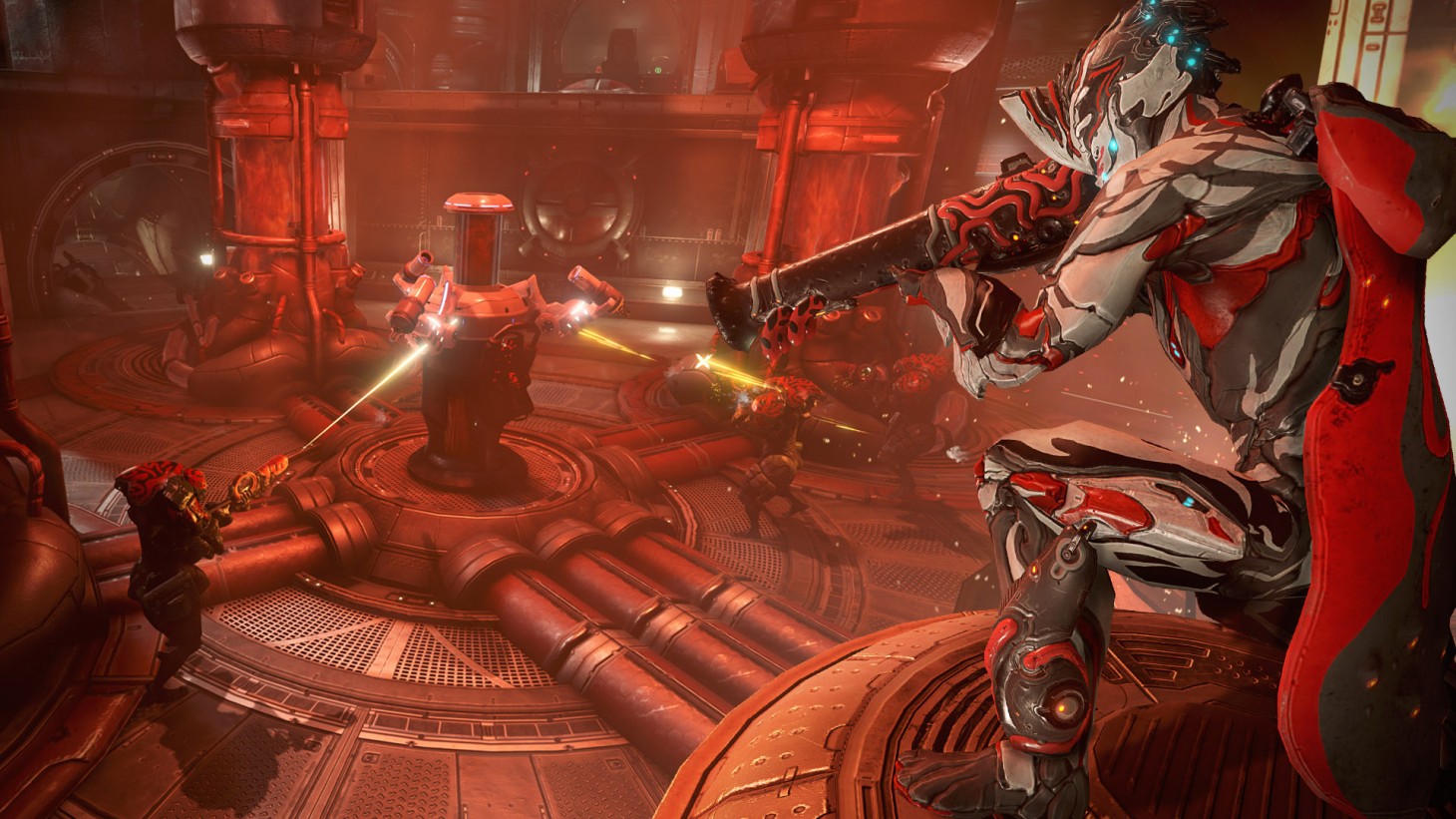 Warframe Is Coming To Switch

Taking a high-end PC and console game and putting it on Nintendo's portable hybrid console is no easy task, but rest assured: The port will be handled by Panic Button, the same people who recently ported both Doom and Wolfenstein II: The New Colossus to the console to surprisingly strong results. The company knows its way around the console and the magic tricks needed to get demanding games running on the platform, so hopefully Warframe doesn't feel too out of place on Switch.

No launch date was announced for the Switch version of the game.