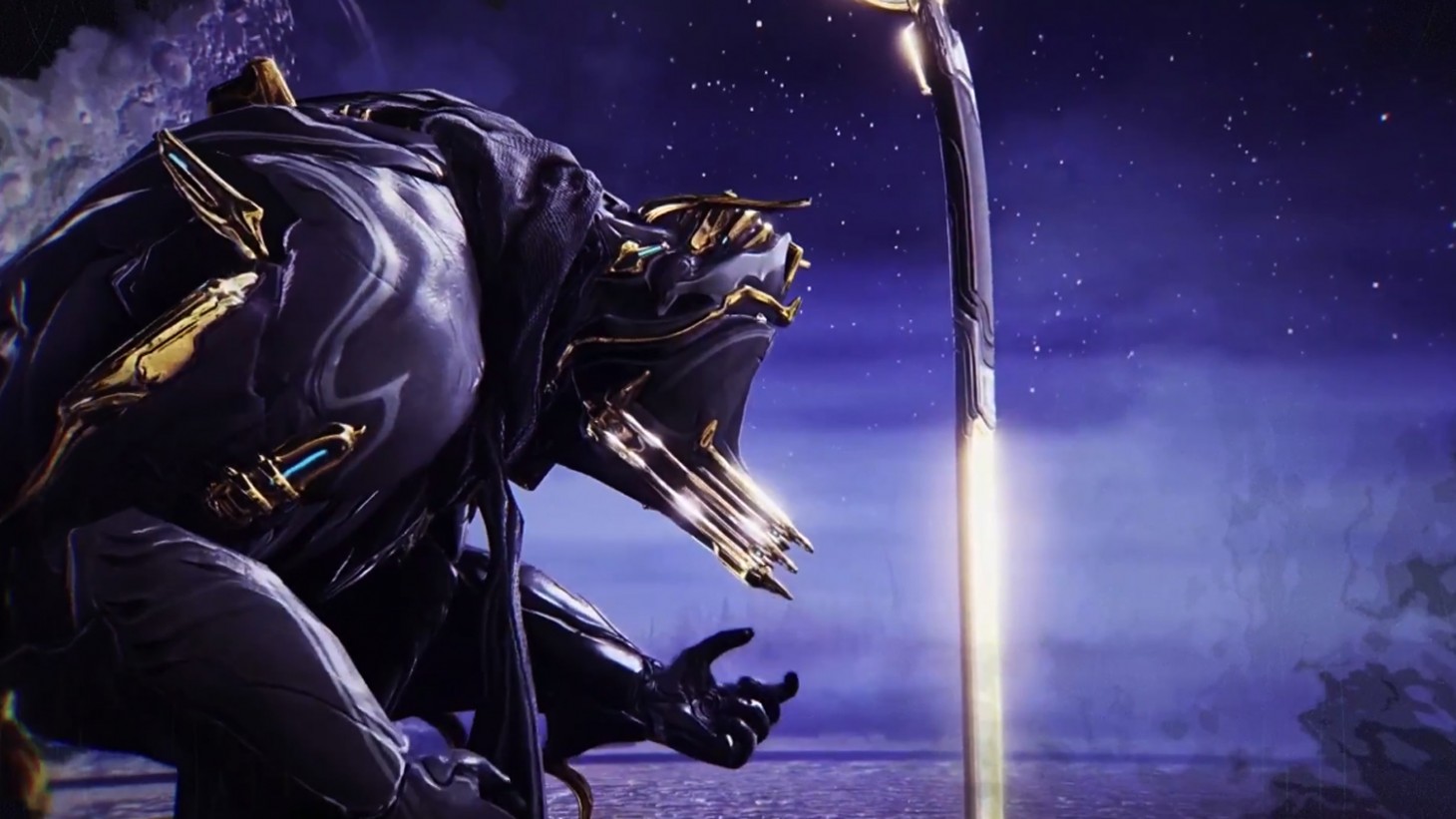 Warframe is Digital Extreme's free-to-play, third-person shooter, and its latest cinematic quest is called The Sacrifice. It launches this week, and you can get a taste of the story in the trailer below.

Warframe is a popular title, so you've probably heard of it by now. But in case you haven't, we declared it a fantastic free-to-play game way back in 2014, and it has only gotten better since.