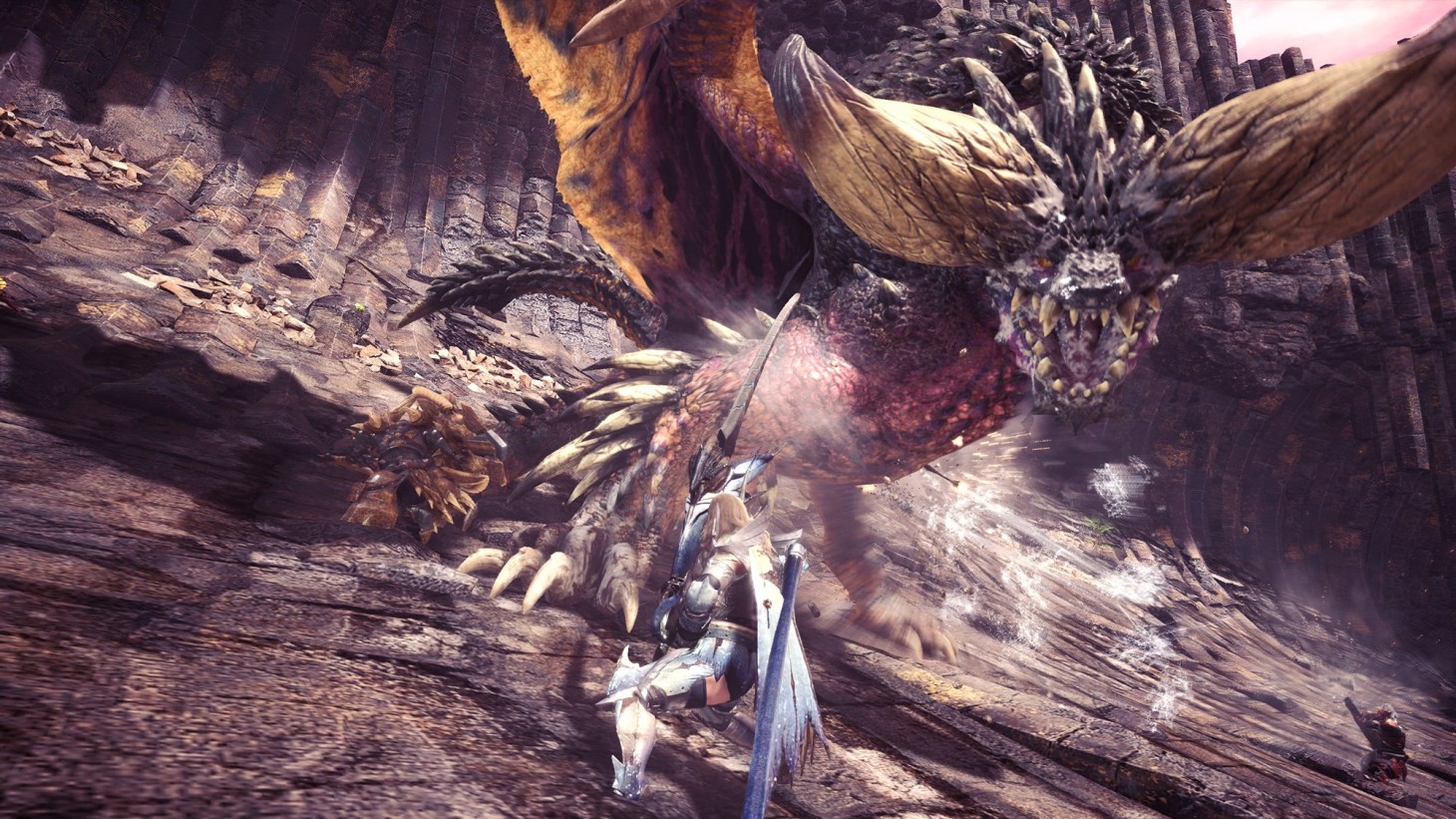 Monster Hunter World, which our own Daniel Tack loved in his review, first released on PlayStation 4 and Xbox One in January of this year, with an announced PC release date of "Autumn 2018." Yesterday, however, Capcom teased on Twitter it would be revealing the official release date, minimum specs, and distribution platform for the game tomorrow at 11am central.

Curiously, the company lists "platform," singular, which likely means it will only arrive on one PC vendor (such as Steam) but not others (such as GoG).

Since its release, Monster Hunter World's chance to appear on Switch has also been somewhat contentious, with developer Iron Galaxy offering Capcom to port the game to Nintendo's console. The company ultimately ruled the port unfeasible, but has said a new Monster Hunter game specifically for that console could be possible.

I'm going to be on Steam here, and the exclusivity being tied to implementing cloud saves on other Steam-specific features for that version. I just don't think any other platform would make sense compared to Valve's juggernaut service. As for the date, I'm really hoping it's next month? Am I dreaming? It'll probably be September, just to make that month as thick with games I need to play as possible.
.
On
On
Off