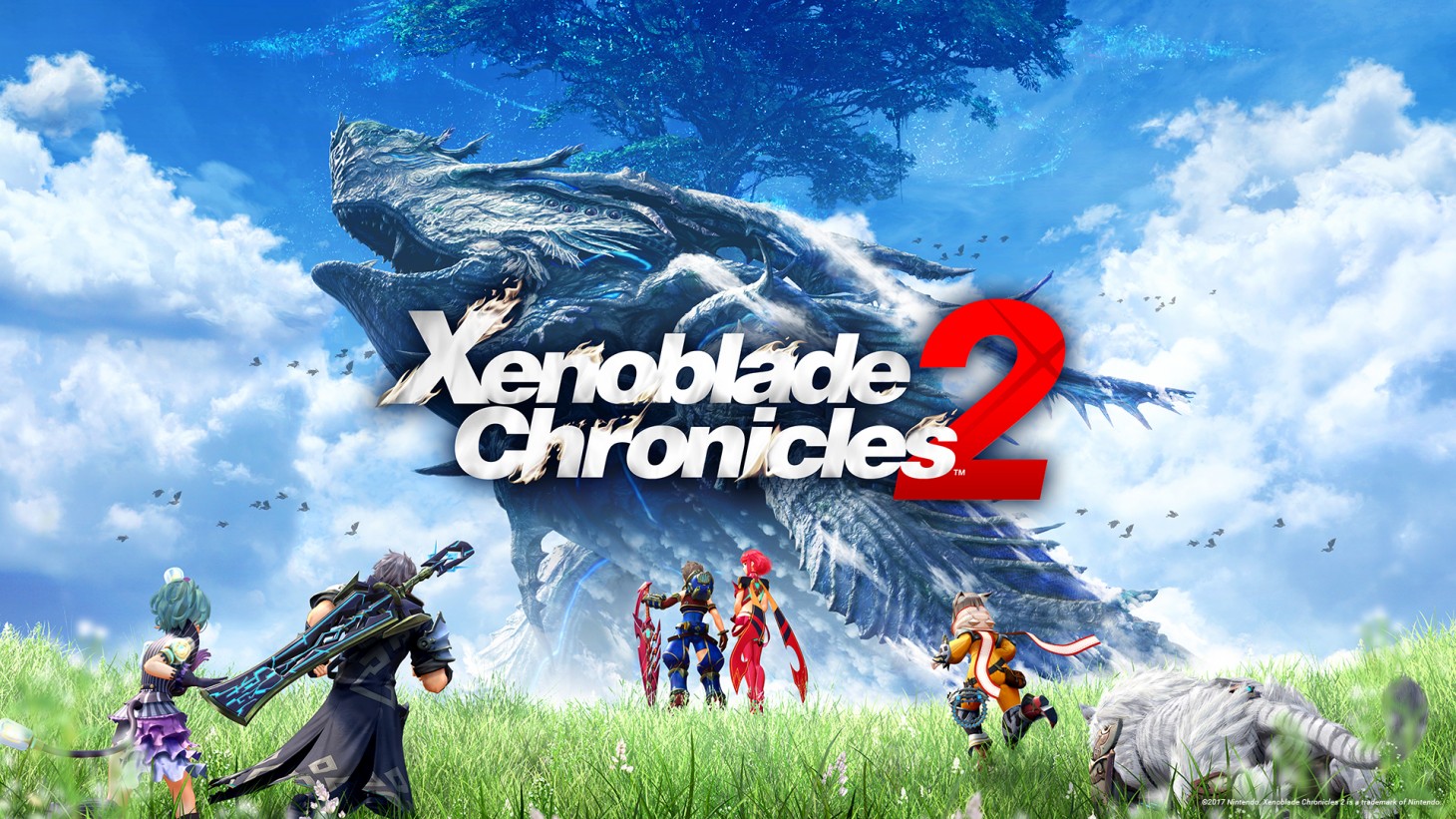 Xenoblade Chronicles 2 Is Worth Revisiting…For A Price

When Xenoblade Chronicles 2 released last year, I had mixed feelings about it. Despite an impressive world and a fascinating array of interlocking systems, the experience also felt bloated and repetitive. However, like so many titles these days, Xenoblade Chronicles 2 has evolved since its launch. Here’s the good news: Many the game’s problems are now fixed, and it is much more enjoyable today. Unfortunately, to receive the full benefit of these changes and experience the game at its best, you need to buy DLC.

Players often are expected to pay for additional DLC and expansions above and beyond the main game. I understand that, so it didn’t seem strange when Nintendo detailed the plans for Xenoblade Chronicles 2’s $30 expansion pass prior to launch. According to Nintendo, this purchase would entitle owners to a vague assortment of new quests, items, and characters – along with story campaign that we now know is called Torna: The Golden Country. These things are not broken into individual chunks; it’s basically an all-or-nothing $30 purchase. 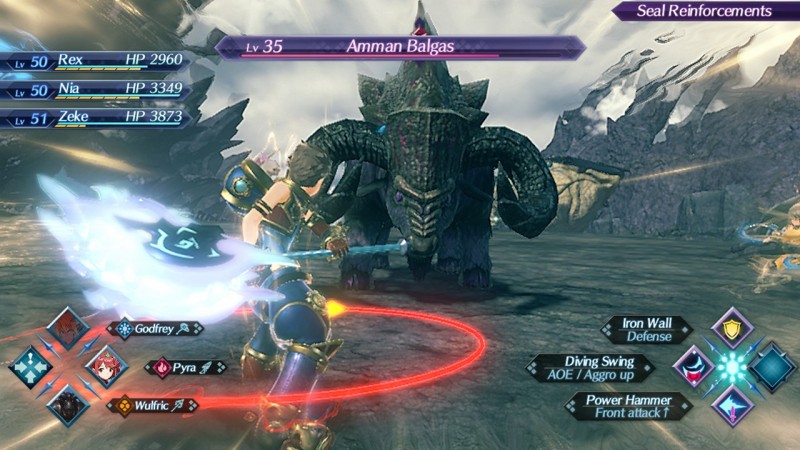 After The Golden Country’s reveal at E3, I decided to go back to Xenoblade Chronicles 2 to check out the expansion pass and see how the game has improved. The bottom line? It has improved a lot. But the weird thing is that the enhancements – even simple, quality-of-life tweaks – are split between free updates and the paid expansion pass. We’ll discuss whether that’s okay shortly (it isn’t), but the ultimate effect is this: If you’re willing to spend an extra $30, Xenoblade Chronicles 2 has turned into much better RPG. It has streamlined combat and throws less time-consuming machinery in your way – two of the major issues holding it back before.

After spending many more hours exploring the post-game world of Xenoblade Chronicles 2 with the benefits of the expansion pass, I think these are the most significant features added since launch (both paid and free), and how they make your time with the game more interesting.

Challenge Battle Mode (Paid)
Xenoblade Chronicles 2 has plenty of high-level monsters you can try fighting after finishing the main story. However, the post-game progression is loosely structured, and doesn’t give you many clear goals or tantalizing rewards. The Challenge Battle Mode changes that. It gives a you wide range of tough encounters; they’re not all geared toward end-game, but many test the skills of even a max-level party. Plus, your victories come with valuable loot, including new costumes for the main characters and even the ability to enlist Shulk and Fiora (from the original Xenoblade Chronicles). 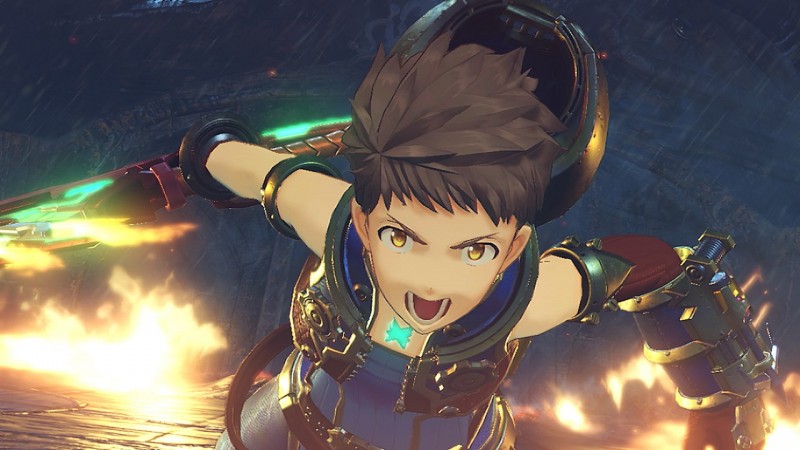 Easy Mode (Free)
One of this game’s the biggest problems on release was the lengthy battles. As you got further in the story, battles didn’t get more interesting or more complex – they just ate up more time. This was even true of relatively trivial encounters. Easy mode adjusts the behind-the-scenes settings, which make fights go faster. Some might be worried about this dampening the challenge, but in my experience, when the challenge mainly just comes from damage-sponge enemies, it’s not worth keeping.

Auto-Battle (Paid)
Taking the next step toward expediting tedious battles, enabling auto-battle means that you don’t need to engage with combat at all. You can just take your hands off of the controller and watch the game handle all of the combos, blade-switching, and everything else. Though I wouldn’t recommend playing the whole game with this turned on, I appreciate how it lets players disengage from repetitive or annoying battles. I was also impressed by the A.I. guiding the auto-battle actions; it’s not perfect, but it was good enough to finish some of the Challenge Battle Mode fights – including the “Dino Drama” one that allows Shulk and Fiora to become permanent allies instead of temporary ones. 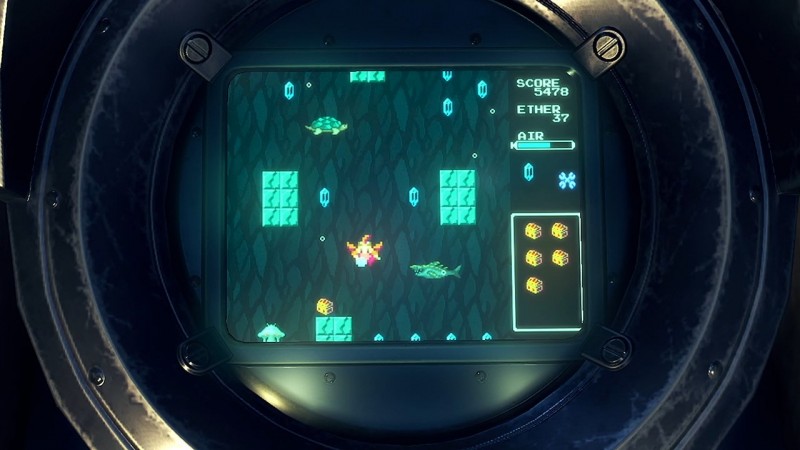 Rare Items (Paid)
The expansion pass allows players to collect a few one-time packages full of items. While most of the things you get are nothing special, a couple of them are noteworthy. The first is Overdrive Protocols. These let you transfer a blade from one driver to another – something you will undoubtedly want to do given the random nature of drawing blades. However, get more than a few of them naturally is practically impossible, so this bonus influx of Overdrive Protocols is a huge help. The second item is Ether Crystals. One of your main characters, Poppi, requires these to get new abilities and upgrades. However, the only normal way to obtain them is by playing a truly awful mini-game. The Ether Crystal boost you get from the expansion pass can literally save you from hours of that hell, while still letting you see what Poppi has to offer.

Trust Boost (Paid)
Buried at the end of a DLC quest, a special item called “Love Source” is probably the biggest time saver of all the post-launch additions. Here’s the short version why: To unlock your blades’ maximum potential, you need to raise your trust with them individually through dozens of hours of battle, mercenary missions, and other tasks. For most blades, that means making your trust hit 9,800… but it only goes up in tiny increments (like +9 for giving them food). You can bypass that with the expansion pass, completing the Love Source quest and then (with comparatively little item farming) have unlimited access to an item that awards 3,000 trust per use.

New Game+ (Free)
When start new game+, your levels, blades, items, gold, and abilities all carry over. Even better, certain special blades (who you should recognize from the main story) become available as random draws from crystals. This is a great (and free) way to extend to the life of this game for hardcore fans. The only downside is that Xenoblade Chronicles 2 only allows a single save file. That means saving in your new playthrough will automatically overwrite your previous one, so you completely lose access to later-game activities – at least until you reach that point again.

So, what does all of that boil down to? Xenoblade Chronicles 2 took me about 100 hours to finish, so no one can accuse the core offering of being incomplete or thin on content. Maybe, by that logic, some might say that any free updates are generous, and that I should stop complaining. I disagree.

Baffling design flaws made certain aspects of the base experience hard to enjoy, and Nintendo and Monolith Soft should not be milking players to eliminate those problems. Charging for new characters or quests? Sure! But withholding basic quality-of-life improvements is dirty. It reminds me of the tactics free-to-play games use to make players spend real money: “Sure, you could waste a bunch of time and effort due to mechanics we deliberately designed to make you grind, but why do that when one simple purchase can solve your problems?”

Though I’m opposed to locking certain elements behind a DLC purchase, I have to begrudgingly admit one simple fact: If the complaints about Xenoblade Chronicles 2 scared you off at launch, you will almost certainly have a better time with the game now, considering the free updates alone. If you buy the expansion pass, your experience will improve even more. This RPG still has some quirks, but depending on your willingness to invest, it might be worth giving a second chance.