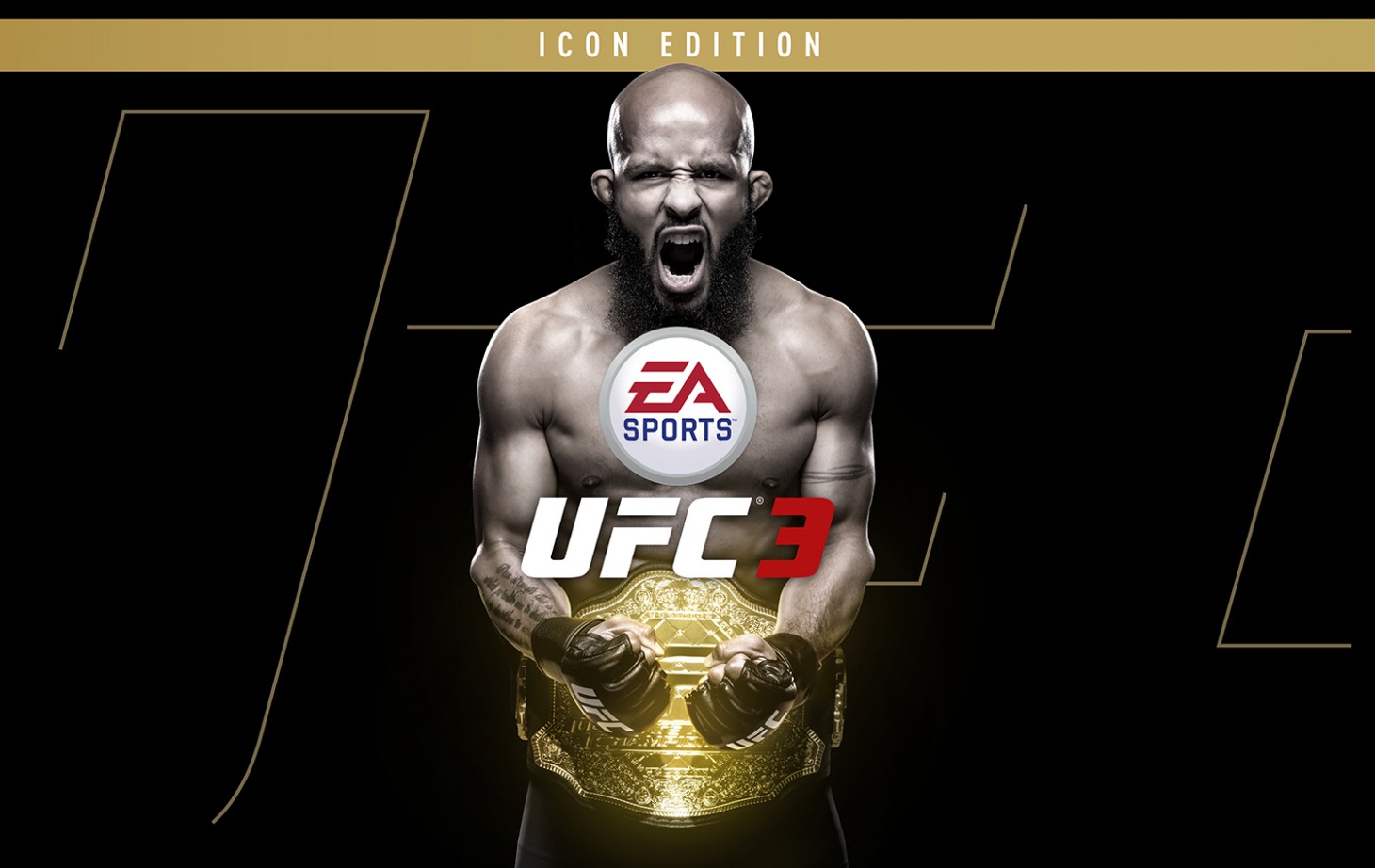 For those who already own UFC 3, EA Sports is delivering a free update that promises gameplay improvements, as well as the addition of five former UFC fighters. Tito Ortiz, Matt Serra, Wanderlei Silva, Mirko Cro Cop, and Kimbo Slice join the roster in the new update coming to all UFC 3 players for free.

UFC 3 creative director Brian Hayes says the Icon Edition gives the team an excuse to add these fighters they've been wanting to add to the roster. "I’m pumped about Icon Edition, everything about it is great," he says. "DJ totally deserves the cover, and the new fighters are guys we’ve been wanting to add to the game, or see make a comeback, for years. Now I’m gonna shred so many faces with Tito’s elbows."

Johnson, a Twitch partner and lifelong gamer, is excited to finally make it onto the cover of a video game. "It's fantastic," he says. "It's only the digital cover, so it's not like the retail cover you'd see at your local gaming store, but the digital cover... it'll have to do for now. I'm hoping next year or three years from now when they come out with UFC 4, hopefully they have me on the front cover with the many other champions. But it's awesome! I'm happy and grateful for EA choosing me to be the Icon for this release!"

UFC 3 Icon Edition is available for $39.99 through July 17. For our review of UFC 3, head here. To watch us play UFC 3 and talk life as a fighter with Icon Edition cover star Demetrious Johnson, head here. 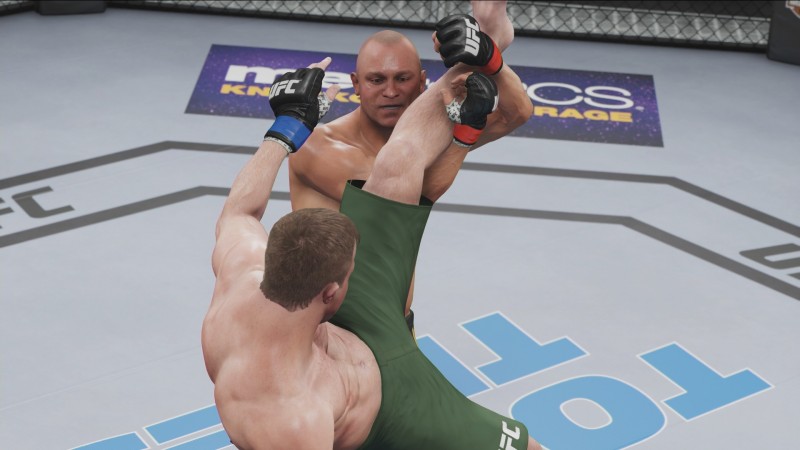 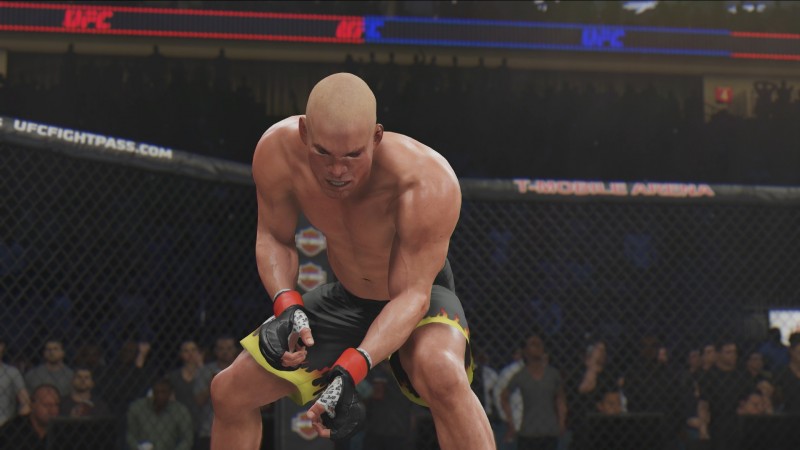 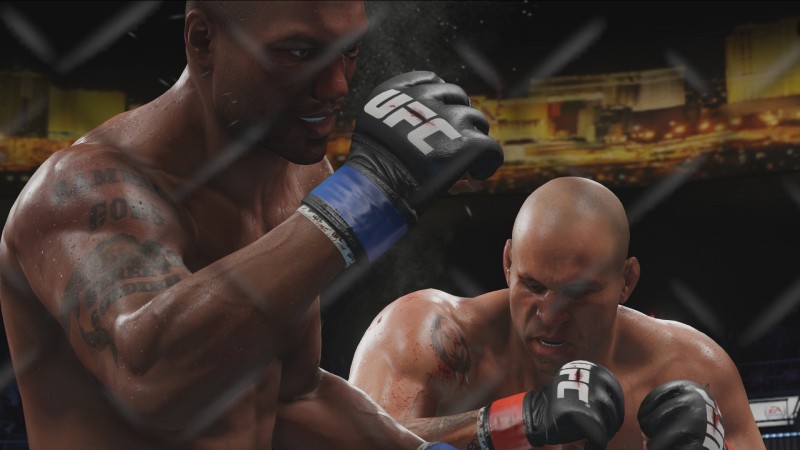 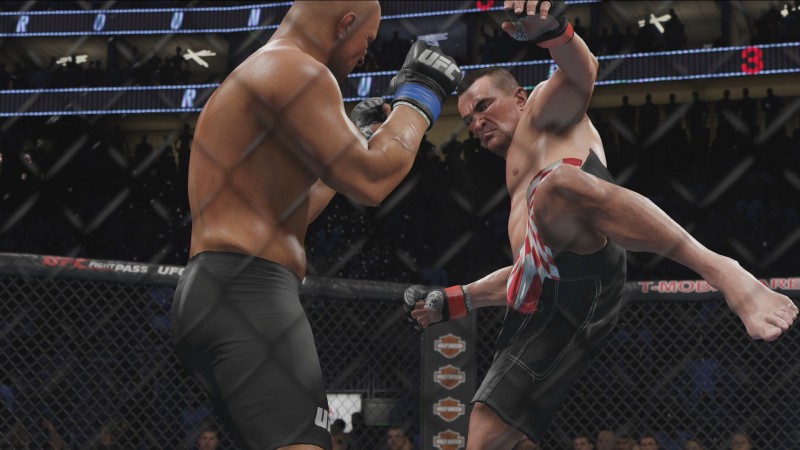 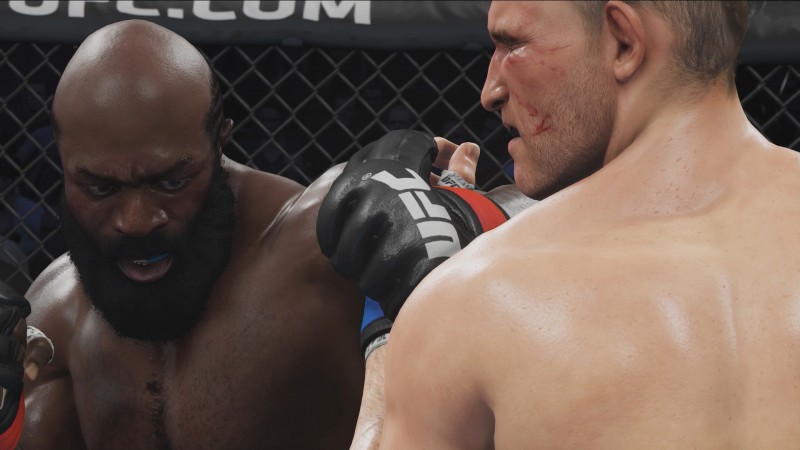