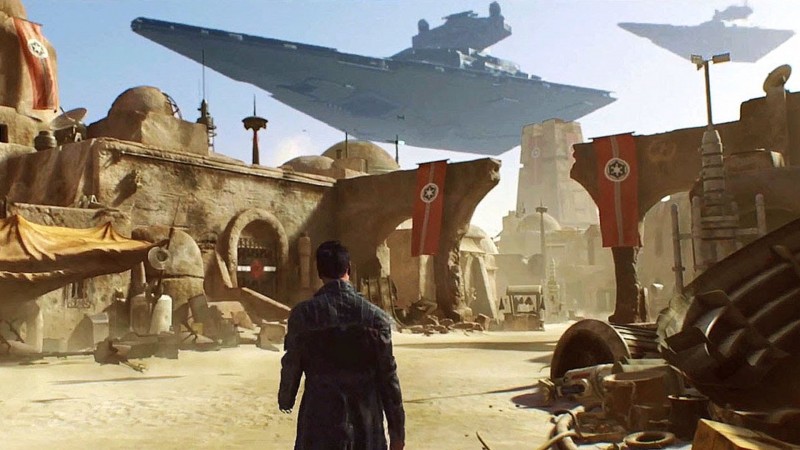 Although we knew last year that the single-player Star Wars game from Visceral would never come to fruition, we didn't know what, if any, was being retooled by EA for their new take on the game. New details from Eurogamer reveal that one major lead – Amy Hennig, perhaps best known for her work on the Uncharted series – is definitively off the project.

Hennig says that while there are no hard feelings with EA, she hasn't worked with them since January. Instead, she's started her own independent studio, and is playing around with several ideas (including VR).

For Star Wars fans, we know the title of Respawn's game that's reportedly releasing next year and not much else.