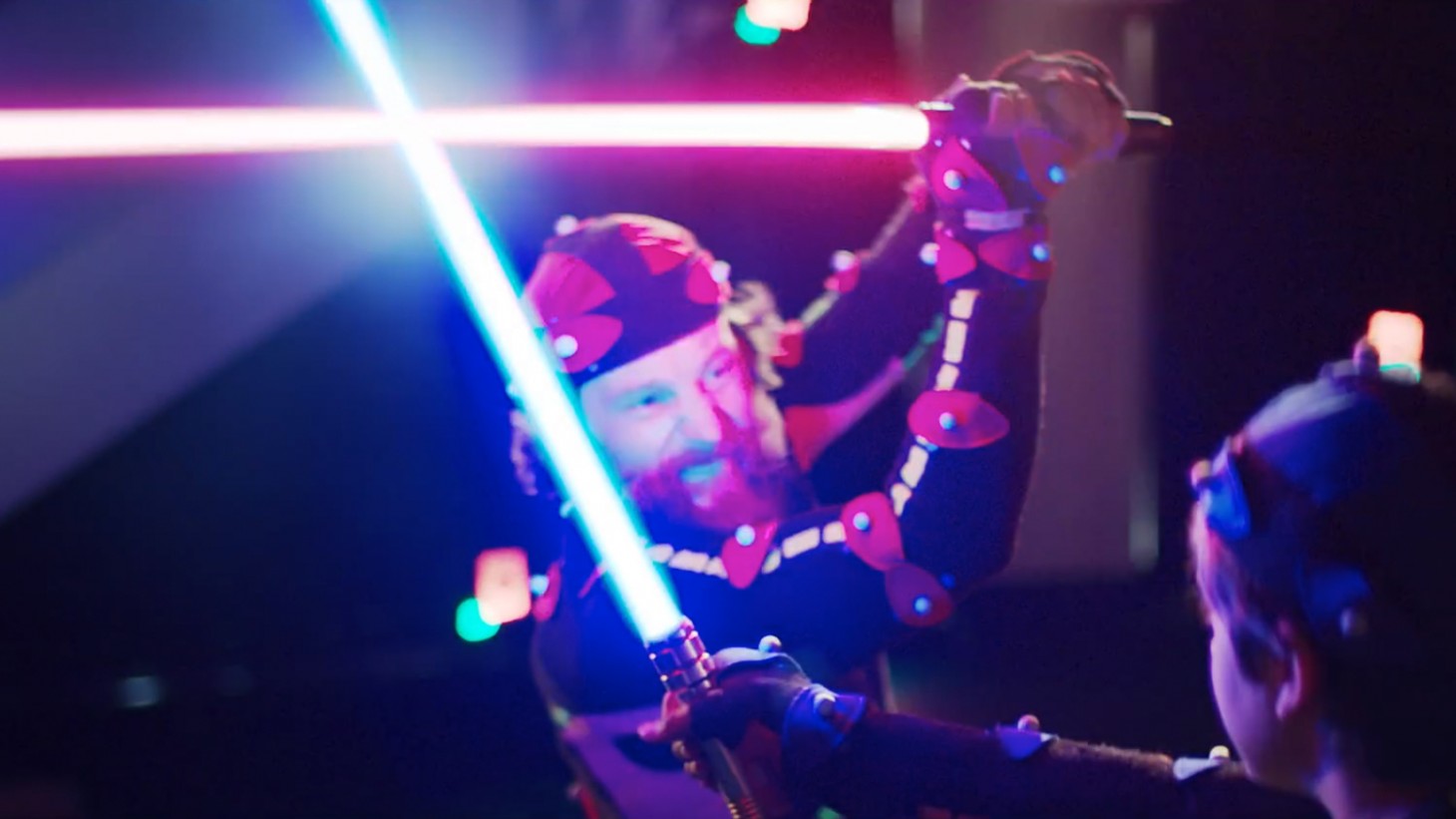 Star Wars: Jedi Fallen Order allows players to play as Jedi, occurs in the timeline between episodes III and IV, and features a dark setting. For now, we only have a name and these few details, but hopefully, we learn more soon. The Titanfall developer's take on new Star Wars experiences should be one to watch as we head into next year.