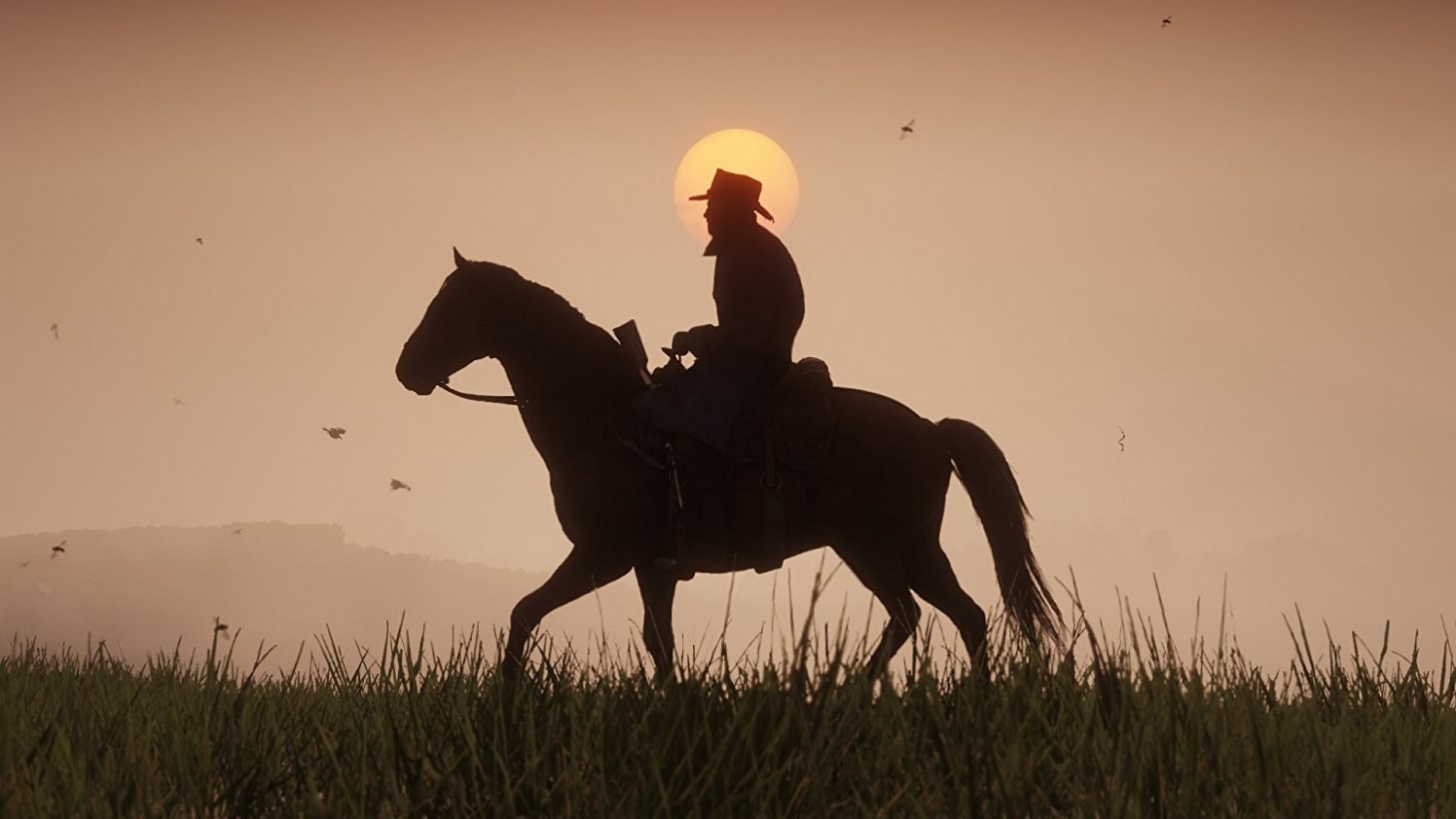 It's no secret that Red Dead Redemption II is one of the most anticipated games of 2018, but the title also has big shoes to fill. The new game is the first title since 2013's Grand Theft Auto V and its various ports and remasters. In the five years since release, GTAV has sold nearly 100 million copies, meaning that any game following the Rockstar titan has an unfair bar ahead of it.

When we spoke to Take-Two's CEO Strauss Zelnick at E3, we were curious what his thoughts were on Red Dead Redemption II and whether Take-Two thinks it could possibly achieve the same highs that Grand Theft Auto V did.

"I don’t really feel that…look, Grand Theft Auto is the most profitable entertainment property of all time," Zelnick explained. "That’s a pretty big statement. I don’t think the challenge for any one of our releases is if it’s as successful as another release. I think the challenge is, have we made something of which we’re incredibly proud? Have we made an experience that we think consumers are going to love and have a lot of fun with? I think the answer is hands-down yes with Red Dead and consumers seem to be eagerly anticipating it, so that’s good enough for me.

Red Dead Redemption II releases on PlayStation 4 and Xbox One on October 26.