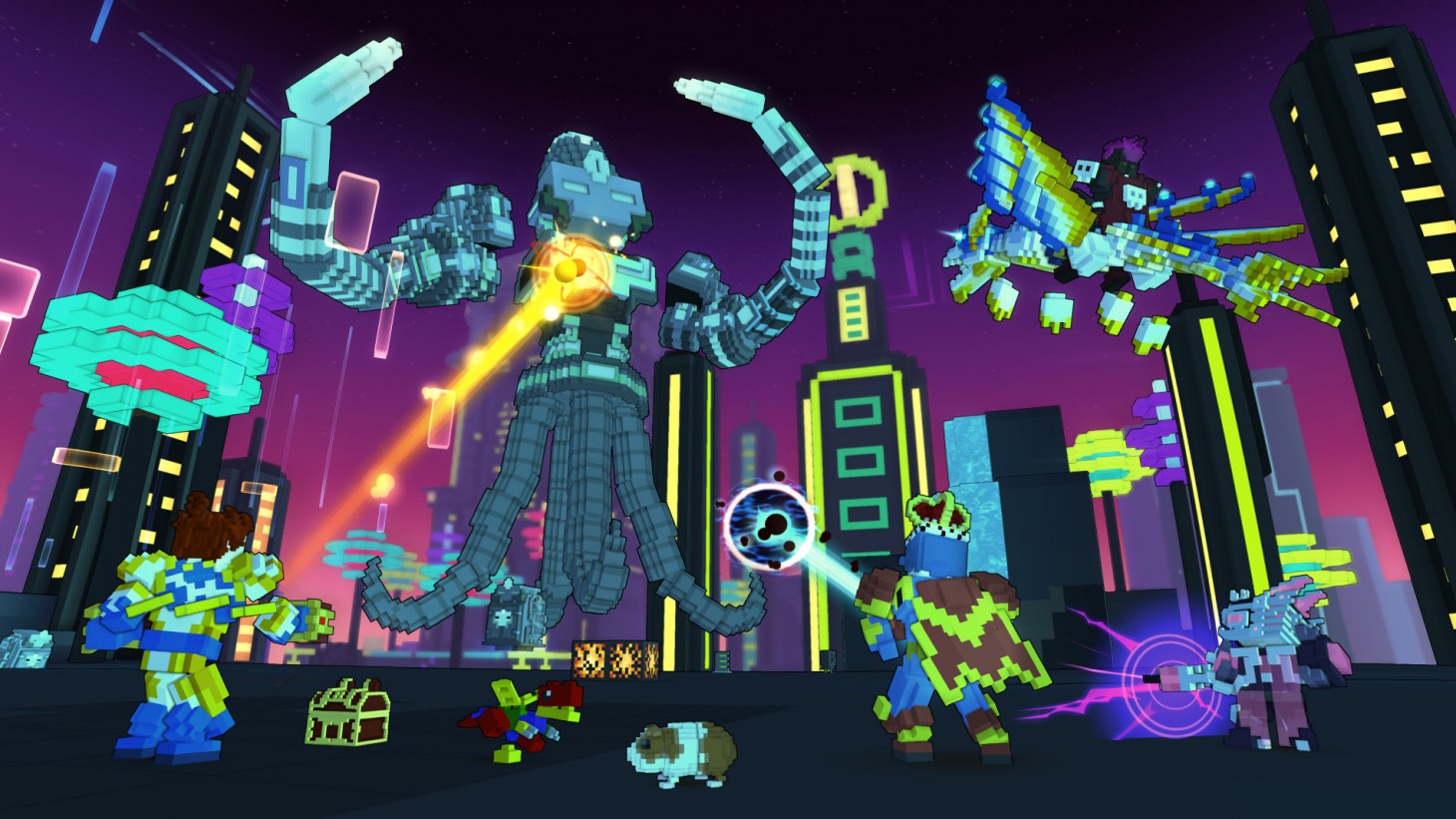 According to a report from VentureBeat, Trion Worlds has acquired all the assets of Gazillion Entertainment, a game development company that closed in November 2017 after losing its Disney license and shutting down Marvel Heroes Omega.

Trion Worlds previously developed and published MMOs such as Defiance and Rift.