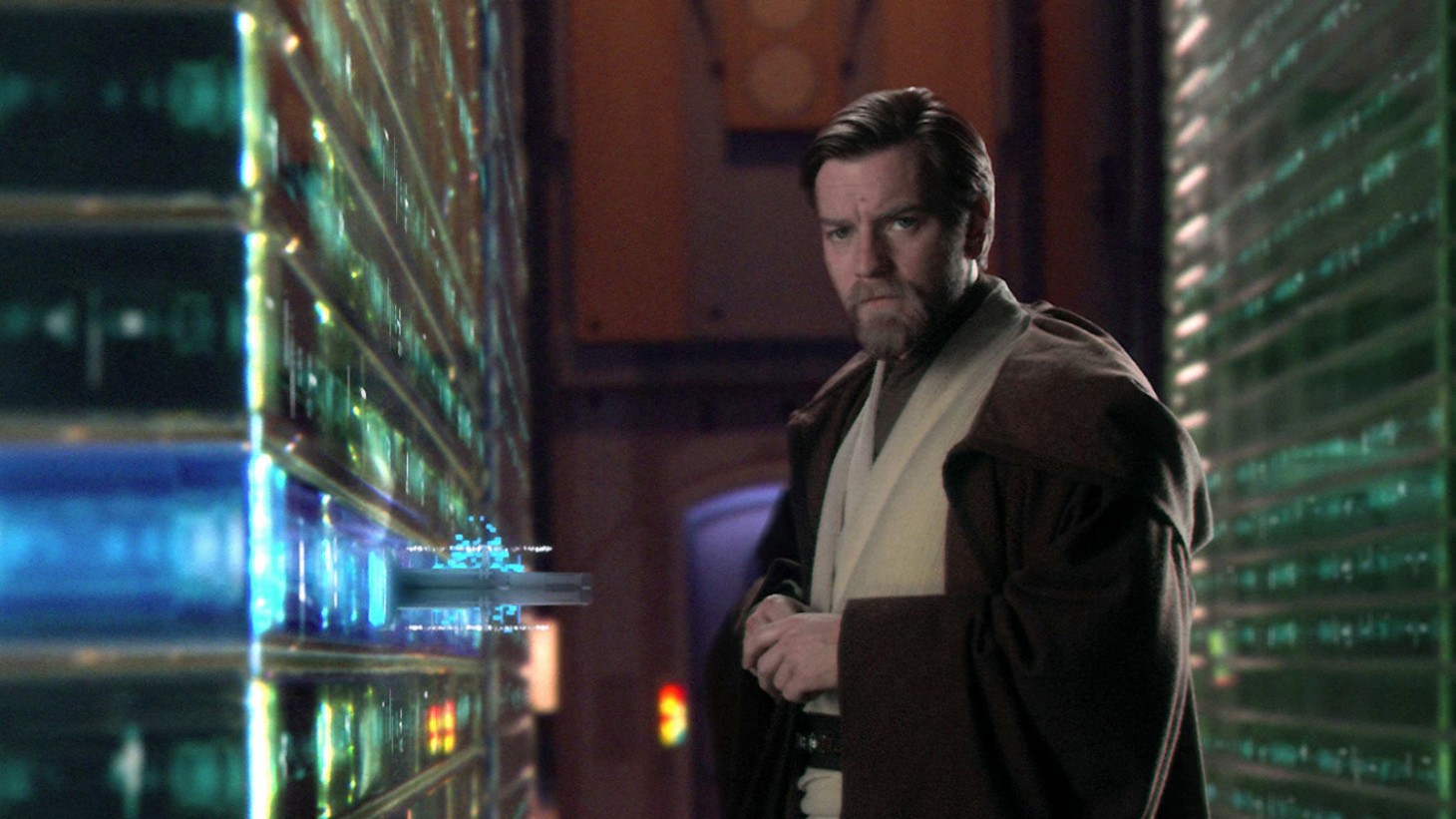 Update: According to ABCNews, Lucasfilm characterizes Collider's report as "inaccurate." The film producer says that there's still a number of Star Wars movies that have yet to be announced.

Lucasfilm has halted production on future "A Star Wars Story" standalone movies, according to a report from Collider. This includes the rumored Obi-Wan and Boba Fett movies. According to Collider's sources, "the previously rumored Obi-Wan movie was in active development, but those who were working on the film are no longer involved."

Solo: A Star Wars Story received mixed reviews from fans and critics alike, and though it was profitable, it performed poorly at the box office in comparison to other Star Wars movies. Many blame "Star Wars fatigue" for Solo's failure, as Solo came to theaters just five months after Star Wars: The Last Jedi.

Rather than devoting time to the spinoffs, Lucasfilm will now focus on Episode IX and the Rian Johnson trilogy after that, according to Collider. The series of Star Wars movies written by Game of Thrones T.V. series writers David Benioff and D.B. Weiss is not part of the spinoff series that has been put on hold.

For more Star Wars, check out our spoiler-filled discussion of Solo: A Star Wars Story.

Our Take
Man, this makes me sad. I really enjoyed Solo, and I was looking forward to a Ewan McGregor Obi-Wan movie. Here's hoping these movies get made eventually.