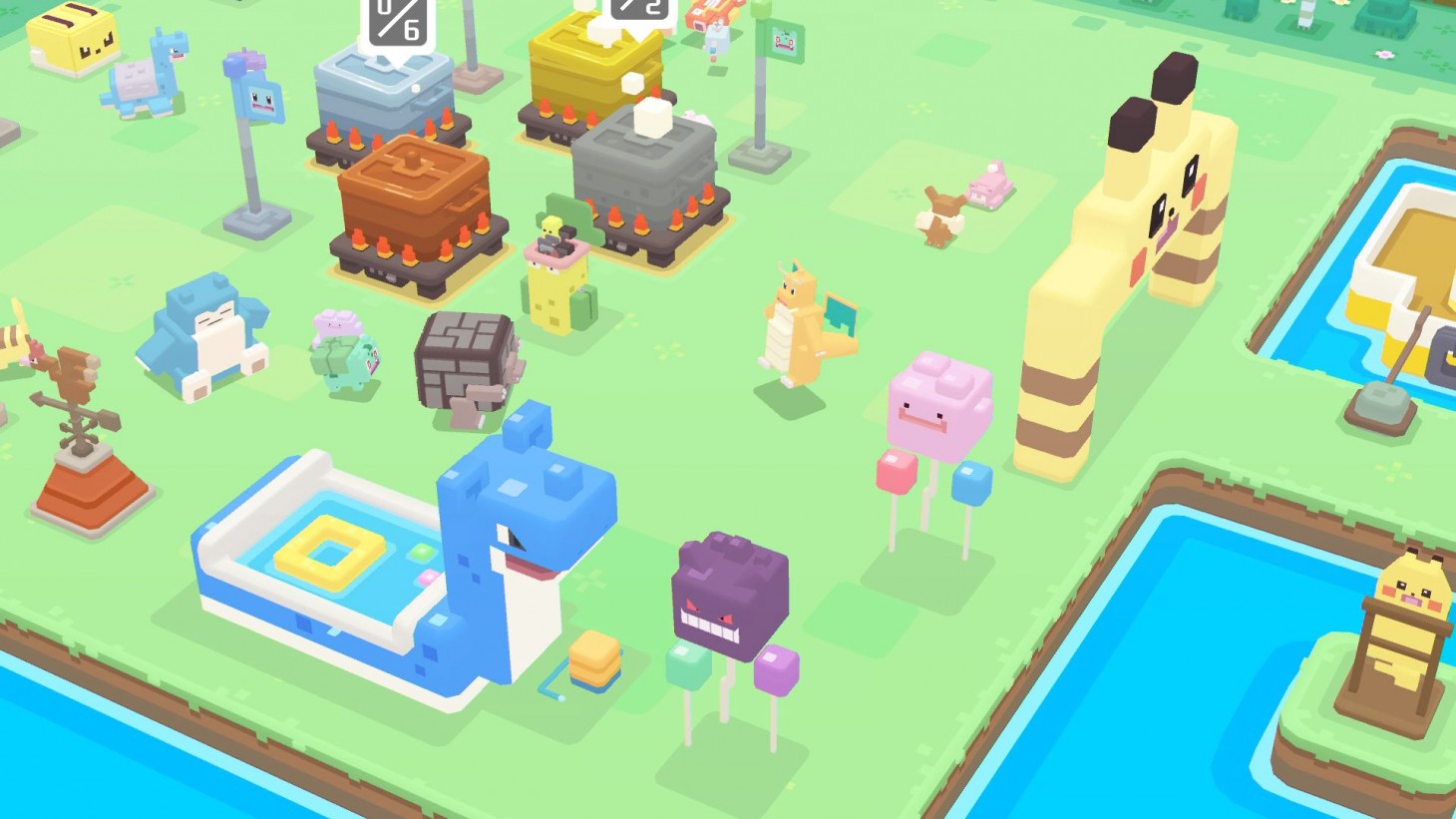 Pokémon Quest Might Be On Mobile Next Week (Update: Confirmed June 27)

Update: The game has been confirmed for June 27, per the official Pokémon twitter account, on both iOS and Android.

Your quest awaits, Trainers! #PokemonQuest is coming to iOS and Android devices on June 27: https://t.co/608bEfLba8 pic.twitter.com/DqBzVtl0dO

Pokémon Quest was announced a few weeks ago at The Pokémon Company's unveiling of Pokémon Let's Go: Pikachu & Eevee and came out just after the unveiling. At the time, the game was announced for both Switch and mobile platforms, but only Switch has been released so far. That might not be the case for too much longer, according to IGN.

The Japanese Pokémon Twitter account tweeted today that pre-registration for the mobile version begins soon. The Switch version has also been downloaded 2.5 million times so far. IGN discovered an app store listing that says the iOS version of the game, and presumably the Android version as well, will release on June 28.

You can find our review of Pokémon Quest right here, which takes a thorough look at the Switch version of the game.