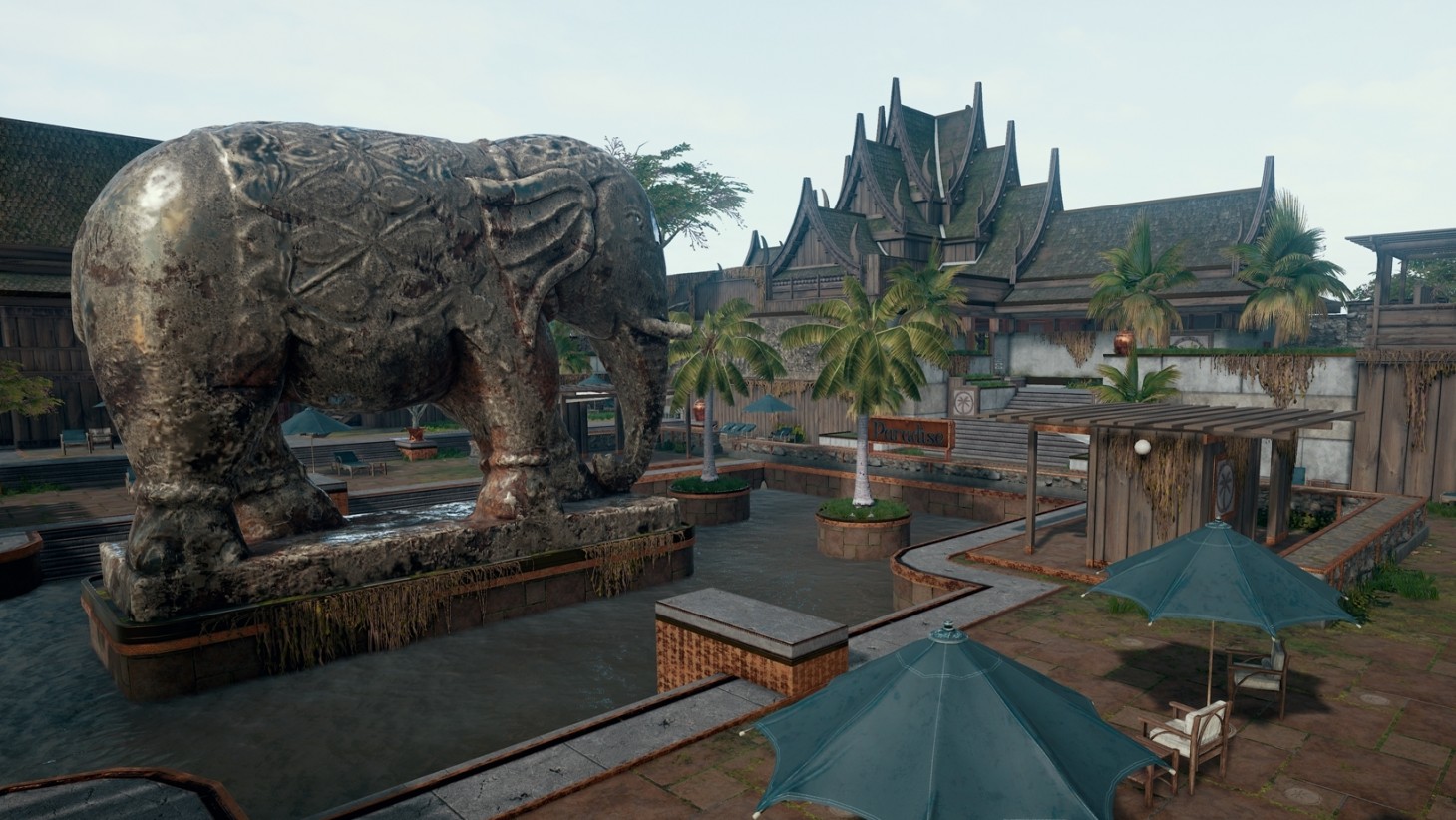 After four rounds of testing, Sanhok will finally be ready for launch on 6/22 with PC Patch #15. In the meantime, this update is now available on Test Servers.

The map, a jungle battleground smaller than the game's other maps, was once known as "Codename: Savage," and was available for players to test in the past. To see our impressions of the map back in its test phase, check out this episode of New Gameplay Today.

PUBG Corp. also announced that the game has sold more than 50 million copies on PC and Xbox One, and has reached more than 400 million total players across PC, Xbox One, iOS, and Android. To celebrate, the game is discounted to $19.99 on Steam until July 5.