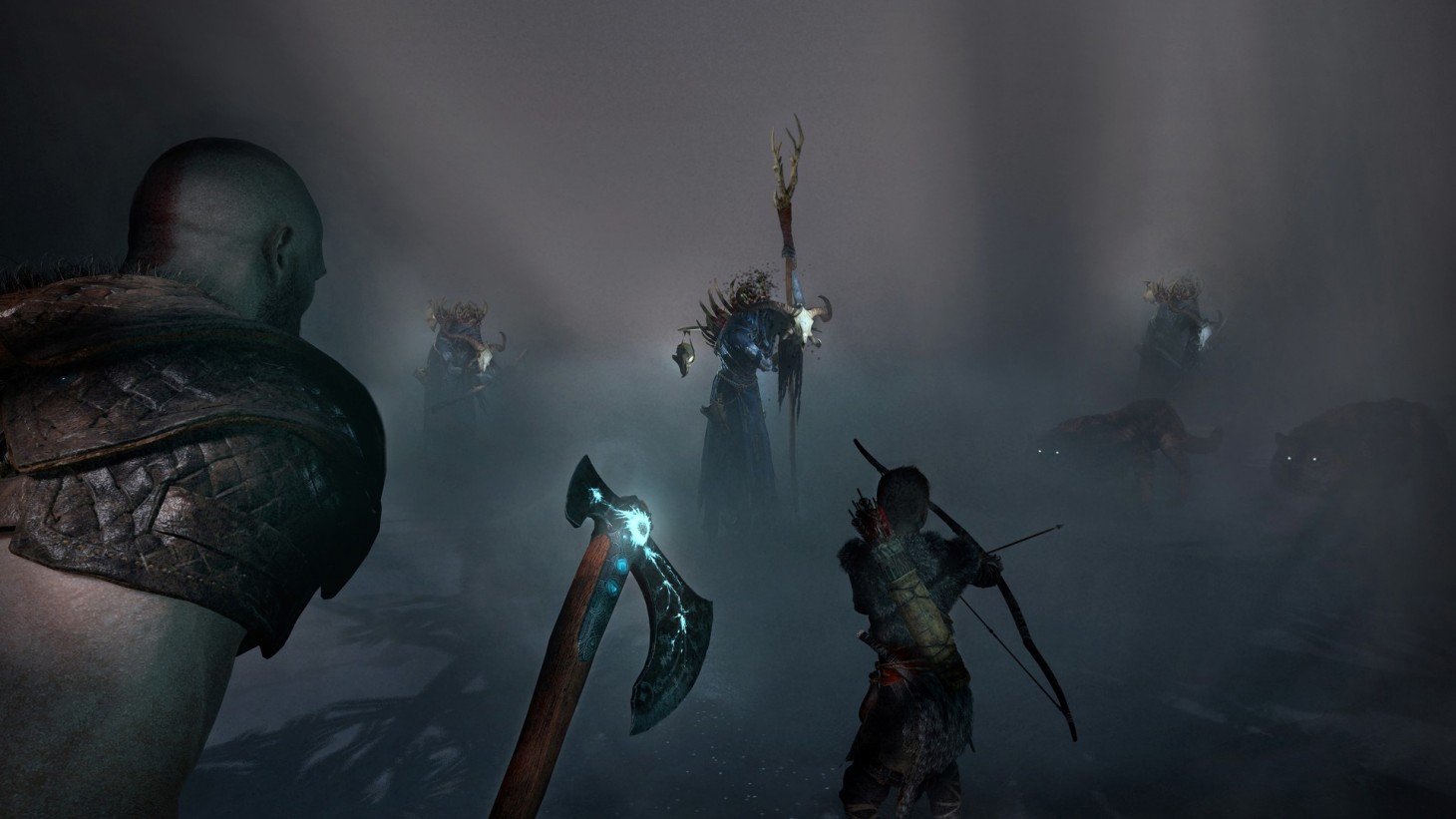 Last April, Sony Santa Monica unleashed God of War to the game-playing public. Now, Sony is celebrating Father's Day with a new trailer that focuses on the relationship between Kratos and his son Atreus.

The trailer also goes into some pretty spoilery territory as well, going over one of the better dialogue exchanges between the two characters in the game. I'd personally wait until you play the game to watch it, but if you don't care about spoilers, give it a look.

You can find our review of God of War, which Joe Juba called one of the best games of the generation, right here.