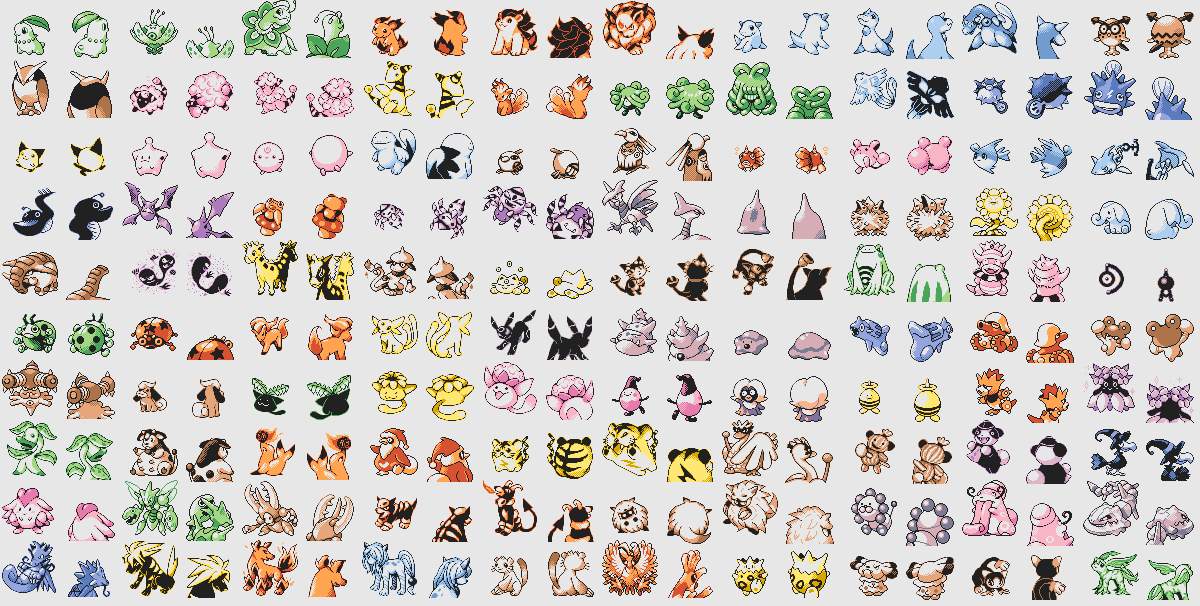 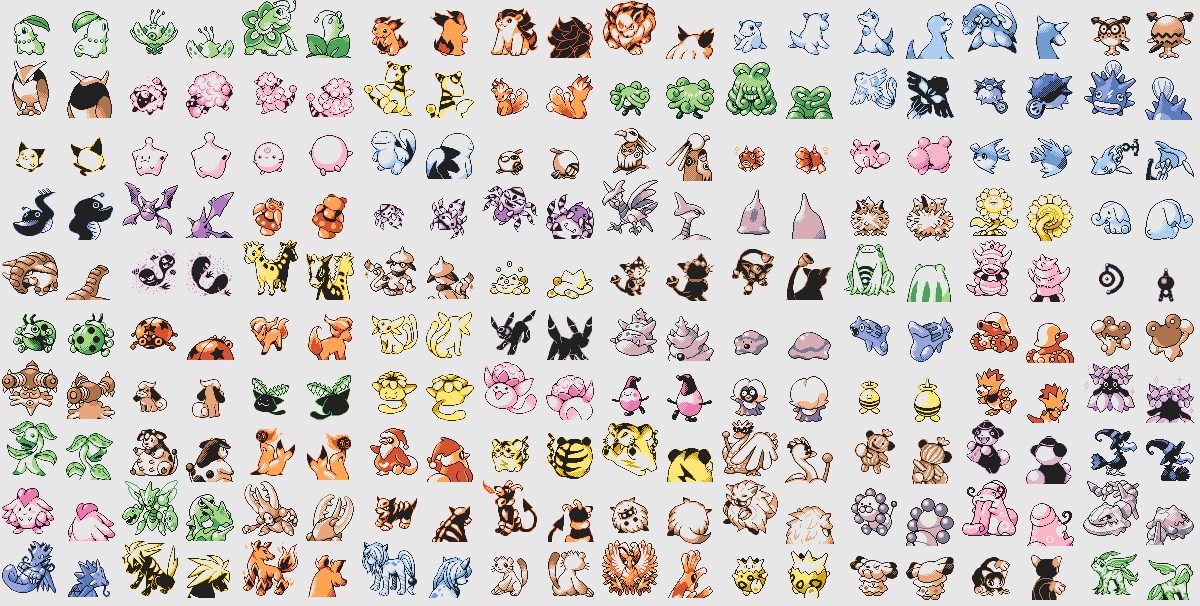 A demo version of Pokémon Gold And Silver originally playable at the Nintendo Space World trade show in 1997 recently surfaced online, bringing with it dozens of unused Pokémon designs. We’re taking a look at some of the other official designs that never made it into the series.

Before Pokémon was Pokémon, it was “Capsule Monsters.” Inspired by gashapon machines, bug collecting, and the possibility of a player-to-player trading system via the Game Boy’s link cable, Satoshi Tajiri created a manga titled Capsule Monsters as a way to pitch the game’s concept to Nintendo in the early 1990s.

The manga contained several early designs for Pokémon like Lapras and Rhydon (who is probably the first Pokémon ever designed), as well as completely original designs, like a little dinosaur creature hatching from an egg and a thing that looks like Charizard with no legs and tiny wings. You can see these and other old designs, including a cute gorilla with a hat apparently known as "Gorrilaimo," in the tweet thread below.

some of Ken Sugimori’s early concept art for #pokemon ("capsule monsters" at the time)#gameart #conceptart pic.twitter.com/WCTpfGlXDv

Prior to the release of Pokémon Gold and Silver, two unused designs – a turtle similar to Tirtouga and a strange multi-footed creature that looks like a combination of Clefairy and Hitmontop – appeared on the cover of MicroGroup Game Review Volume 14 alongside an early version of Tyranitar.

A biographical manga about Tajiri released this May in Japan detailed the series’ creation and contained even more unused designs. James Turner, who designs Pokémon at Game Freak, tweeted pictures of some of the manga’s pages.

This manga about the life and times of Satoshi Tajiri - the man who came up with Pokémon and our CEO at Game Freak - is now on sale!
The manga is one of a series teaching kids about notable figures.
I love hearing about the early days of Game Freak. https://t.co/mekJvZnmjx pic.twitter.com/AmiyD8DgZH

From the Satoshi Tajiri manga...
Early designs of Pokémon, including ones that didn’t make the cut.
Interesting, huh? pic.twitter.com/3Xkyzp9NIY

The Pokémon numbered 56, 62, and 68, as well as the Pokémon immediately to the left of 68, have never appeared in the franchise officially. 56 appears to be a spiky deer, while 62 looks like a cross between a crocodile and one of those basilisks from Dark Souls’ infamous Blighttown. Scroll down in the tweet thread and you’ll find plenty of fan art for these beasts.

Finally, a group of fans known as Team Spaceworld analyzed the files of the Gold And Silver that was leaked on May 26, 2018, according to The Cutting Room Floor. The team found old designs for pre-existing Pokémon, as well as completely original unused designs.

ResetEra user The Shadow Knight compiled the color sprites for all the generation two Pokémon in the demo into the following image. 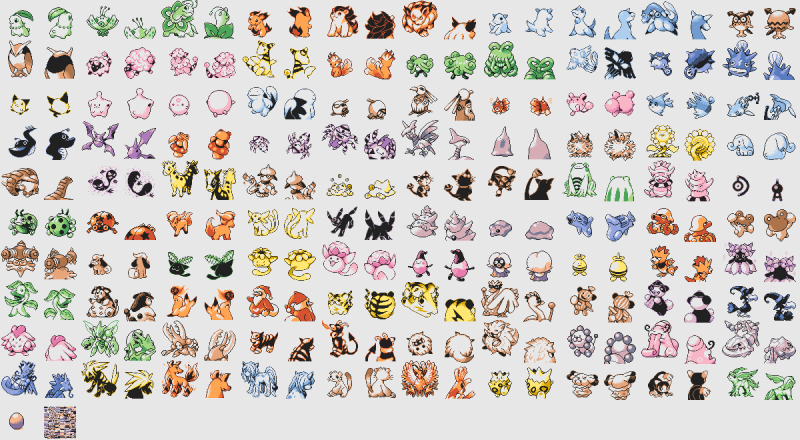 Notable Pokémon include Kurusu and Honōguma, unused water- and fire-type starter Pokémon known to have been playable in the demo since its appearance at Nintendo Space World. To read more about the demo leak, see our previous article here.

Curious about how Pokémon get made? Check out this exclusive look at the series’ early design documents, and this look into the design process for new creatures.