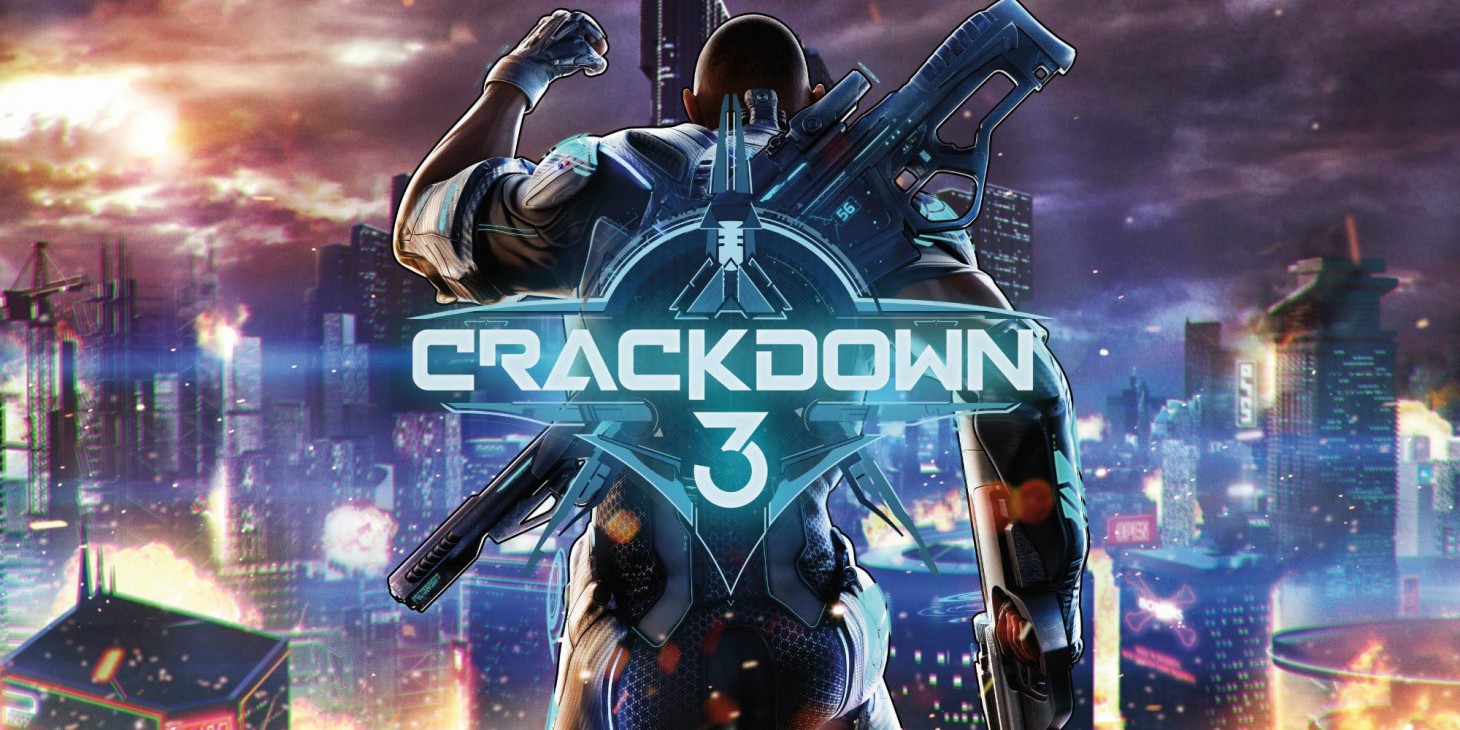 After an earlier report that Microsoft is delaying Crackdown 3 out of this year into next year, Microsoft has confirmed the news to WindowsCentral.

Rumors have been abound that Crackdown 3 was not going to make its proposed date after the Spring 2018 target came and went with no word. Just last week, Amazon cancelled a number of preorders, fueling speculation about a cancellation, which Microsoft denied. They did not, however, deny a delay.

Our fans' response to the signature antics and explosive gameplay of "Crackdown 3" has been incredible. To ensure we deliver the experience they deserve, "Crackdown 3" will be launching in Feb 2019. We look forward to sharing more on "Crackdown 3" this Sunday during the Xbox E3 2018 briefing."

The game being delayed is a rough blow to Microsoft's first party library, as the game has received numerous delays since its announcement in 2014 and Microsoft assured fans after last year's delay that 2018 would be the release year. Our own sources indicate that the game isn't struggling with development, but Microsoft is hoping to polish up the game's multiplayer portion and does not want the title to disappear amidst the bigger Fall titles.

With the announcement initially being set for E3, the question now remains about whether Microsoft will minimize the game's appearance during their E3 show, which takes place Sunday, June 10 – 1:00 p.m. PT.

Our Take
After replaying the first game on Xbox One BC, I could definitely go for a more modern Crackdown game. After five years, however, the expectations on it will have raised greatly, and I'm not sure just being a modern Crackdown will do what Microsoft wants.