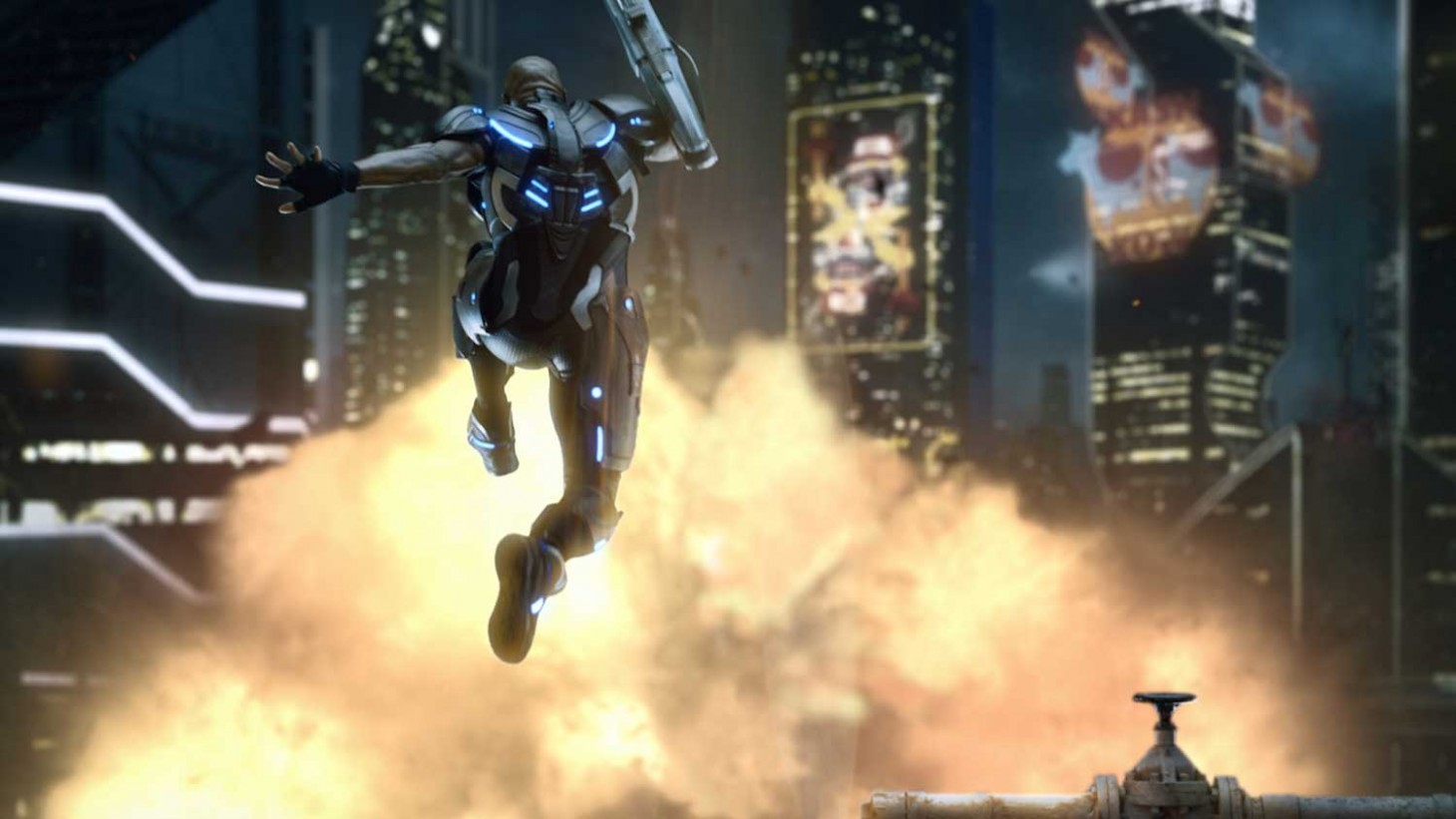 Kotaku is reporting that according to multiple sources Crackdown 3 has been hit with another delay – this time pushing the game into 2019.

The site says the news comes from "two people familiar with the game's release plans."

The game was originally supposed to come out in 2016, but it was moved to November 7 to coincide with the launch of the Xbox One X. In the fall of 2017, however, the game was pushed to spring 2018.

Just last week Amazon Spain canceled pre-orders for the title, which Microsoft said at the time was a mistake on Amazon's part.

Javy played Crackdown 3 last fall at Gamescom, and you can read his impressions here.

Our Take
I expect Microsoft to still show this game at E3 because the publisher simply doesn't have many first-party titles left to tout. Given lukewarm receptions like Javy's, however, so far the most damning thing about this game isn't the delays it's that it just doesn't sound that interesting.