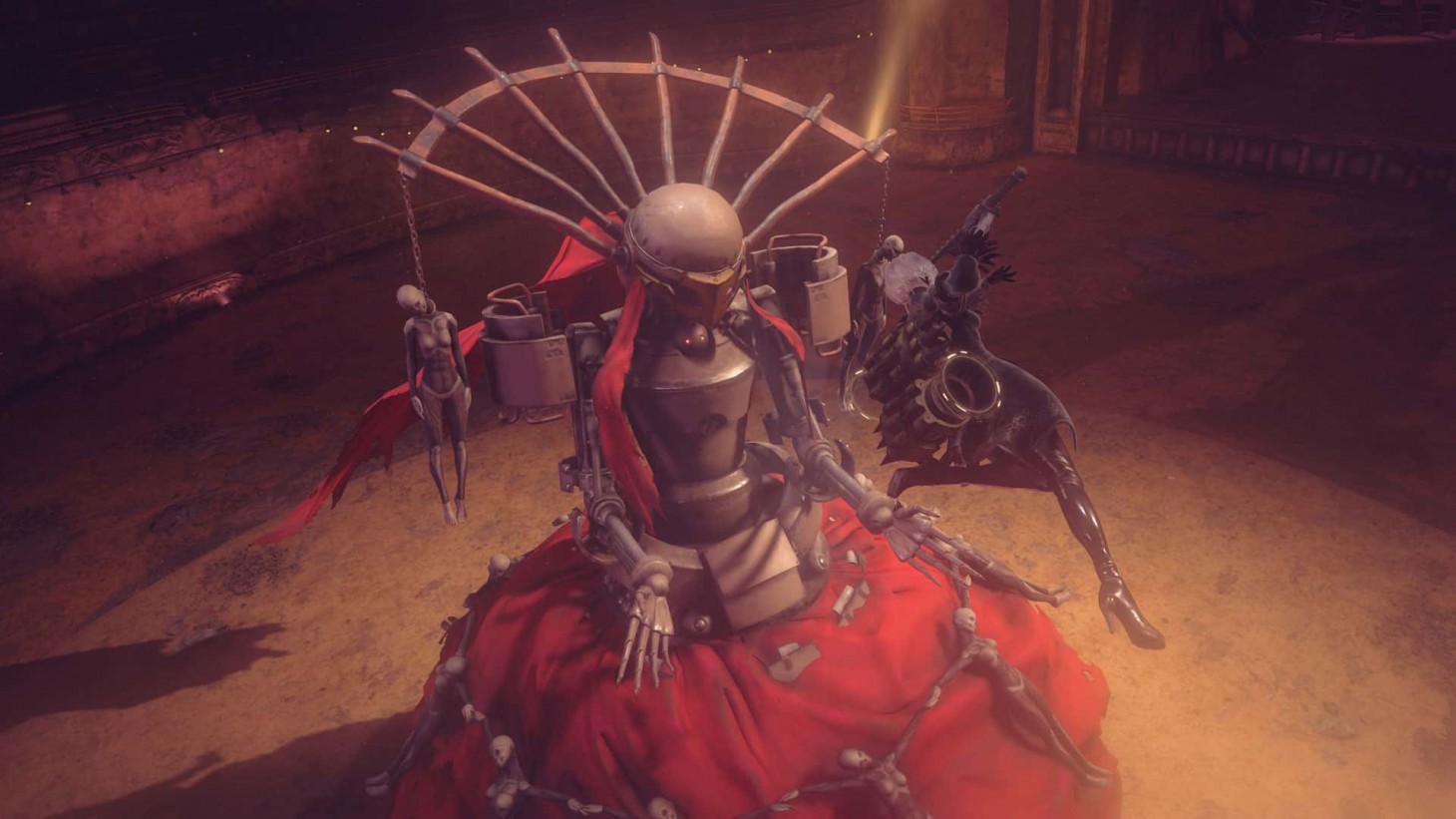 Nier Automata, the PlatinumGames-developed Yoko Taro action game about androids in a post-apocalyptic Earth, has crossed the three million threshold, the official Twitter account has announced. The number includes a combination of copies sold by Square Enix to retailers and copies sold to consumers on download services.

The last update from Square Enix was that the game sold two million copies by September of last year, which means it picked up a million sales in less than a year since. It is unknown exactly how much the original Nier sold, but estimations pin it around 500,000 copies worldwide. If that number is accurate, it means that Nier Automata has sold around six Niers.

Square Enix has stated that they hope to make Nier a franchise and producer Yosuke Saito has said a new project is in the works as soon as Yoko Taro is willing to work on it. As an aside, yesterday was Yoko Taro's 48th birthday, which he described on Twitter as going "close to death in peace."

Nier Automata is available on PlayStation 4 and PC.

Our Take
I think this year is probably too early to show off a new Nier production, but I'm glad it is such a success. As someone that loved the original Nier and was sad it was such a niche title, seeing Nier Automata be one of the most successful mid-budget JRPGs in years is heartwarming.