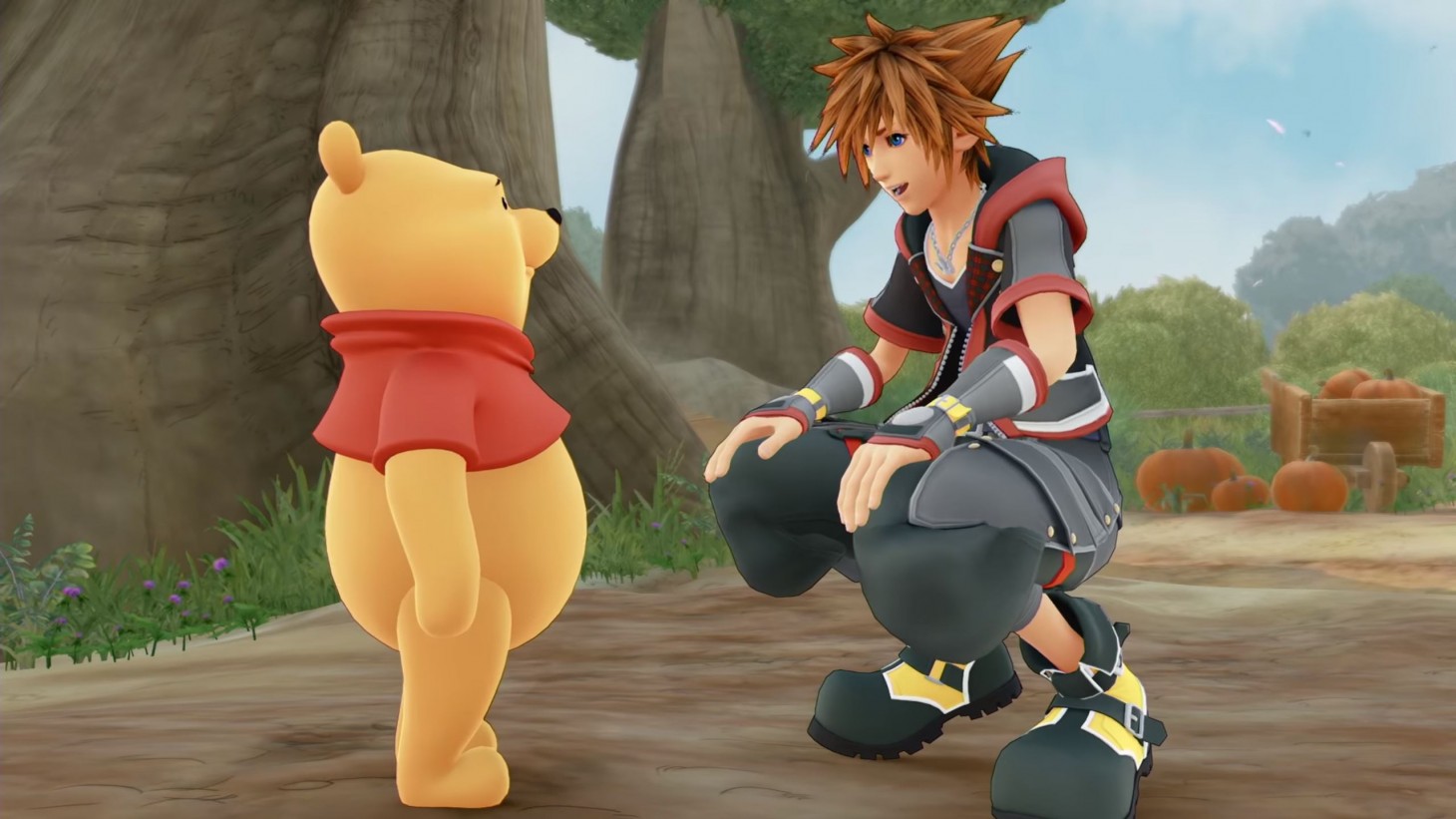 Winnie the Pooh is returning to the world of Kingdom Hearts with the upcoming third mainline entry. The lovable Pooh Bear stars in today's new trailer shown during Microsoft's XO18 presentation.

In addition, the new XO18 trailer shows new hints of Master Xehanort and Organization XIII's recent activities. Attendees of XO18 are able to play a demo featuring the Hercules and Toy Story worlds.

Kingdom Hearts III launches on January 29 on PlayStation 4 and Xbox One.