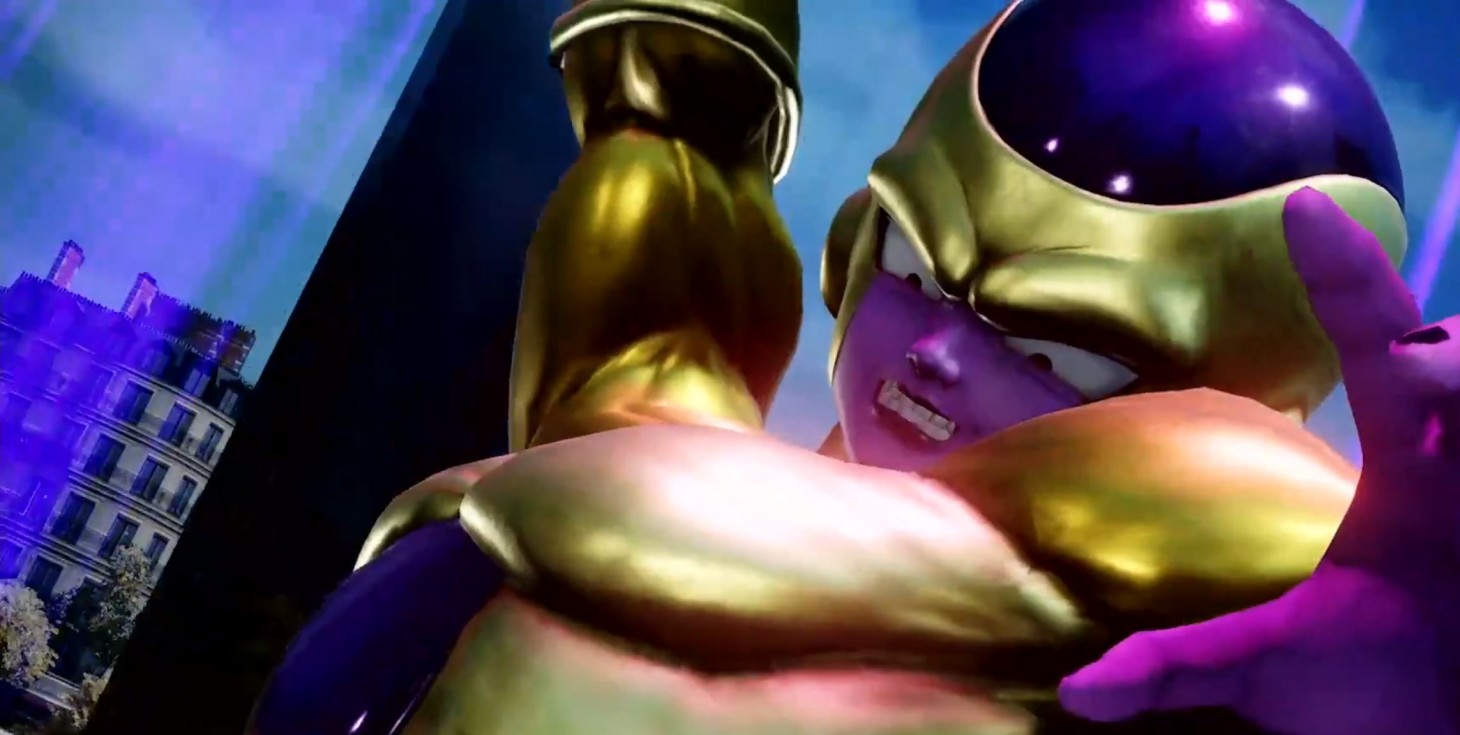 Jump Force, the latest anime crossover fighting game, has shown off the super-powered versions of Vegeta and Frieza for the first time.

The footage debuted at XO18 is the Jump Force debut of SSGSS (A.K.A. Super Saiyan Blue) Vegeta and Golden Frieza. While in these modes, they can use their most powerful special moves. In addition, fans got to see the first footage of SSGSS Goku in Jump Force.

For more on Jump Force, check out our video impressions from the beta (along with every ultimate attack to that point). Jump Force hits PlayStation 4, Xbox One, and PC on February 15.