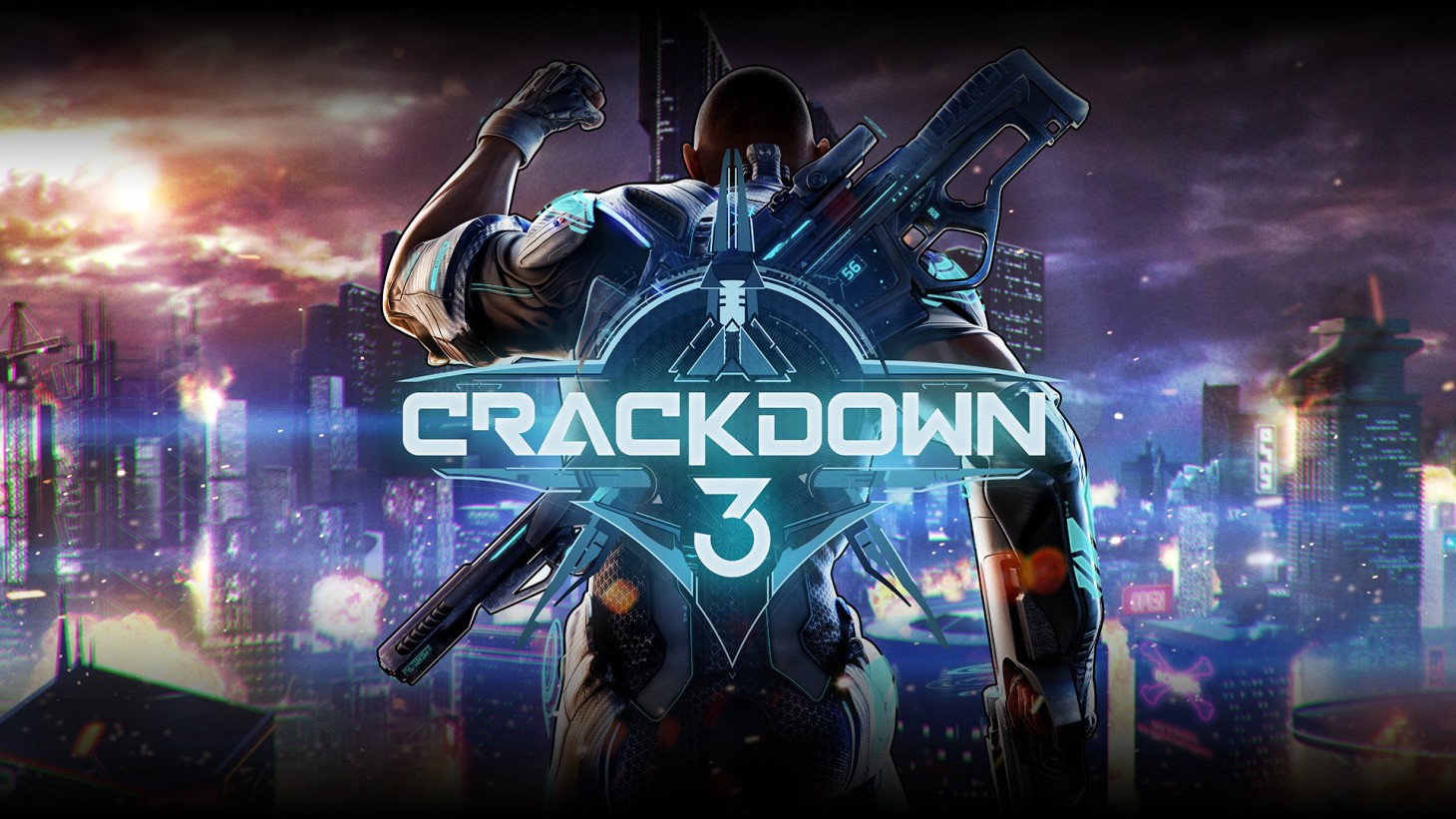 Microsoft has announced that its oft-delayed Crackdown 3 finally has a release date. The explosive open-world action title is set to launch on February 15.

During its XO18 stream, Microsoft gave players a look at a new multiplayer mode that leans heavily on the environmental destruction the Crackdown 3 developers have touted since the initial reveal. In Wrecking Zone, destroying the city is one of the best ways to take down your opponents.

To celebrate this news, Microsoft announced that the original Crackdown will be offered free of charge to all players through November 30. Players can redeem their copy (with Xbox One X enhancements) through the Microsoft Store.

Crackdown 3 is set to launch on Xbox One and PC on February 15. Game Pass subscribers will receive access to the title at launch as a part of their subscription.