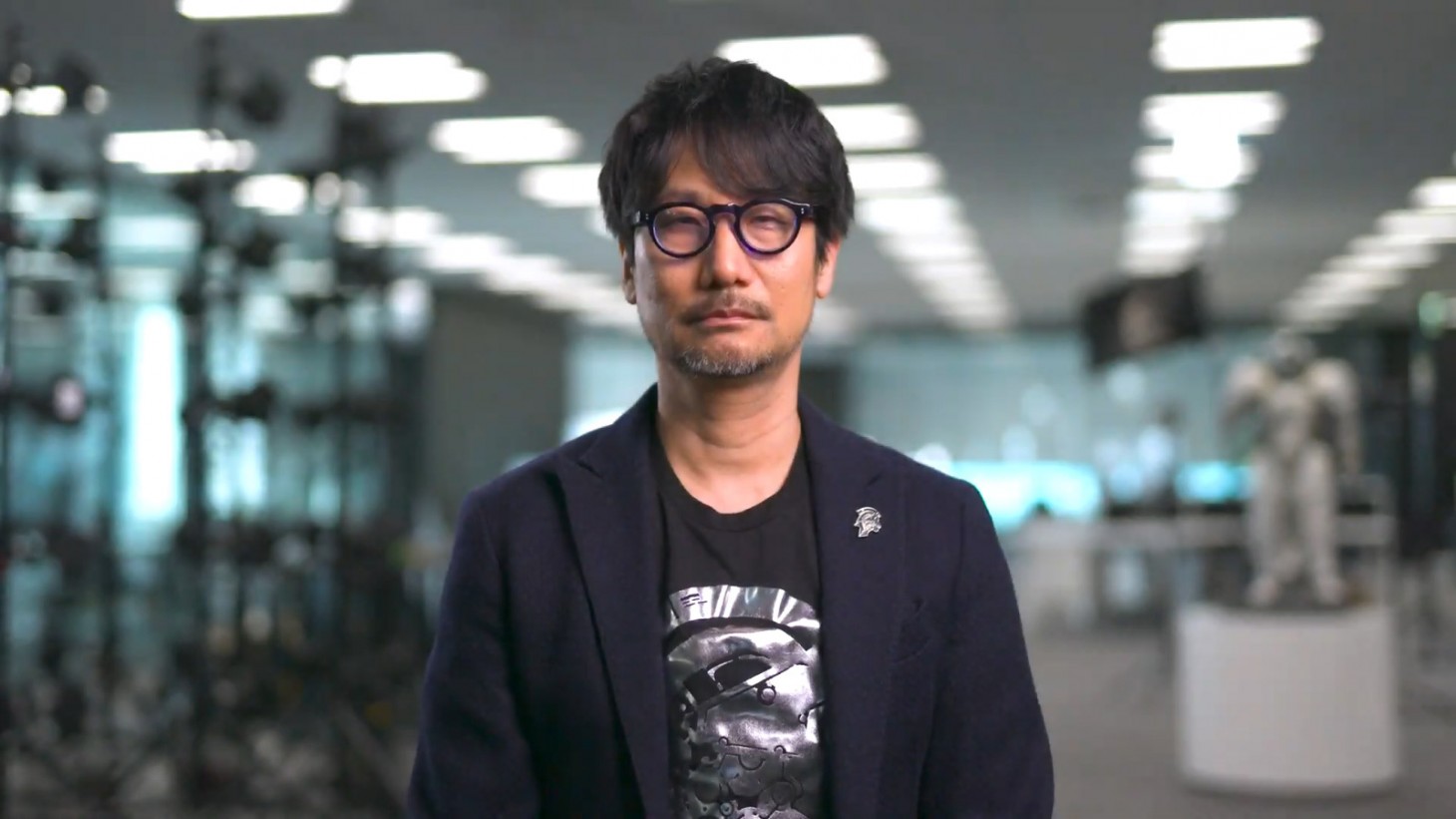 Hideo Kojima and Xbox Team Up

Game creator Hideo Kojima of Kojima Productions joined the Xbox Games Showcase presentation today for a quick but impactful announcement; he and his team are working on a new project in partnership with Xbox.

Unfortunately, he chose to share next to nothing about what the project will be, beyond sharing that it is a “game I have always wanted to make.”

Kojima also implied that it’s a new game, and thus likely not part of any existing franchise. He also spoke briefly about Microsoft’s cloud technology, suggesting that the project might leverage that capability as well.

It’s not much to go on, but it’s an interesting new direction for the studio and auteur, as Kojima has more recently been connected to Sony and its PlayStation brand.

It will be especially interesting to see what shape this new project will take as we learn more, but that may be quite a long way off from now.