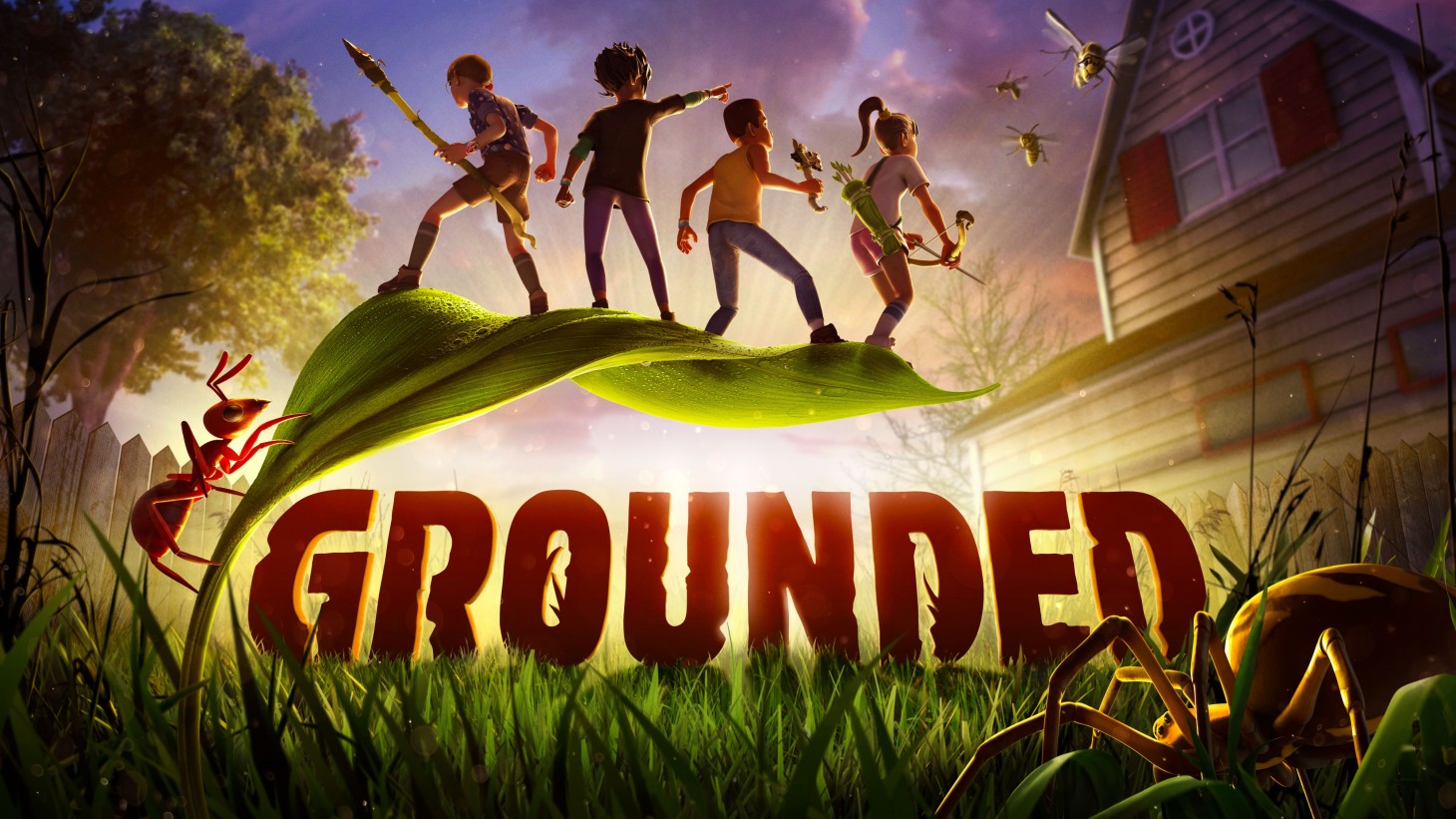 Obsidian Entertainment's cooperative survival game Grounded is prepping for its full launch in September after spending years in open development as part of Xbox Game Preview. Check out the trailer below to see the newest look at Grounded before launch.

When Grounded releases in a few months, it'll have every update that's been included in its early access period thus far and something that hasn't been available yet. The entire story campaign will be playable alone or with friends for the first time, completing the Grounded experience. Along with the whole story mode, new armor and weapon recipes and a fight against a giant Mantis await players when the update hits.

Grounded is available on Game Preview right now on Xbox Series X/S, Xbox One, and PC. 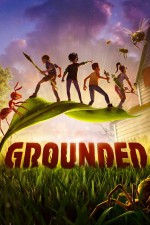