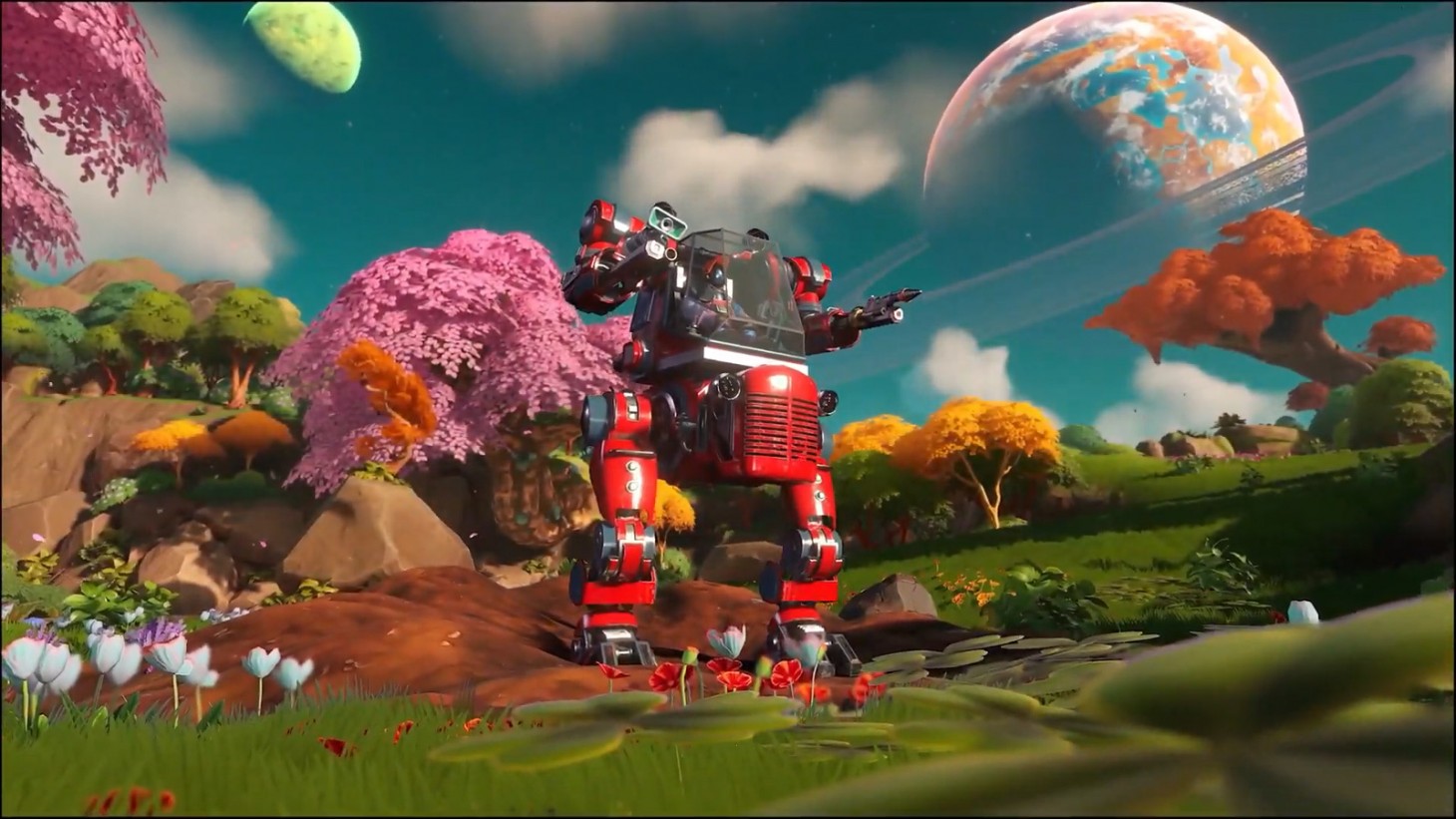 Farm And Explore An Alien Planet In Lightyear Frontier

Lightyear Frontier, a farming and exploration game coming from indie studio Frame Break, is set to be released on Xbox consoles in Spring 2023, it was announced Sunday during the Xbox & Bethesda Games showcase.

In the trailer, we see the pilotable mech farming around its new, strange world – growing crops, building structures, and generally exploring the surroundings. The trailer ends on a mysterious discovery, though as you might expect, does little to show what that may be.

Check it out in the trailer below:

According to Lightyear Frontier's Steam page:

"Lightyear Frontier is a peaceful open-world farming adventure on a planet at the far edge of the galaxy. Start your new home on a distant planet with up to three friends as you farm alien crops, build your own homestead, and explore the untamed wilderness of the world."

Lightyear Frontier will be released into Early Access next spring on Xbox consoles and PC. According to the trailer, it's a console launch exclusive. 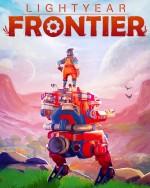