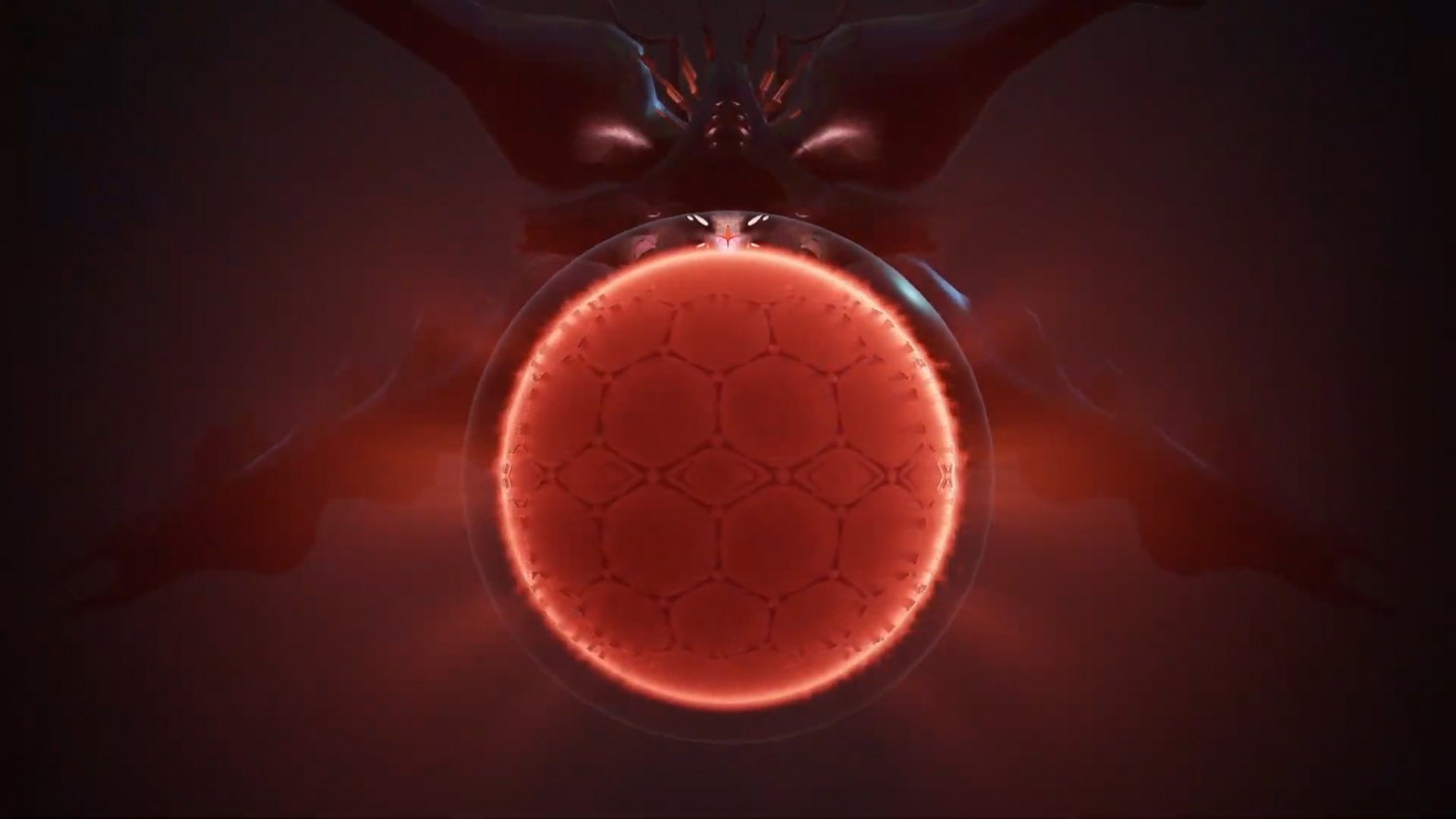 Cocoon Is A New Game From Inside And Limbo Designer

Xbox has a history of showing off some of our favorite indies during its big showcases, and it looks like it's keeping that tradition alive and well. During the platform's Summer Game Fest event today, we got our first glimpse at a new project from Limbo and Inside lead designer Jeppe Carlsen.

Cocoon, published by Annapurna Interactive, which has a showcase of its own next month, promises to be a mind-bending experience with an undeniably compelling art style. The creators promise to take players "on an adventure across worlds within worlds," which are represented by a series of unusual glowing orbs in the trailer. The clip begins with a sweeping and stylized view of a desert landscape which is soon disturbed by a blinding beam of white light. Our hero pops out of a mechanical-looking cocoon energized by the laser and appears to be a kind of beetle. We mostly see it grabbing and distributing globes of various colors, which may allow it to jump to different locations.

There's not a lot to glean from this reveal trailer, but the game's Steam page goes into a little more detail.

COCOON is a unique take on the puzzle adventure genre, where each world exists within an orb that you can carry on your back. Wrap your head around the core mechanic of leaping between worlds—and combine, manipulate, and rearrange them to solve intricate puzzles.

Cocoon is set to release on Xbox consoles (via Game Pass), Switch, and PC sometime in 2023. The trailer's description indicates fans should get ready to "master world-leaping mechanics to unravel a cosmic mystery." 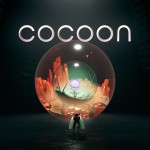