Take Another Look At Rare's Everwild

Everwild made its debut last November during Microsoft's X019 presentation in London, but hasn't been seen since. The game reappeared today during Microsoft's Xbox Game Showcase, giving us another fascinating look at Rare's next project, which we now know is coming to Xbox Series X.

This adventure is inspired by nature, and allows you to form a bond with it as you exploring its sprawling landscapes. You play as a character known as an Eternal, and it appears you'll be able to customize their look. The Eternal's seek the help of giant creatures to help them as they uncover a mystery. Eternal's have the gift to sense how magic flows through nature and connects every living thing.

Like most of the games shown today, Everwild was not given a release date, but is coming to Xbox Series X, Windows 10, and Game Pass. 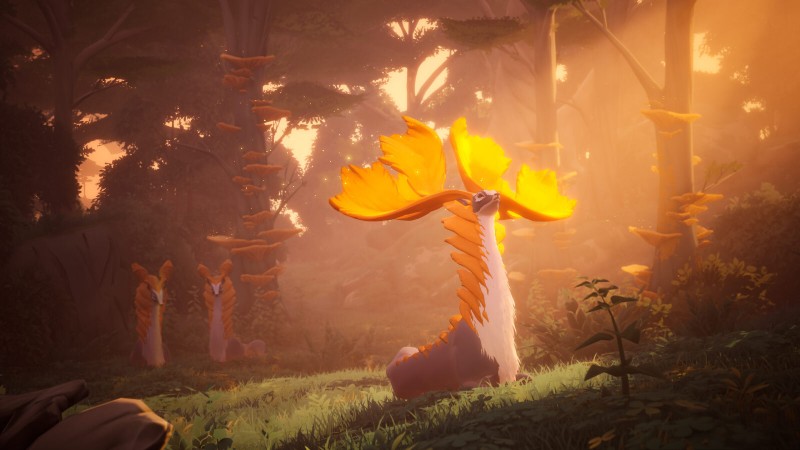 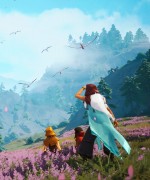