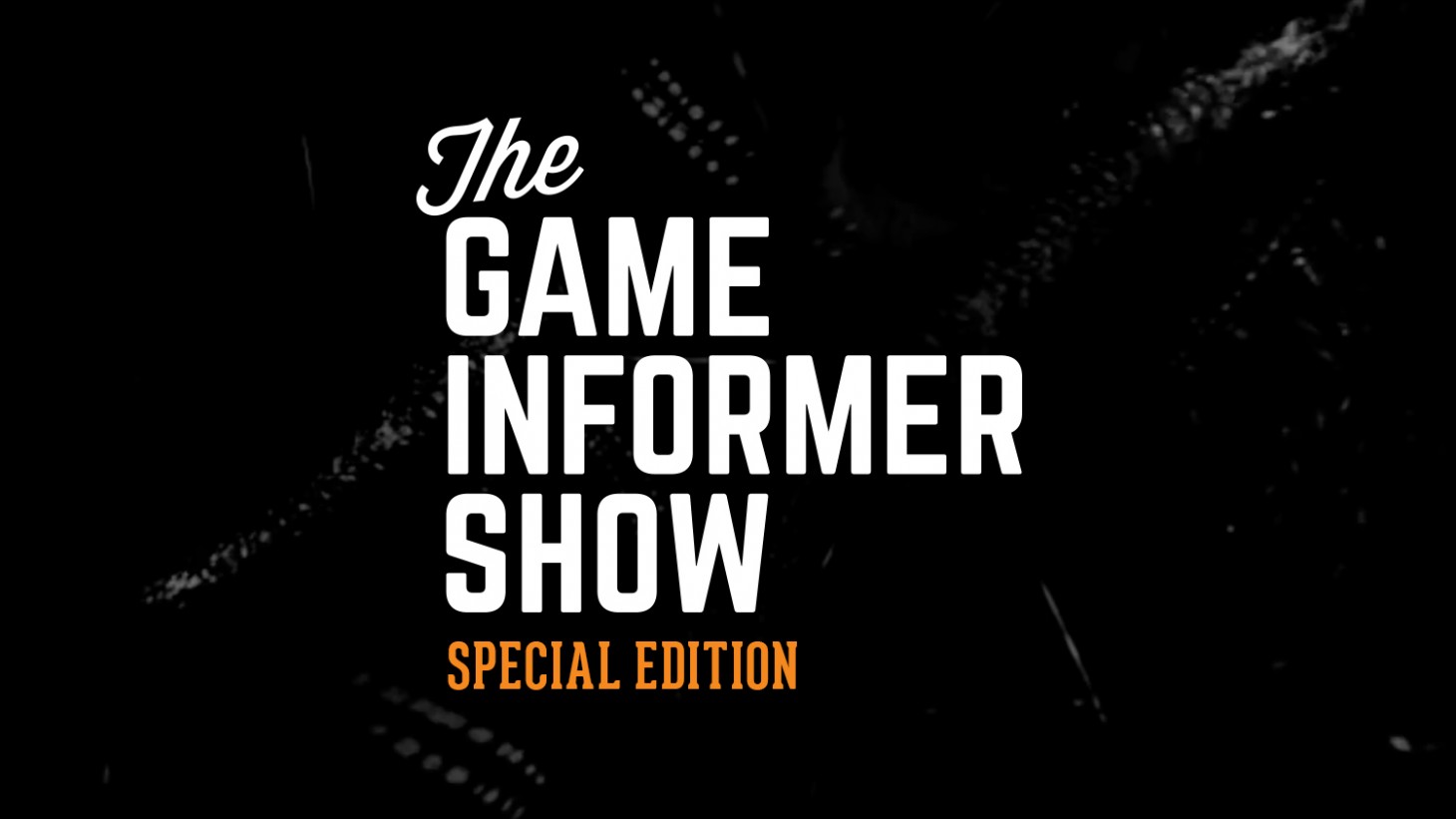 Up until this point, all we knew about the mysterious project announced in 2010 was the ambiguous teaser trailer and the fact that the project was canceled when THQ went bankrupt. In the video below (or you can listen to the audio version by clicking here) you'll learn all about how the ambitious first-person Eldritch horror game with a heavy emphasis on mind f----s struggled through development and ultimately sank alongside THQ and its uDraw Tablet anchor. To learn more about the studio behind Insane's development, you can watch our documentary from 2011 on Volition's history and other unannounced projects that didn't see the light of day.

You can watch the video below, subscribe and listen to the audio on iTunes or Google Play, listen to this episode on SoundCloud, or download the MP3 by clicking here.