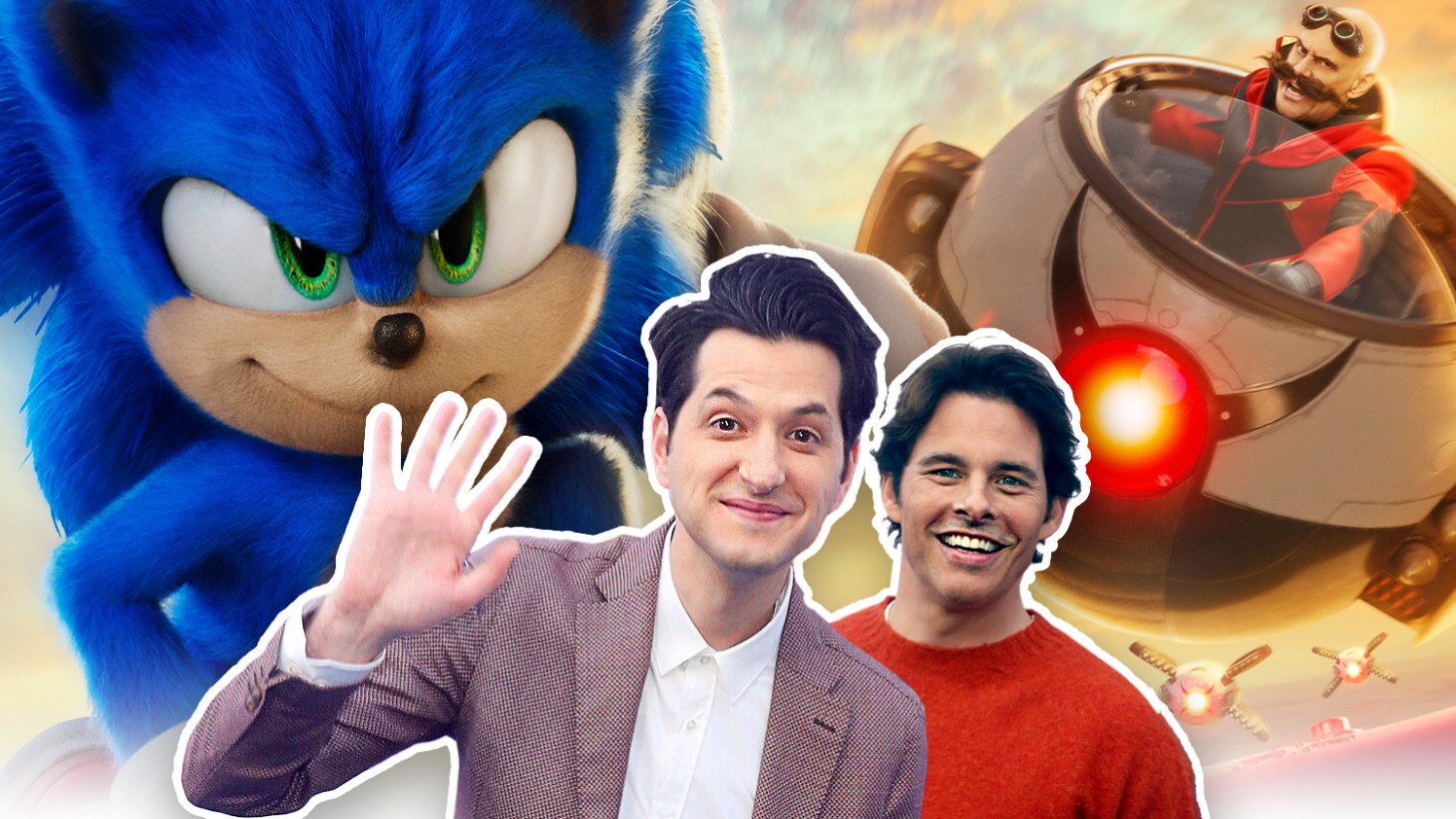 Video game movies have a relatively checkered history. The highs and lows have been well-documented, but the Sonic movie franchise has been a source of happiness for gamers looking to see their favorite titles on the big screen. Sonic The Hedgehog 2 continues that trend of good video game movies, and we're sitting down with the cast and crew to find out how they did it.

Join Brian Shea as he sits down with Ben Schwartz, James Marsden, Colleen O'Shaughnessey, and director Jeff Fowler to discuss all the things fans should look forward to in Sonic The Hedgehog 2. To kick things off, Ben and James chat with Shea about what it was like to film the live-action scenes when the former basically had to imagine his furry companion being alongside him. Ben also discusses some of his favorite Sonic games of all time and what moments he'd want to see in a future film.

From there, we move to Colleen to discuss what it's like joining the stacked cast for the first time. She has been the voice of Tails for years through the games and TV series, but this is the first time she's getting to bring her character to life on the big screen. Finally, we sit down with Jeff Fowler to discuss bringing all those pieces together and delivering an experience Sonic fans are hoping for.

Did you enjoy today's video but are curious if Sonic The Hedgehog 2 is actually worth seeing? Our own Brian Shea has seen it, and in his review, he says:

"Paramount's Sonic the Hedgehog 2 movie expands the universe established by its predecessor and delivers a better overall film thanks to bigger action setpieces, laugh-out-loud gags, and some terrific fanservice moments."

Thanks as always for watching. If you enjoy our video game movie content, be sure to check out our Uncharted interview with the one and only Tom Holland!