On the latest episode of The Game Informer Show, we spoke with the corporate vice president of Xbox Game Studios, Matt Booty, about his path through the industry and some teases for what Microsoft is planning for the next generation. Despite the acquisition, Double Fine confirmed that Psychonauts 2 will still be releasing on PlayStation 4 and PC. During the interview (which you can watch above), we asked Booty whether Microsoft would be open to Double Fine releasing more multiplatform games after Psychonauts 2.

“Yeah, I think we would,” says Booty. “I think that the question is less binary about ‘Should it be on Switch? Should it be on PlayStation?’ And more ‘Does it make sense for the franchise?’ In other words, is it a kind of game where it would benefit from the network effect of being on a bunch of different platforms? Or is it a game where we can best support it by putting resources [into it] and making sure that our platforms, things like xCloud, Game Pass, and Xbox Live are really leaning in to support the game.” 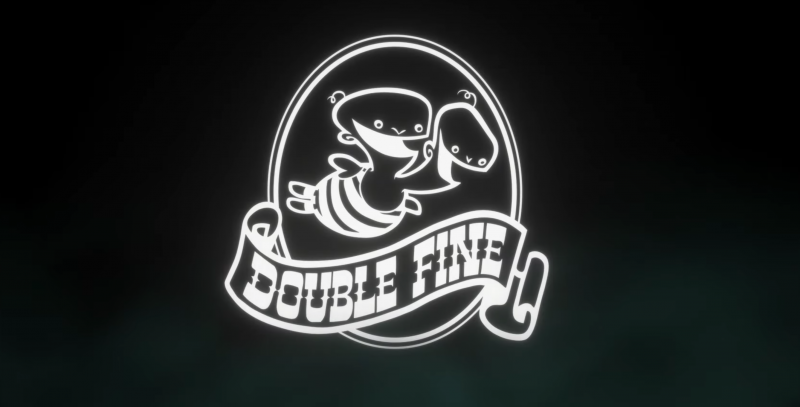 Booty referenced Microsoft’s handling of Minecraft, where they’ve continued to release new version of the game on new platforms since the acquisition. But he also stressed that there are big franchise like Forza, Halo, and Sea of Thieves that are designed around being Xbox experiences. With Microsoft’s purchase of Obsidian, we asked about the future of The Outer Worlds as a franchise and whether he sees that as an Xbox-exclusive franchise moving into the future.

“Yeah, I think that'd be that kind of game,” Booty says. “And from what we've seen of The Outer Worlds, my hope is that it's something that we can build. That it really becomes an enduring franchise that really starts to grow and that we can help expand. I think it's a great universe they've created, I think about what are the things that you need for a franchise to bear weight.”

You can watch the interview above to learn more, or subscribe to The Game Informer Show podcast if you'd prefer to listen to the discussion. You can also watch our New Gameplay Today episodes covering Psychonauts 2 and The Outer Worlds.