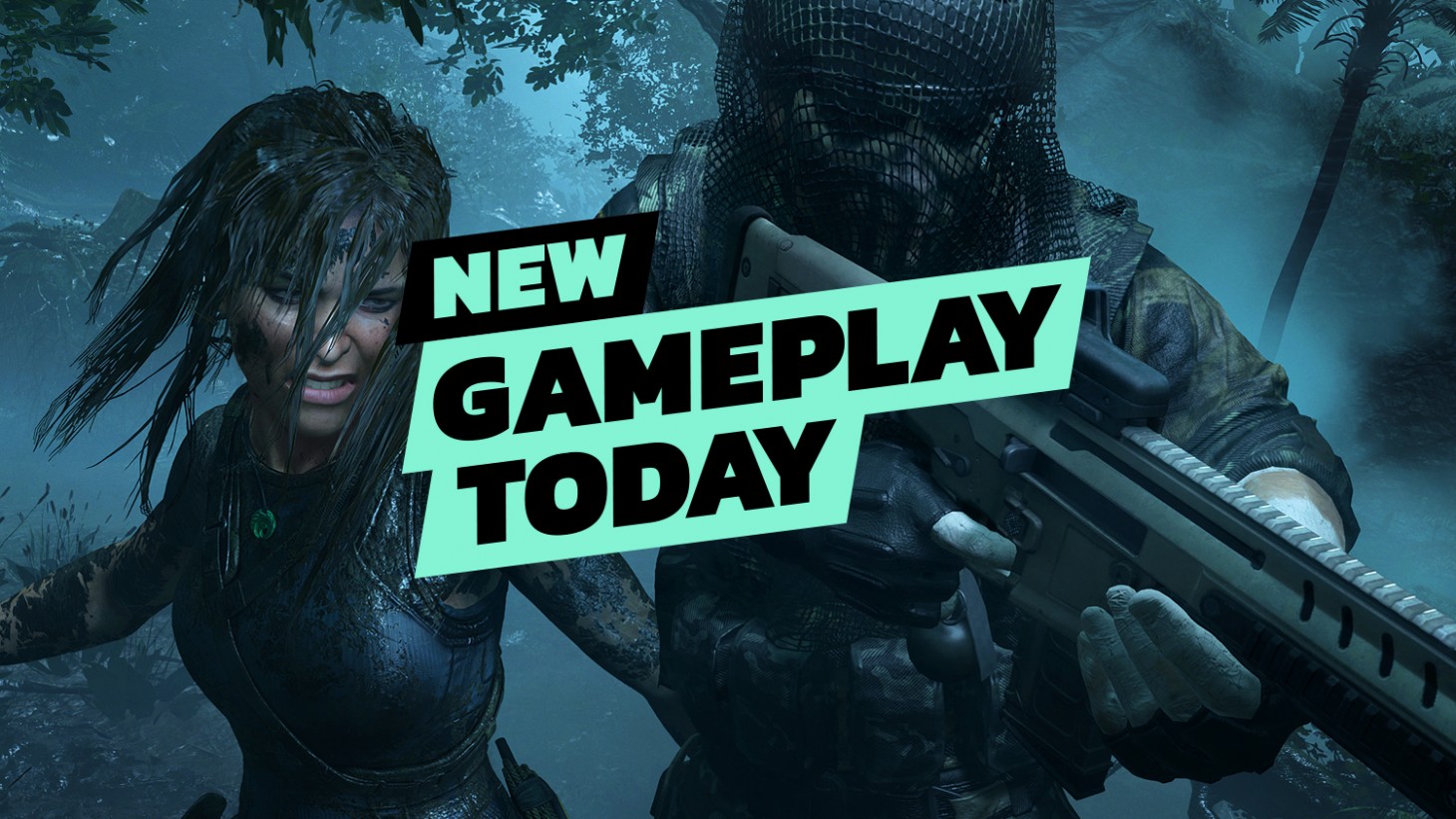 Shadow of the Tomb Raider arrives next month, and our own Ben Reeves got some new hands-on time with the game at a recent event. He didn't come back empty handed, either. In today's NGT, he shares some of his exploits with me, Ben Hanson, and intern Jacob Geller. And as you'll soon see, those Trinity jerks are far from the most dangerous things Lara Croft has to contend with this time.

OK, fine. I won't try to be cryptic. There are some scary monsters in this clip. They jump out from behind the trees and yell and jump on guys and are very scary. If I didn't warn you ahead of time, I feel like I wouldn't have been doing my job as a fellow citizen of the world. Don't worry about Lara, though; she's more than capable of handling herself at this point, especially when she's under Reeves' thrall.

Shadow of the Tomb Raider is coming to PlayStation 4, Xbox One, and PC on September 14.