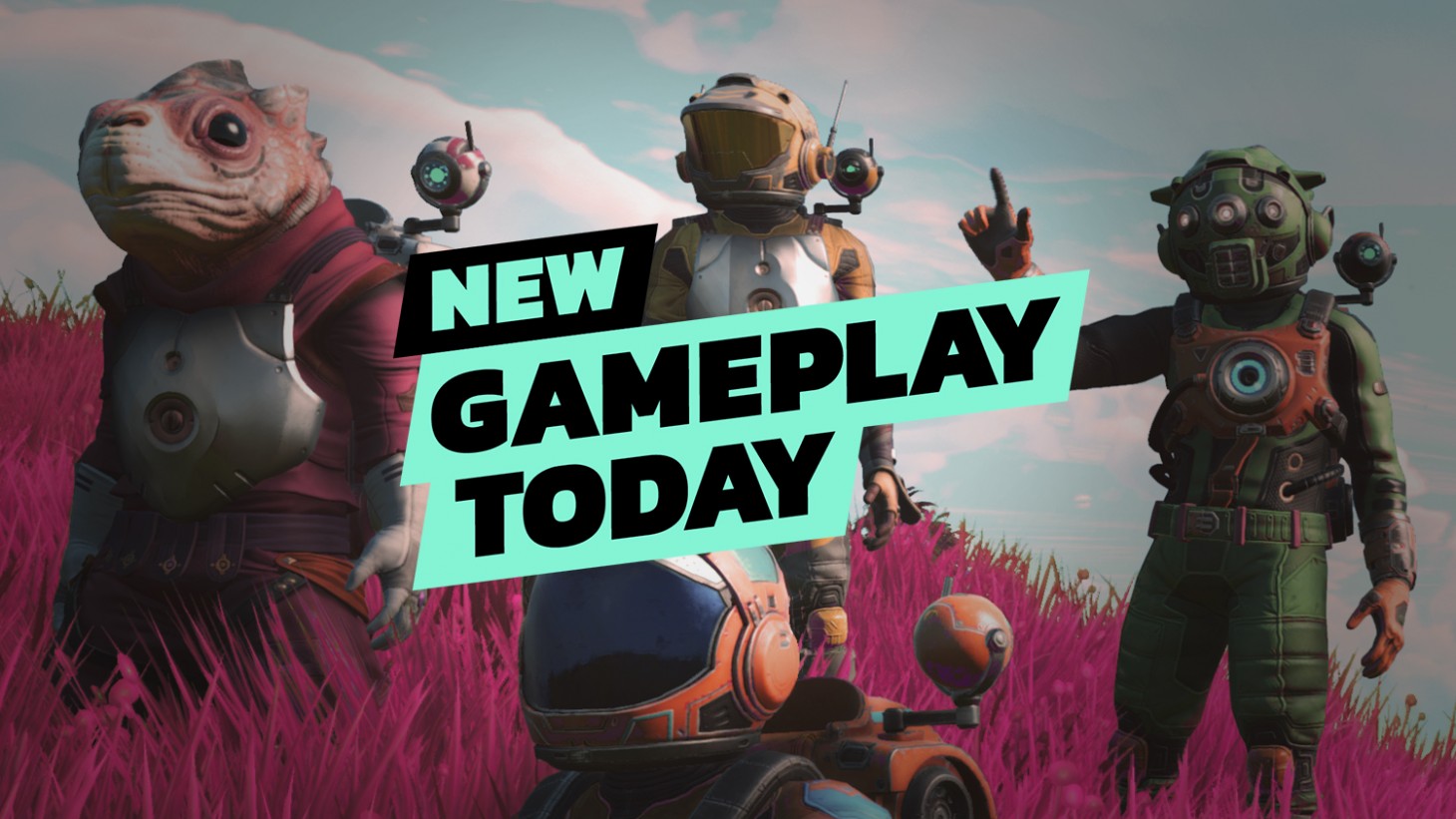 No Man's Sky originally released in 2016 and it did not live up to the stratospheric expectations players placed upon it, but developer Hello Games has not let that deter them. The game has received frequent updates over the past two years, but today's update, titled Next, is far and away the biggest.

It adds third-person options, legitimate multiplayer, improved visuals, better base-building, and lots more. Join Ben Hanson and me, as well as interns Camden Jones and Derek Swinhart, as we explore what's new, try to kill Javy, and see what happens when you try to sit on a ship that is taking off.