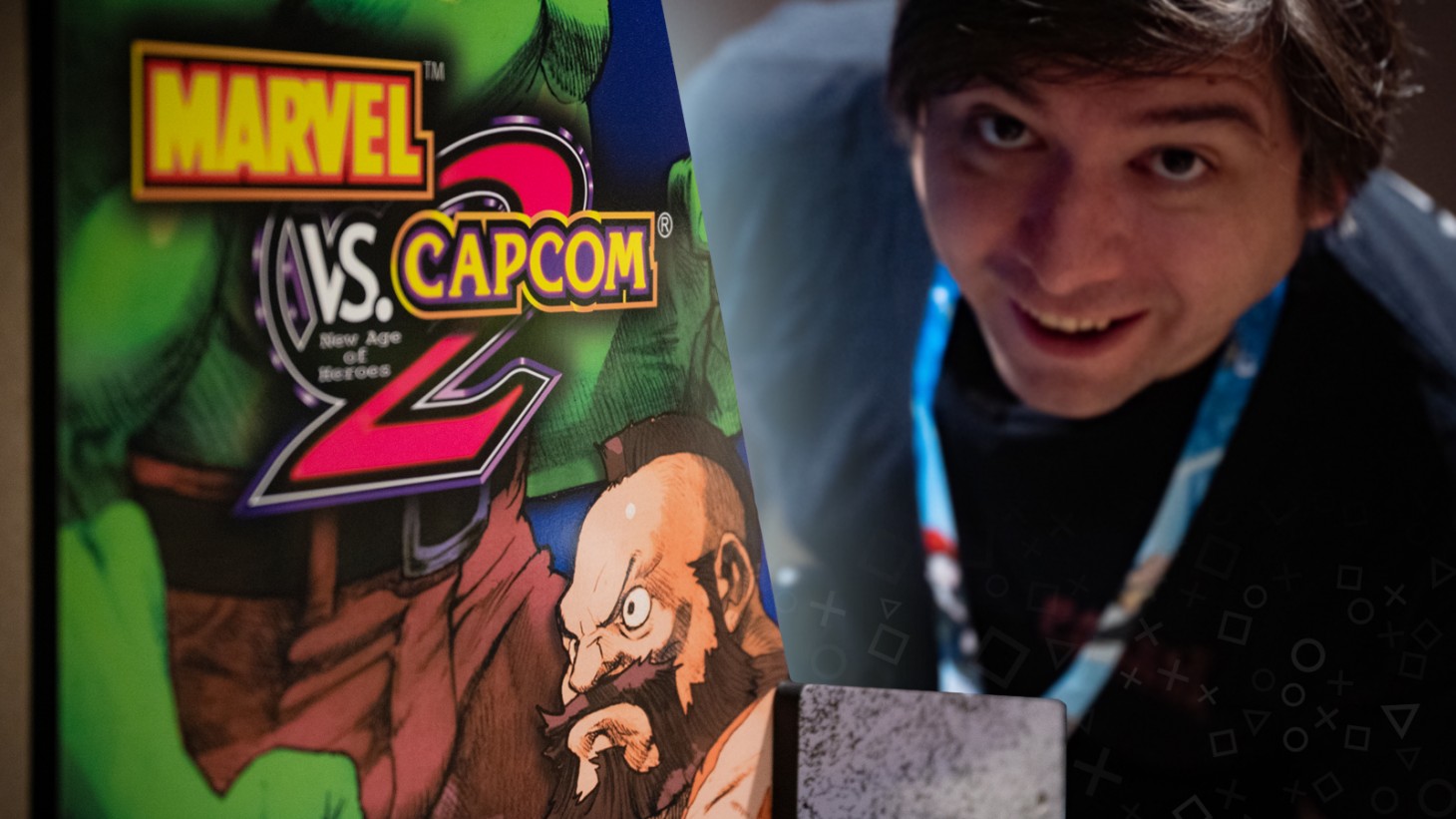 We Played The Marvel Vs. Capcom 2 Arcade1Up Cabinet At EVO 2022

I'm recovering from my recent trip to Las Vegas for EVO – the long-standing fighting game championship that invites competitors worldwide. The event is home to vendors, artists, demos for upcoming fighting games, and massive stages where only the best compete in front of thousands of fighting game fans. While on-site for the event, former Game Informer editor John Carson and I traveled to the top floor of the Mandalay Bay Resort with a camera to meet the Arcade1Up folks and play the recently announced Marvel Vs. Capcom 2 cabinet for ourselves.

If you're looking for more information on the Marvel Vs. Capcom 2 Arcade1Up cabinet, read our news story about the announcement. Here's a snippet:

One of the most beloved fighting games of all time is finally getting the Arcade1Up treatment. Marvel vs. Capcom 2, the legendary crossover extravaganza from 2000, is the latest game featured by the replica arcade cabinet company.

Marvel vs. Capcom 2 gathers 56 playable heroes and villains from both Marvel and Capcom's robust catalogs of characters in an over-the-top 3v3 fighting game. In addition to giving you something approximating the original arcade experience through this replica cabinet, the Arcade1Up release also features online play via Wi-Fi. 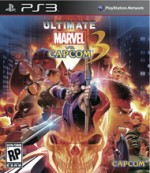