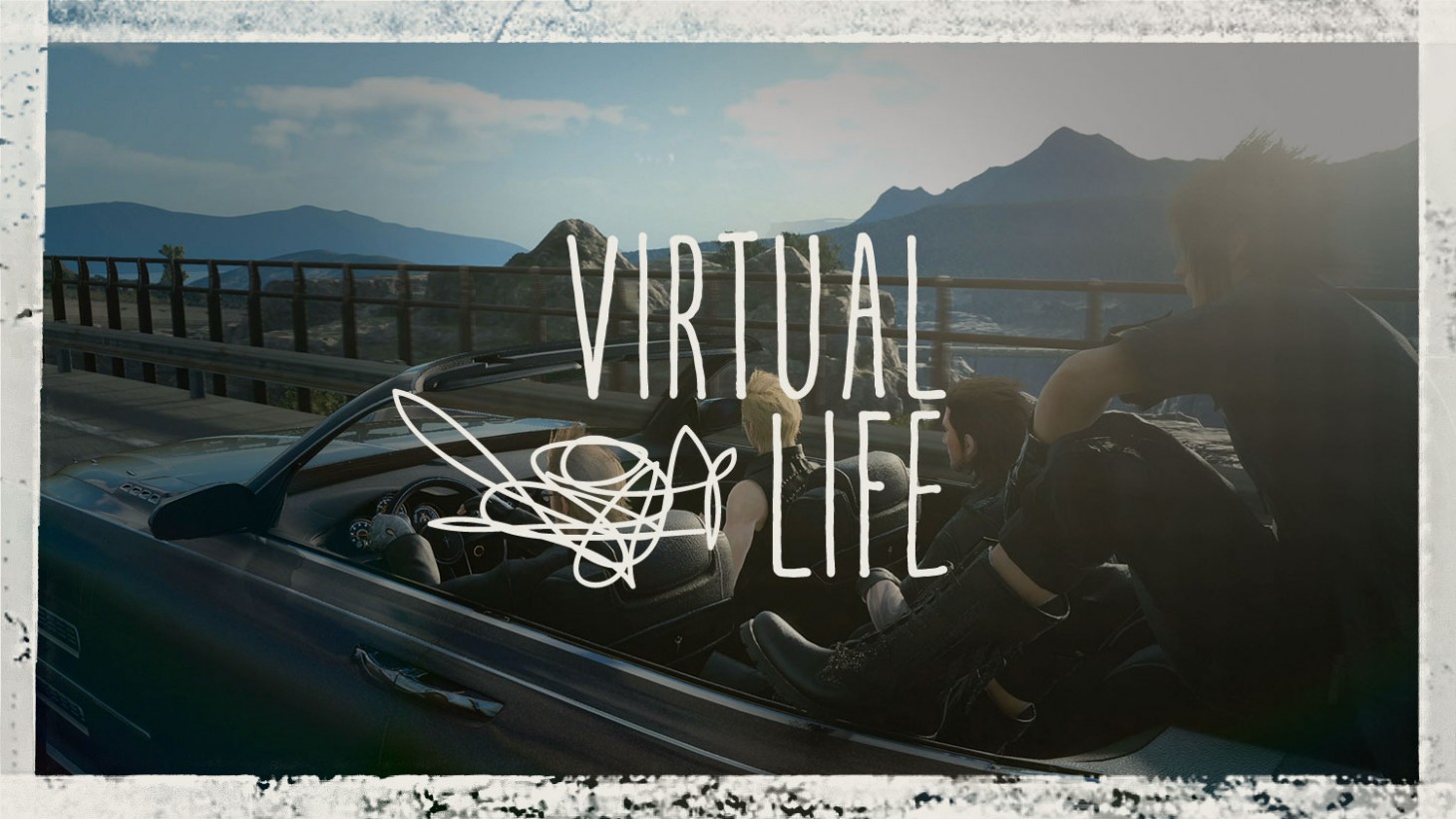 Look: You had to know this was coming, right? I mean, I’ve been trying to play you for nearly two years now. I actually remember sitting down to play you for the first time. It was after midnight and my copy had just finished downloading. I had read our cover story and was finally being excited for a Final Fantasy for the first time since FFX. I loved the idea of a game dedicated to a literal road trip, y’know? Just you and the lads, roaming the countryside in a futuristic car, listening to music, camping out in the wilderness, stopping at bed-and-breakfast joints when you aren’t slaying monsters and trying to take back your rightful kingdom.

And that’s the problem, you see? I liked you as an idea. So much so that there were elements in the 20 hours of the game I played that I did genuinely love. Having a personal chef learn recipes for mouthwatering dishes every time you eat somewhere new is great, and the boys’ banter feels genuine, if a bit awkward. But everything else … well, it’s weird, right? I mean, I don’t hate the other parts of you. They’re fineish. Your combat system is a bit too floaty for its own good, and having to wait five minutes to drive between locales, with only playlists composed of Square Enix game soundtracks to listen to is less than enthralling. So much so that I’ve  stopped and picked up playing you, deleted and reinstalled you, at least seven times since November 2016.

It’s not that you’re a bad game, really. I can see your outstanding qualities. Intellectually, I know you’re a special thing, that all your parts come together to create something that’s unlike anything out there, a game strange and vibrant, epic and quirky in equal measure. You’re very, very cool.

I just don’t want anything to do with you. 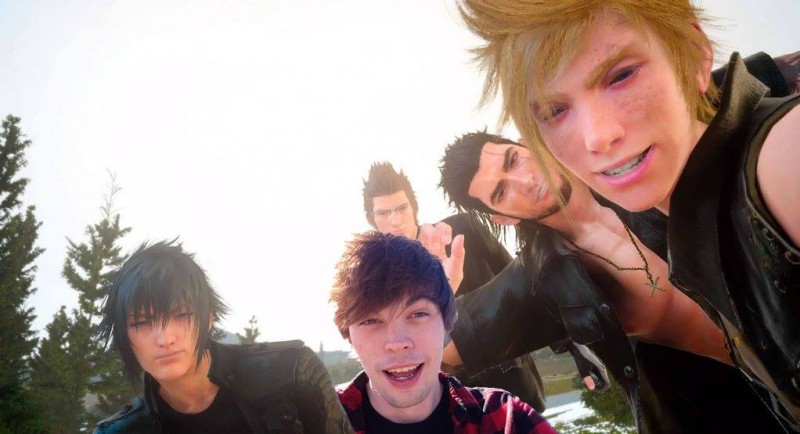 Shout out to Sérgio Junior for making this monstrosity.

Sorry if that sounds callous or cruel but, hey, it’s a hard thing for me too, y’know! I’m used to being tuned into all the big games, all the special stuff out there. Burning the days and nights away to experience the highs and lows of all the daring games. And it’s a very strange headspace for me to exist in where I know you’re cool and fun, but I just can’t make myself see this adventure to the end. I think it’s a number of things that keep me from enjoying this odyssey all the way through.

Partially, and again I’m sorry for being mean, your systems just aren’t quite involving enough to keep me playing on a moment-by-moment basis for that long. But more than that I think it’s because I’ve gotten older and just don’t have as much time for non-work related gaming expeditions, especially those that teeter into the 40-60 hour range. I mean, all that time. I’ve got valuable things to do with that, FFXV, like listening to the Spin Doctors’ catchy classic “Two Princes” ad nausem. But more importantly, I’ve got the games of the future to think about. I can’t invest that much time in you when Spider-Man and Red Dead Redemption II are just there, waiting in the wings, just out of sight.

There’s a natural tug and pull that a lot of people go through when they know a game is noteworthy but they just can't finish it. It used to bother me when I left a quality game unfinished, to the point that I would often return months, sometimes years later to find closure and feel I had dedicated the appropriate amount of time and respect to that title. But now, I just feel in all things there has to be more to life than obligation, and frankly I’m not up for another 40 hours of mostly joyless wandering with the occasional quirk to break the boredom. 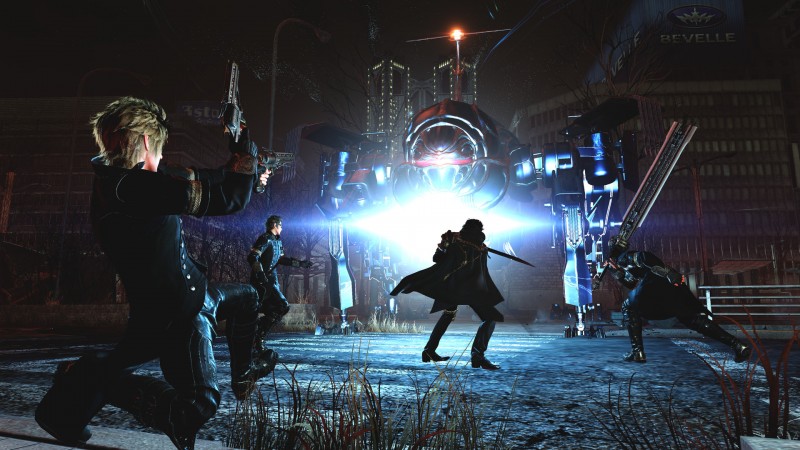 But that’s okay! You don’t need me. You’ve been doing incredibly well, sales-wise, and you’re growing all the time. Like wow, the ridiculous amount of DLC and updates you’ve had since release in order to maintain a loyal fanbase is frankly impressive. Bravo, you killer you. There are so many other people out that can't help but get lost in your world. I wish I was one of them.

I’d just rather spend my time shooting Nazis, I guess. My loss. But hey, take care, keep on keeping on, and don’t change anything about yourself at all.

P.S. That last bit was a lie. You should probably kick Prompto out of the game. Dude's a nerf herder.