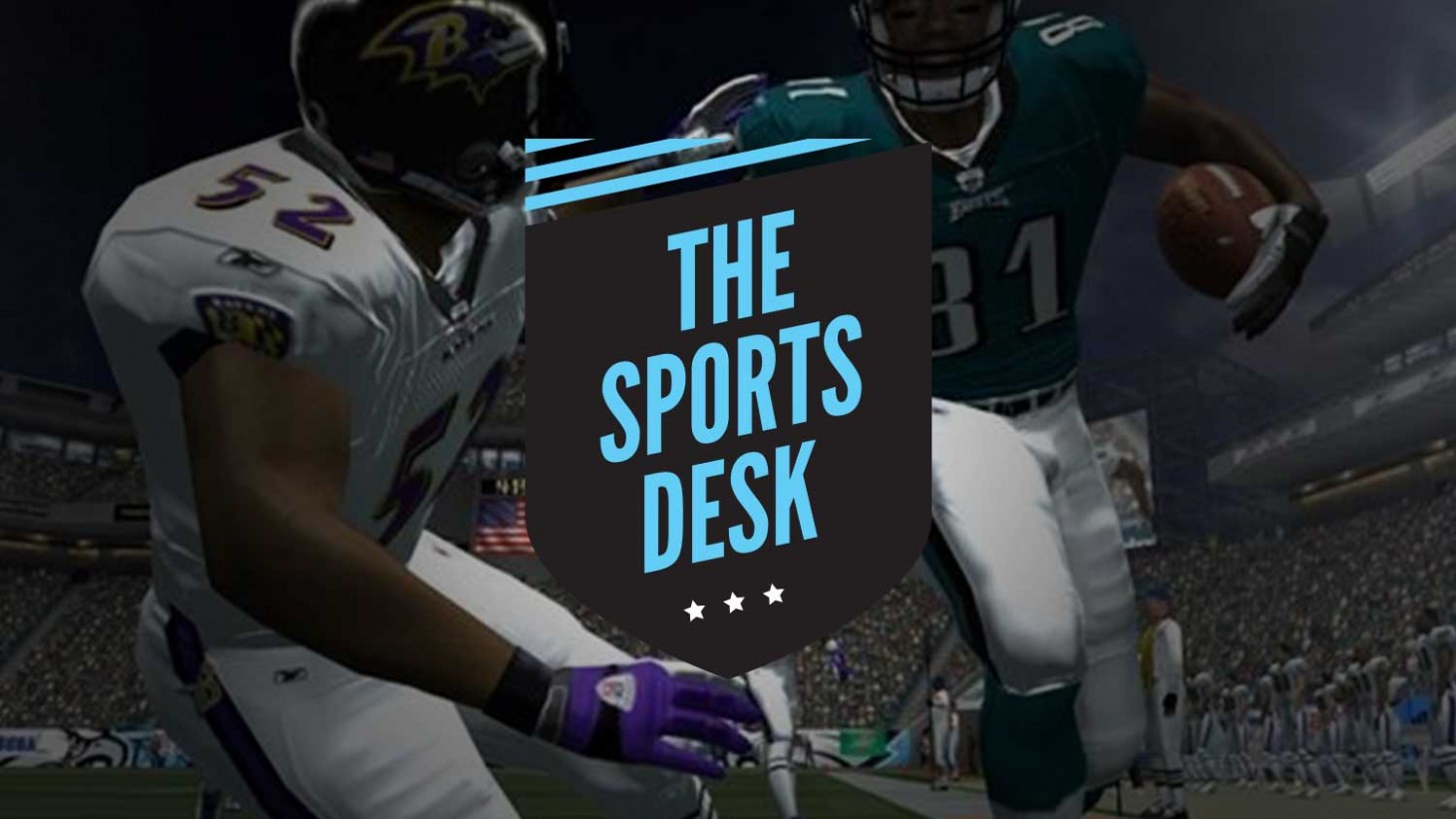 Football fans have been praying and petitioning for EA’s exclusivity deal with the NFL to end so the public could once again get more than one officially licensed NFL title. The news that 2K will be putting out “non-simulation” NFL titles starting in 2021, however, probably wasn’t what they were envisioning. Although it signals 2K’s return to the gridiron, these upcoming games won’t be competing on the same playing field as Madden.

The phrase “non-simulation” is, of course, a clear indication that this isn’t the return of the NFL 2K series as we knew it back in 2004 when 2K and EA competed for the football crown. Historically, leaving licensing exceptions for certain kinds of experiences (like an MMORPG) or on specific platforms are common. They allow other companies to make different kinds of games that don’t infringe on the core deal because the audiences are considered different, and therefore they won’t cannibalize sales from the main piece of pie. For instance, when NASCAR handed out its official license to 704Games (then DMi) in 2015 it was just for simulation titles.

In the case of 2K and the NFL, David Ishmailer, president of 2K said in the announcement’s press release that the upcoming games would be “fun, approachable, and social experiences,” seemingly a clear indication that this is not the return of the 2K NFL series as we know it. Also, that franchise’s developer, Visual Concepts, has not been announced yet as making this new 2K batch of football games.

Further defining the box 2K is in with this license, Electronic Arts also said after 2K’s announcement that EA’s deals with the NFL and the NFL Players Association “have always allowed for non-exclusive development of non-simulation games on various platforms.” Of course EA is going to play it cool, but if this exception was always on the table it begs the question of: If 2K could have made a deal with the NFL all this time, then why hasn’t it done this sooner?

I think the answer is clearly that it probably isn’t lucrative relative to the licensing costs. For evidence of this 2K doesn’t have to look far. In 2014 it stopped making Major League Baseball titles. The word on the street was that the license was over-valued by the league for the return 2K was getting, so 2K walked.

Perhaps the rise of microtransactions since then has shown 2K that now is a time when casual NFL experiences can be profitable. The 2K-published NBA Playgrounds 2 in 2018 relied on them, and it could be used again to make any casual NFL title more financially viable. Microtransactions are also a major part of 2K’s flagship series NBA 2K.

If this licensing deal doesn’t get you excited, there’s a possible silver lining. It could be that this is a test case for 2K to get back into the football game after its hiatus, and to prove to the NFL that it can make profitable products – even though casual versus sim is an apples to oranges comparison. 2K doing well now could open the door in the simulation space later on. It could also be the NFL’s way of putting Electronic Arts on notice.