Developer Big Ant has just released AO Tennis 2 (on PC via Steam), and the series as a whole has taken a somewhat circuitous route to get to this moment. The first title released in Australia early last year to coincide with the Australian Open (which the franchise has the license for), and required a substantial day-one patch. Big Ant then followed that up with the global release of the title – AO International Tennis, which also added further improvements.

With the console release of AO Tennis 2 on February 11 (for PS4, Xbox One, and Switch), the current PC version provides a good preview of what’s to come. AO Tennis 2 expands the series’ career mode, and in some ways represents its first definitive steps forward into the world of video game tennis. The title’s execution, however, is a mixed bag; it has a solid structural foundation due to its career mode and customization options, but falls due to its gameplay.

Moving around the court and placing your shot is done with the left analog, while shot selection, power, and placement are taken care of by the face buttons. The gameplay’s strength comes in the risk/reward of nailing a shot’s placement and power to paint the lines. A shot meter (ranging from red to green) indicates the shot’s overall effectiveness, and even on the lower levels, you may need to string together consistent green shots to win a point. I like this because it emphasizes the sport’s fine margins, the need for stoke-to-stroke consistency and the fatal nature of unforced errors. Anyone can smash the ball back over the net, but being able to place the ball consistently allows you to weather long rallies and fight back during a point even when you’re running from line to line.

Charging the net is often a good way to win a point, but whether you’re up at the net or back at the baseline, player movement and its combination with shot animations is the game’s weak point. Movement while setting up a shot can feel sluggish and there is an air of unpredictability over the game as a whole. Your player sometimes gives up on a shot even when it looks like you can make it, and vice versa. The stuttering/lag (a big problem for the bare-bones online mode), inexplicable mis-hits, and winners from your opponent out of thin air also don’t help.

The big addition for AO Tennis 2 is the expansion of its career mode. You can train during the week between matches, hiring staff like nutritionists and buy upgrades to manage fatigue, and add sponsorships to earn more money to improve your player’s attributes and skills. There is a decent range of helpers to buy here with the in-game money generated by playing, so you could really stack them on to help your player grow. Add on the game’s exceptional customization options – you can add community-creator players, stadiums, and logos – and there are aspects of the game you can dig into. AO Tennis 2 also includes a scenario mode that lets you pick win conditions like not allowing a break point or a double fault which is a fun way to test your skills.

Hopefully, developer Big Ant improves the title before the console version hits the market – after all, the studio has a history of continuing to work on games after their initial release, particularly with this series. It has some nice features and it's good to see the developer's ambitions widen with this release, but the gameplay remains its weak spot. 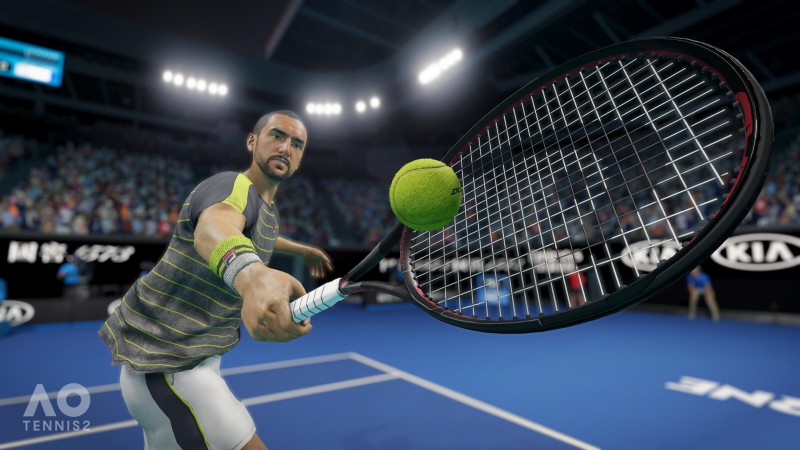 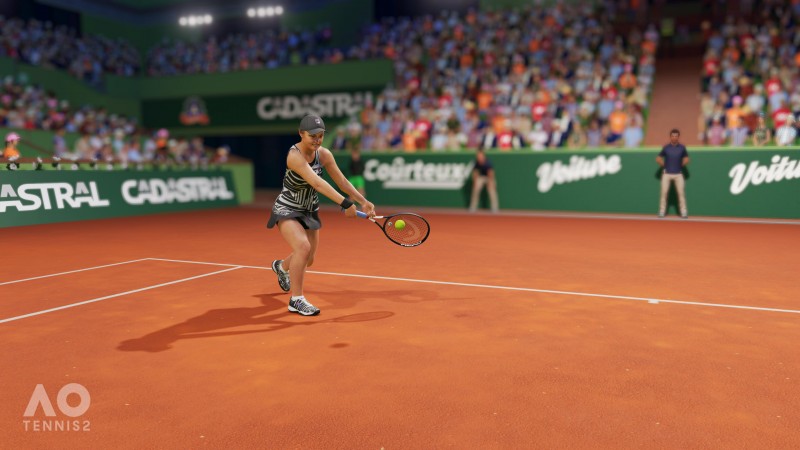 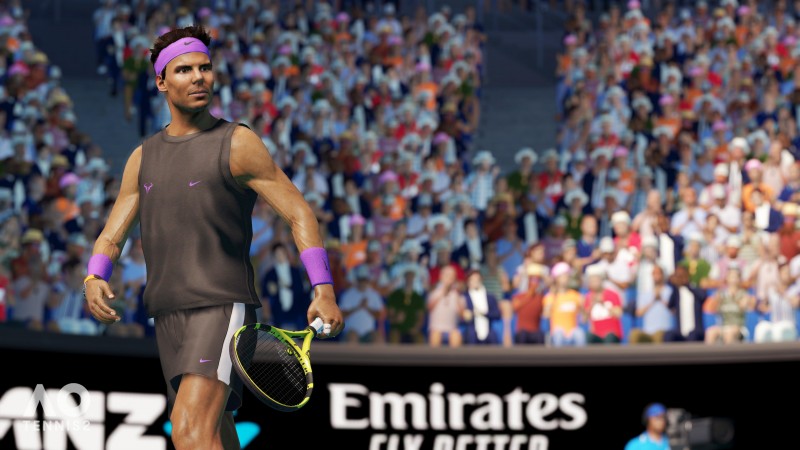 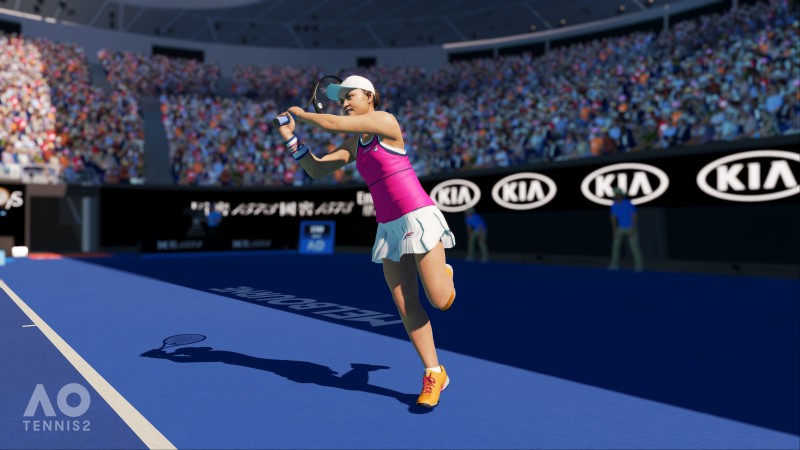 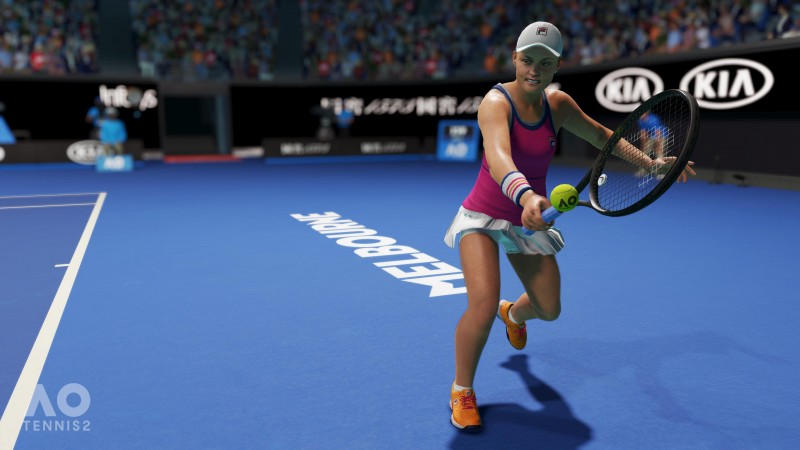 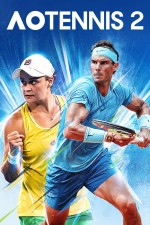