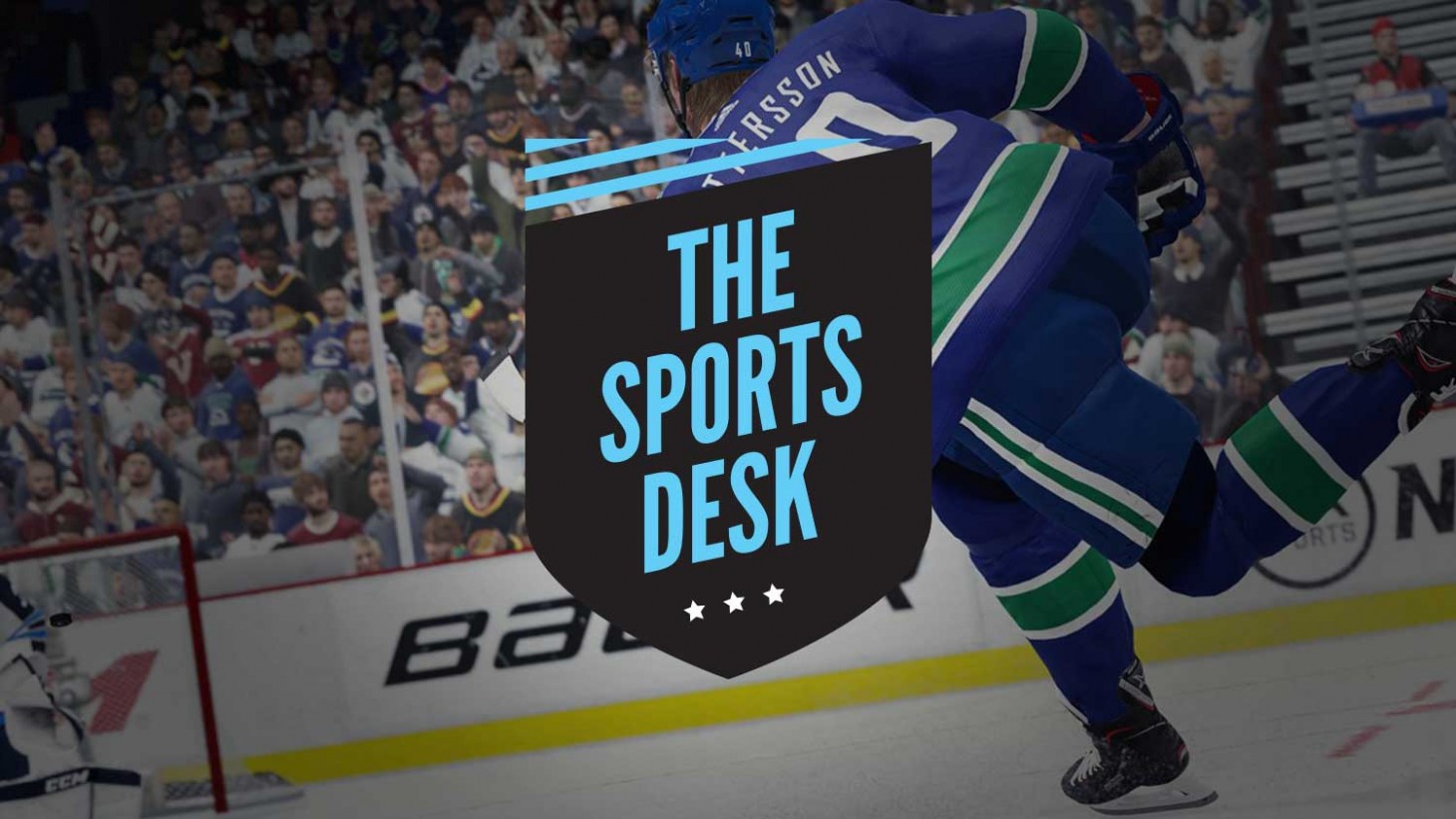 All the teams in the NHL not still chasing the Stanley Cup have cast their eyes to next year, and so are we in this wishlist for NHL 20.

Bertz, Kim, and I have compiled a list of ideas for this year's game and beyond – not to mention the usual hope that the team at EA Canada clean up the normal bugs, shore up the game's collision detection, improve server performance, and all the normal things you'd expect. 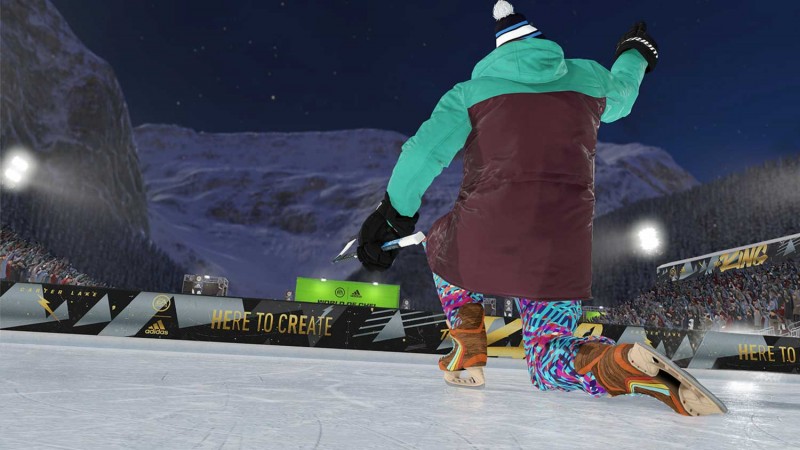 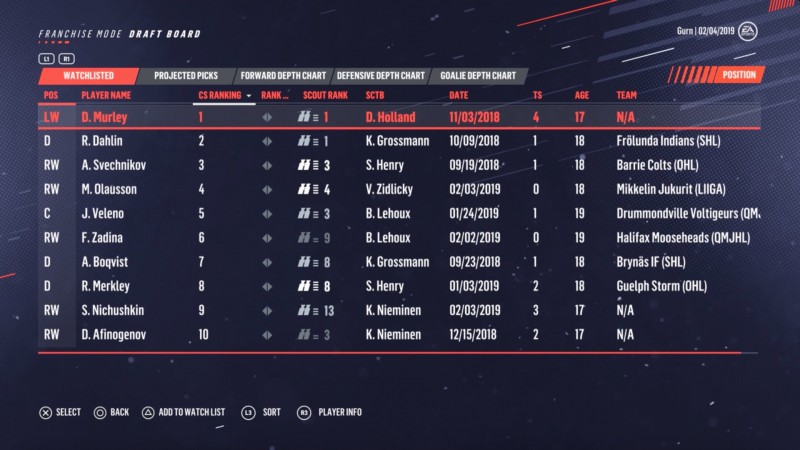 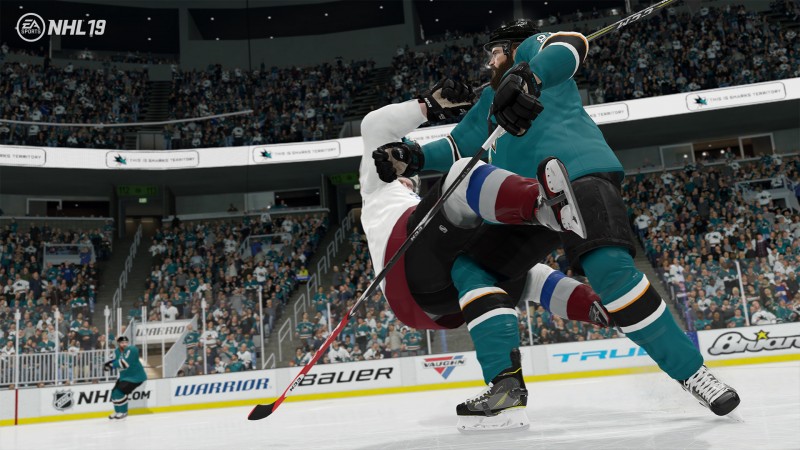 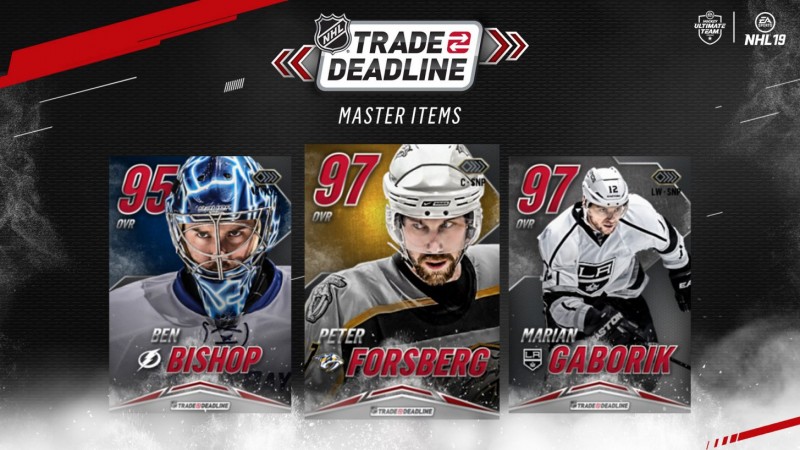