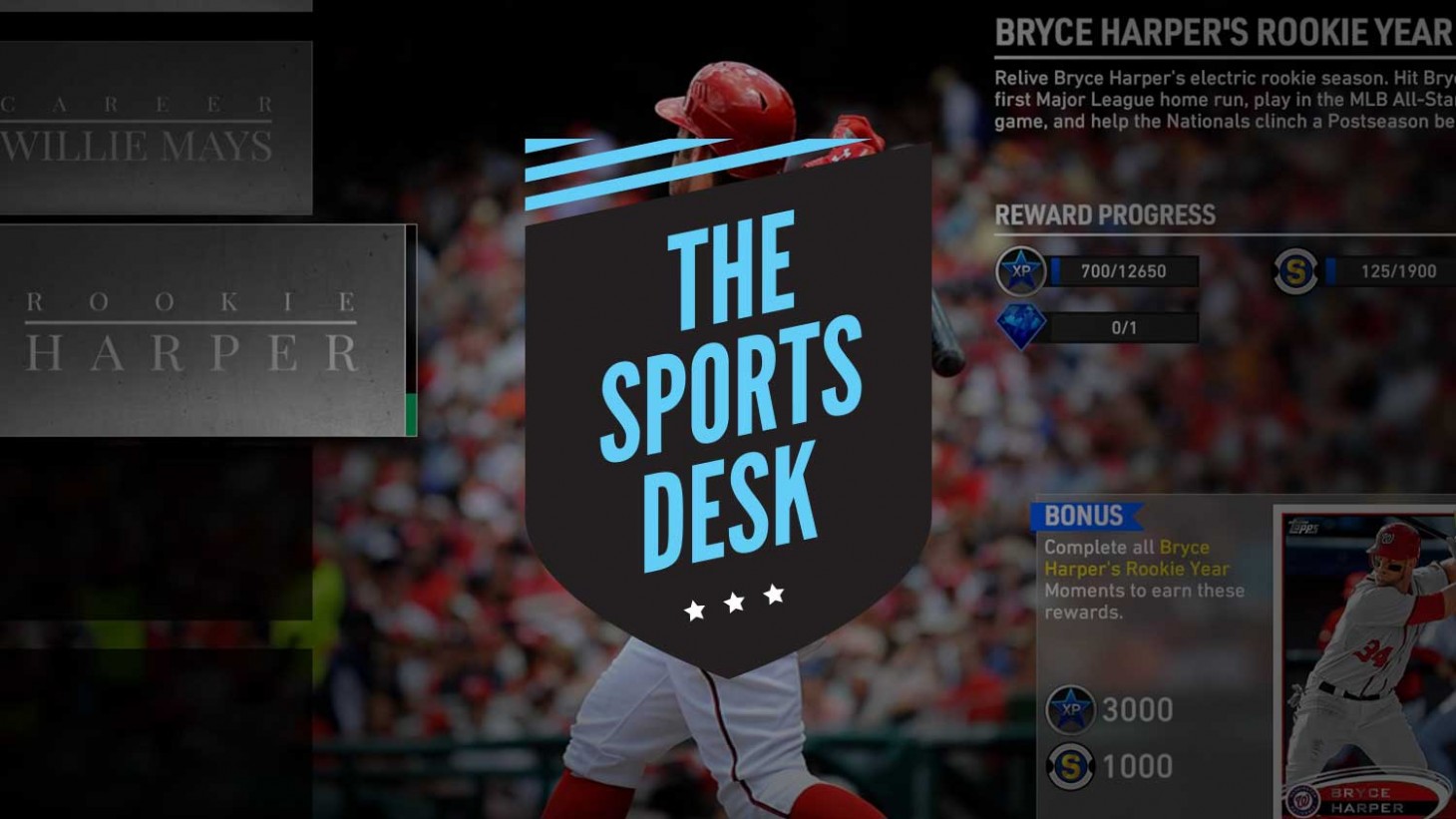 MLB the Show 19’s Diamond Dynasty mode has been overhauled from previous years in an attempt to alleviate the grind, make more player cards accessible, and allow for gamers to notch progress by playing in other game modes. It’s a great breakthrough for Diamond Dynasty and the title as a whole.

With all that’s new in the mode, where do you start? This guide breaks it down for you to send you on your way towards building a solid squad without having to spend real money along the way.

HOW DOES IT WORK?

The basics of Diamond Dynasty mode in MLB 19 are the same as before: You build a squad of players through playing the game, pack openings, and the Market. The differences this time, however, are significant. You earn rewards at a better rate, many of those rewards are choosable (letting you tailor the reward to your needs), and there are more places to earn XP to fuel your progress. 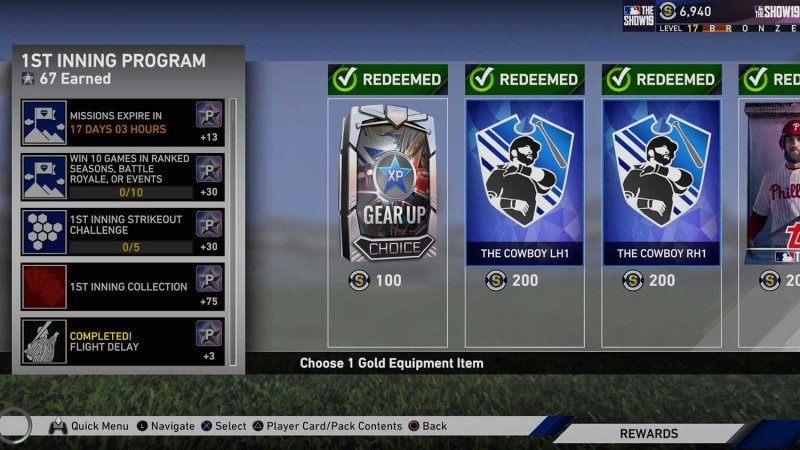 Featured Programs are the cornerstone of Diamond Dynasty. These are comprised of challenges like Daily missions, Collections, and Moments that grant players Program Stars upon completion. Program Stars are automatically redeemed for prizes, with the game’s initial 1st Inning Program dispensing rewards at intervals over a span of 600 total Program Stars. Notable prizes along the way include Gold player choice packs (choose from one of five players) at 100 and 200 Stars, and a Diamond choice pack (one of three players) at 300 Stars.

Earning Program Stars is also fueled by getting XP for not only completing challenges throughout the game, but for in-game accomplishments from home runs to routine feats like striking out a batter. Thus, by earning XP anywhere in the game you earn Program Stars. XP also fuels a separate XP Reward Path containing its own choice packs, Stubs, equipment, and more.

Speaking of the XP Reward Path, be sure to look at what rewards you have coming down the road such as the choice packs. You can see their contents before you get them, which helps you plan exactly how you're going to strengthen your squad.

WHAT ARE SOME EASY WAYS TO EARN XP? 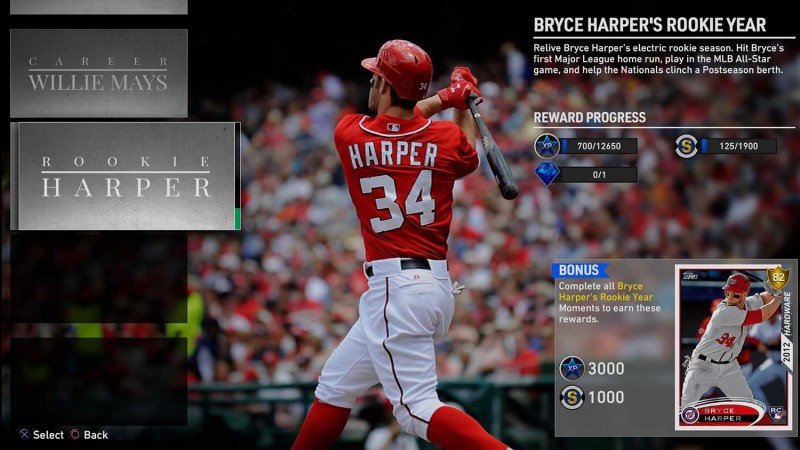 HOW DO YOU MAKE STUBS IN THE COMMUNITY MARKET?

MLB the Show’s Market for player cards, equipment, Stadiums, etc. is a great place to make easy coins – and you don’t even have to be a total market mastermind. 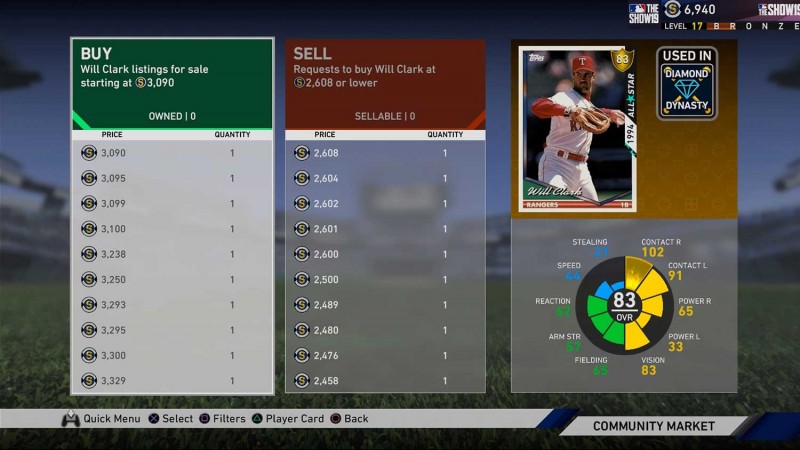 MLB the Show 19 Review – In The Hunt Again

Everybody's Golf VR Announced For May 21

Legendary Eleven Out Now For PS4

Out of The Park Baseball 20 Out Now