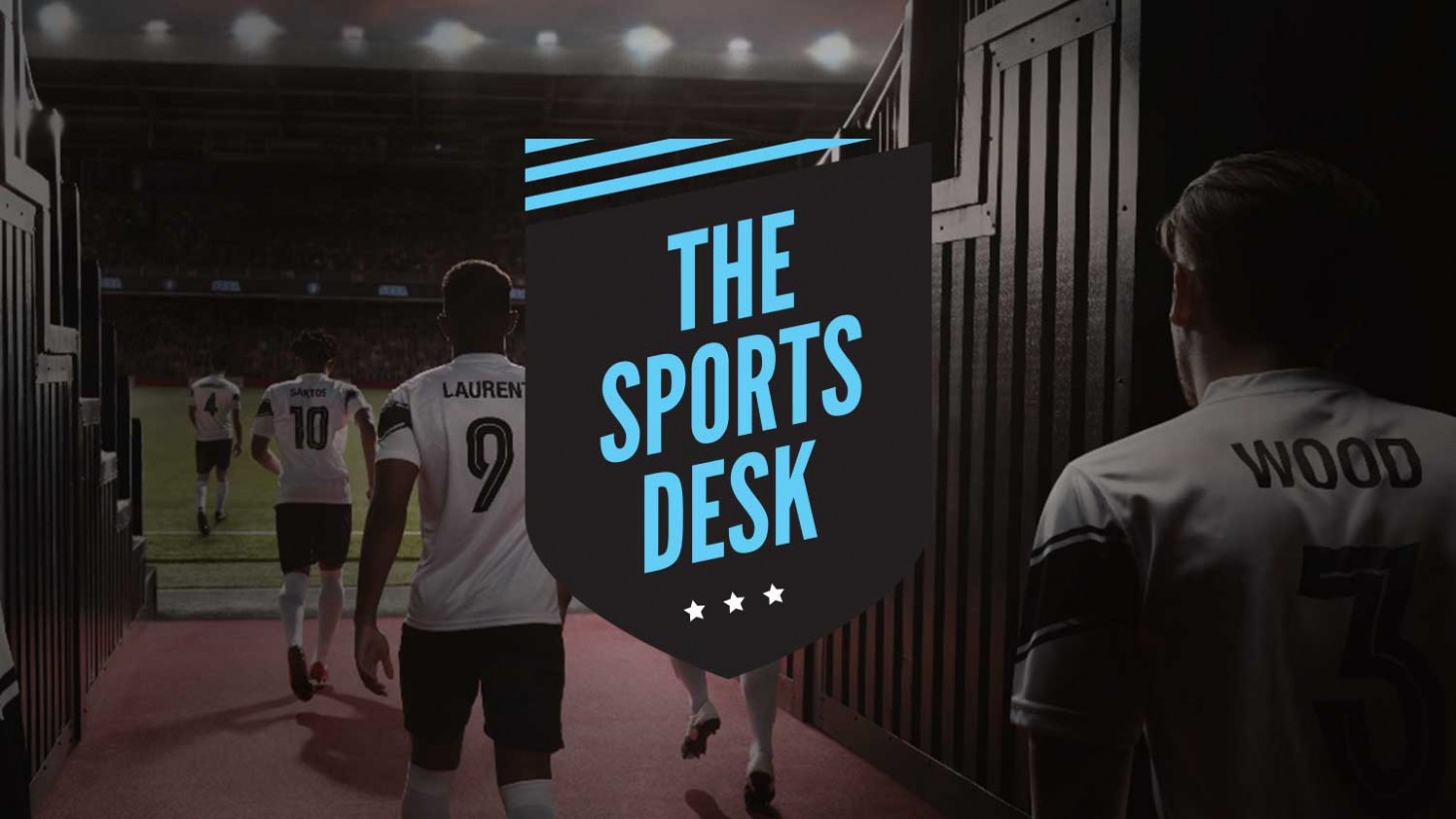 Football Manager 2019 Has Something For Everyone

Football Manager 2019 is out on PC and mobile, but if you're a fan of the franchise you obviously don't need me to tell you that. You've probably already made Krasnodar the biggest club in the world – or maybe you're still tinkering with your training schedule in the pre-season. But as a neophyte to the series and all its complexities I'm here to tell everyone that there is room for all kinds of players in Football Manager 2019.

It's easy for your eyes to glaze over when you're not a hardcore fan looking at a yearly sports title's annual feature sheet. You haven't been playing each installment from front to back anyway, so why should this year catch your eye any more than the others? Football Manager 2019 does well to bridge this divide and give something to fans of all stripes through its fundamental design.

I'm not a huge fan of the game's menu colors or layout, but overall the title does a good job executing one of its basic charges: Giving players the information and tools they need to succeed, and then letting them take control of their destiny. It's not just through the new, optional induction tutorial system. Giving unsure or uninterested managers the choice to delegate whole sections of the game to their staff offers the flexibility necessary to offload parts of this large title without sacrificing its scope and complexity.

Through the weeks controlling my club, I'd check in with my training staff, for example, to see how things were going even though I'd opted out of setting up the new daily schedule. In this instance, I'd give specific players rest so they didn't get injured or I'd add a new tactical formation to train or start breaking in a player at a new position. It's also a handy tool to simply see who's doing well in the leadup to a match and who may warrant inclusion or may be dropped. I can always layer on more responsibilities or drop others at any point without having to start a new save or worry that the ship isn't humming along in the background.

Similarly, I liked signing off on transfer decisions and setting the overall scouting direction without beating the bushes myself or micromanaging the scouts themselves. In this way the game actively keeps you in the loop and lets you make the big decisions without bogging you down in minutia if that's not what you want.

The game's flexibility helps me focus on one of the larger tasks at hand – getting results on the pitch – a place where FM 2019 requires that you stand on your own two managerial feet. What tactics should I use when we're in possession of the ball versus when we're out of it (another new feature)? What's the best eleven I can field for this particular match? Who should I put on as a sub and when? Your previous decisions in training, man management, and transfers lead you to these match-related points, of course, but the off-the-pitch business of running a club doesn't overshadow what happens on it. Instead, the two combine nicely. I'm not (yet) a world class manager by any stretch, but I feel it's within my grasp thanks to the tools at my disposal.

All that being said, I do think the series could make a few additions that I think would not only help newer players but vets could also find interesting.

A.I. Sliders – Many sports games use sliders, allowing players to tweak specific components of the game's A.I. Players could use this at their discretion to tweak everything from how aggressive other teams are in the transfer market to the board's tolerance for failure.

Challenges/Scenarios – A lot of players have created their own FM challenges through the years, such as taking a team from the lower leagues all the way to the top or replicating the career of Sir Alex Ferguson. This would take that a step further by incorporating them directly into the game (including leaderboards) as a way to let players experience gameplay in pre-set conditions of varying length, difficulty, and imagination.

I understand Football Manager developer Sports Interactive has considered these through the years and has its own reasons and philosophy toward them, but I think they're worth bringing them up for a title that already is about letting you twiddle a plethora of knobs on your franchise experience.