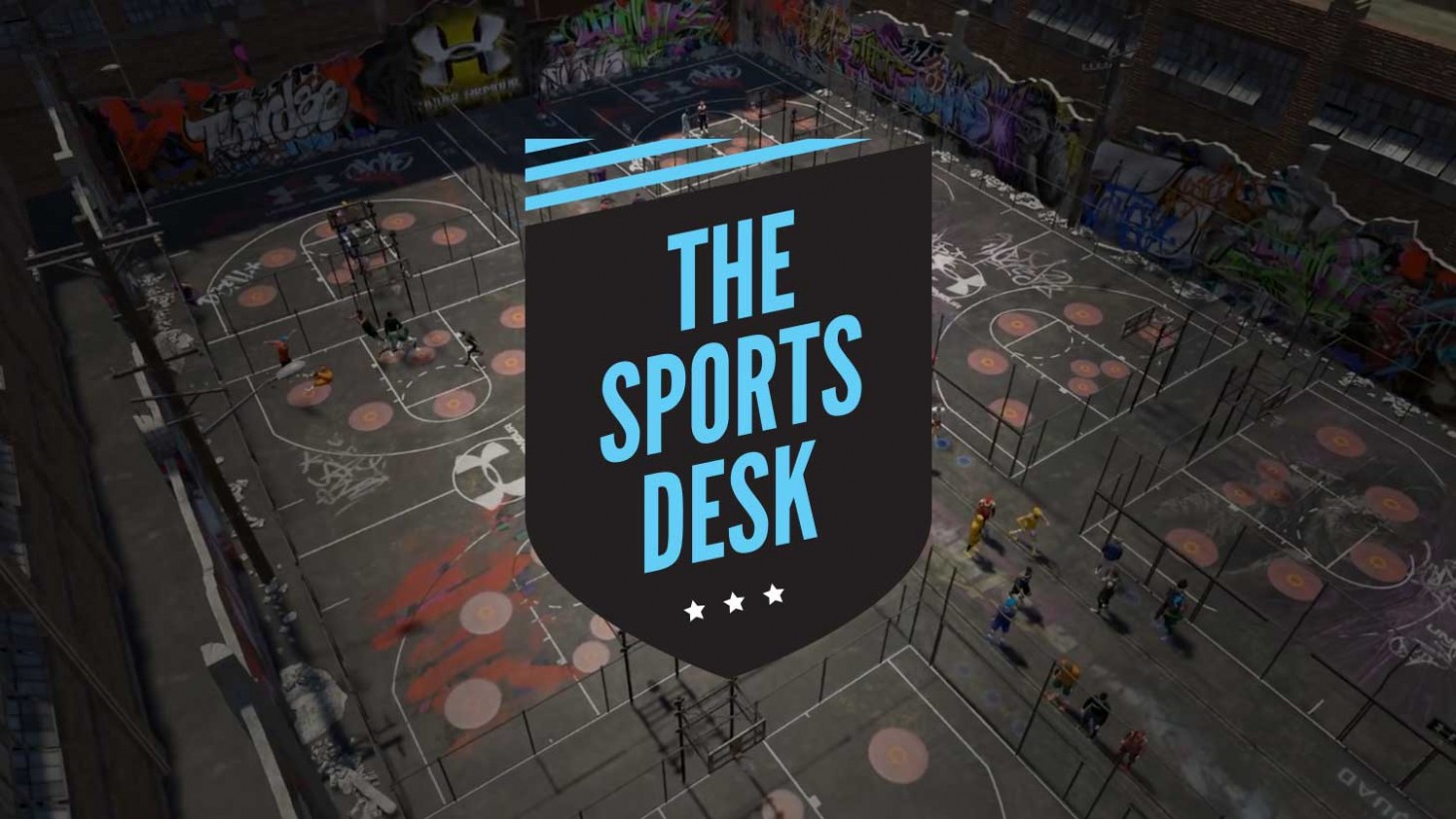 Hot Topics: The Fixes Fans Are Looking For

Fans have been digging into the fall sports titles’ gameplay and modes, uncovering various aspects that need fixing now that the launch dust has settled. Developers have issued patches and updates for their games, but correcting things is often an exercise of whack-a-mole as teams try and fix existing problems, while simultaneously introduce new elements and hoping new issues don’t pop up. This week we check in with a selection of titles and see what fans are still hoping gets addressed for the future.

Madden NFL 19
Madden didn’t have the greatest launch, with numerous bugs afflicting the title, from scores tabulated incorrectly to players teleporting. Some of these have been already fixed since then, but even after the recent mid-month update fans are still looking for more.

Scanning one of the game’s sub-reddits and twitter exposes that developer EA Tiburon still has its work cut out for it: fix a franchise crash problem on Xbox One (possibly due to the use of custom draft classes); change receivers stopping after the QB throws an INT; increase QB rushing stats during sims; and more.

The month of October alone saw two updates for the game covering a wide array of topics, so hopefully the dev team keeps plugging away at improving the title.

One of the areas I wanted to see improvement in for PES 2019 was its Master League franchise mode. While the mode didn’t make a substantial leap forward this year, one of the things that actively held it back was simply the predictability of the A.I.’s attack. This consisted almost exclusively of attacks along the wings before putting in a low cross. Needless to say this put a big damper on the experience.

Thankfully, however, a recent patch remedied this problem (among others), taking the fetters off of the A.I.’s attack which now utilizes a variety of offensive routes. Post-launch work to improve the game, however, isn’t done. Fans have complained about scripting (where the game is suddenly tilted in one side’s favor), poor defensive A.I. from teammates, and defenders unreasonably catching up to faster dribblers, among other concerns.

The series took a huge step forward with NHL 19 due to the feel of its skating, allowing for more agility and retention of power and movement in turns. Since a pre-release beta, however, some fans have taken issue with the official tuners released that tweak gameplay and which are mandatory for online play.

The argument is that the way the game is tuned now versus the beta is that it’s not as fast or agile and that while defenders have a harder time dislodging the puck, they also can catch up to speedier players. The effort to balance the various player builds could be a factor this.

I haven’t played extensively online since the beta, so it’s hard for me to compare then to now, but only a cursory look at the fanbase can tell you that there’s a segment of players out there who aren’t happy with the game in its current iteration.

In other areas, despite last week’s recent patch, players are still looking for accurate arena details as well as a fix to the dressing room error when trying to start an EASHL game.

Most of fans’ focus the past two years has been on the series’ monetization, but one of the central complaints about the title these days is about the inability to make a simple layup with their MyPlayer creations (even with onscreen feedback). Compare this with how even contested three pointers go in relatively easily, and you have a frustrated fanbase. Add on to this the now usual complaints about the game’s servers and the need for matchmaking for the Park, and developer Visual Concepts has some issues that should be at the top of the list for the game’s next patch.

Two of the bigger issues I see the community talking about is how to address the strength of the A.I. defending, overpowered finesse shots, and the confusion caused by the player switching not giving you useful defenders (whether set to manual or in-the-air switching). Interestingly, the A.I. debate is one that doesn’t seem like a simple flick of the switch since only nerfing the A.I. defending could have ramifications such as making attacks too powerful or speed even more prominent. This highlights the tough position all developers are in when trying to address problems in their games where balance can already be tough to achieve.

The game’s upcoming 1.03 patch (out now on PC) contains fixes for a variety of launch complaints such as overpower/overused bicycle kicks and dodgy keepers, and also adds the much-needed ability to let players change their Game Plans during a match. It’ll be interesting to see how keepers do post-patch, and I’d still like to see passing accuracy tightened up as well. 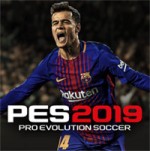